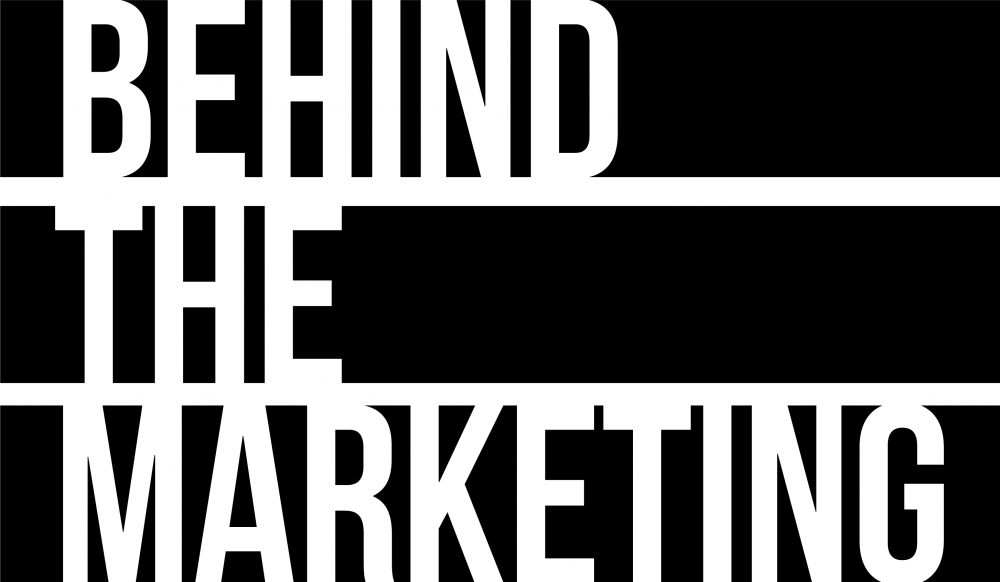 For my inaugural post, I asked the team at LookBookHQ about their Great Gate Debate campaign and Cassandra Jowett, Director of Content Marketing, was kind enough to share the story behind the marketing.

Cassandra Jowett: The vast majority of B2B marketers today are still using hard gates on their content, so we wanted to show them that there are more effective, sophisticated ways to understand what content your buyers are consuming during the buying process.

Second, form strategy has been contentious at every company I've worked for. As a content marketing leader, I've often found myself firmly on the "no forms" side of the debate while my demand gen counterpart is "all forms all the time," or at least "some forms, sometimes.” Rather than exploring these options in a traditional, boring webinar, we opted for a series of blog posts and a live debate between marketers who have strong opinions about forms.

CJ:  I ran point on this campaign, but the entire LookBookHQ marketing team, from content and design to demand gen and marketing operations, was involved in bringing The Great Gate Debate to life. I also worked closely with our customer marketer to find a rock star client who would be a good fit for the debate. The interesting thing about this campaign is that we partnered with other martech companies to promote it and be part of the debate. So, I also worked closely with the marketing teams at ON24, Vidyard, Demandbase and Drift. There were many stakeholders to convince, manage and keep happy along the way.

SL: Did you use multiple assets to support the theme? Which ones were the most successful? How long did it to take to kick off from start to finish? How long did the campaign run? What were the other components?

CJ: We started with the Future of Forms blog series in late 2017 to solidify LookBookHQ’s position in the debate and test our audience’s response to the topic. During that time, we also solicited potential co-marketing partners and prepared everything we’d need to kick off promotions for the big Great Gate Debate event in mid-January [2018] after everyone was back from the holidays.

We had about five weeks to promote the event. As part of those promotions, I published my Confessions of a Form-Hating Marketer blog post the week before the debate. The most popular asset was, of course, the live debate itself, and the recording and recap we made available after the event. We packaged these up with many other older content assets related to the theme, such as customer success stories and E-books. All of this content was delivered through multiple emails to our database, paid campaigns and organic social.

SL: If you had to do it all over again, what would you do differently or the same? Do you have any words of wisdom to others looking to embark on a similar campaign?

CJ: One of the most frustrating aspects of B2B marketing, especially in the mid-market/enterprise segment, is that your campaigns never “go viral” in the way that big consumer marketing campaigns often do.

ADVERTISEMENT
Recruiting co-marketing partners and customers to participate in the promotion and actually help you create the content is an effective way to amplify your message and engage a much larger audience than you might normally be able to reach with the average campaign. The downside is that you can end up attracting people who will never, ever become customers no matter how much they’re interested in the topic you’re covering.

We have an extremely tight Ideal Customer Profile at LookBookHQ and didn’t want to dump hundreds of crappy leads into our database, so we combatted this by selecting our co-marketing partners carefully and asking each of them to hit “qualified” registration targets in order to receive the full list from the event. A qualified registration was one that met our specific criteria related to job title, technology and company revenue. In the end, three out of four partners hit their targets and helped us reach more than 100% of our qualified registration goal. This model was extremely successful for us. We are planning to run a similar live event on a different theme this summer. 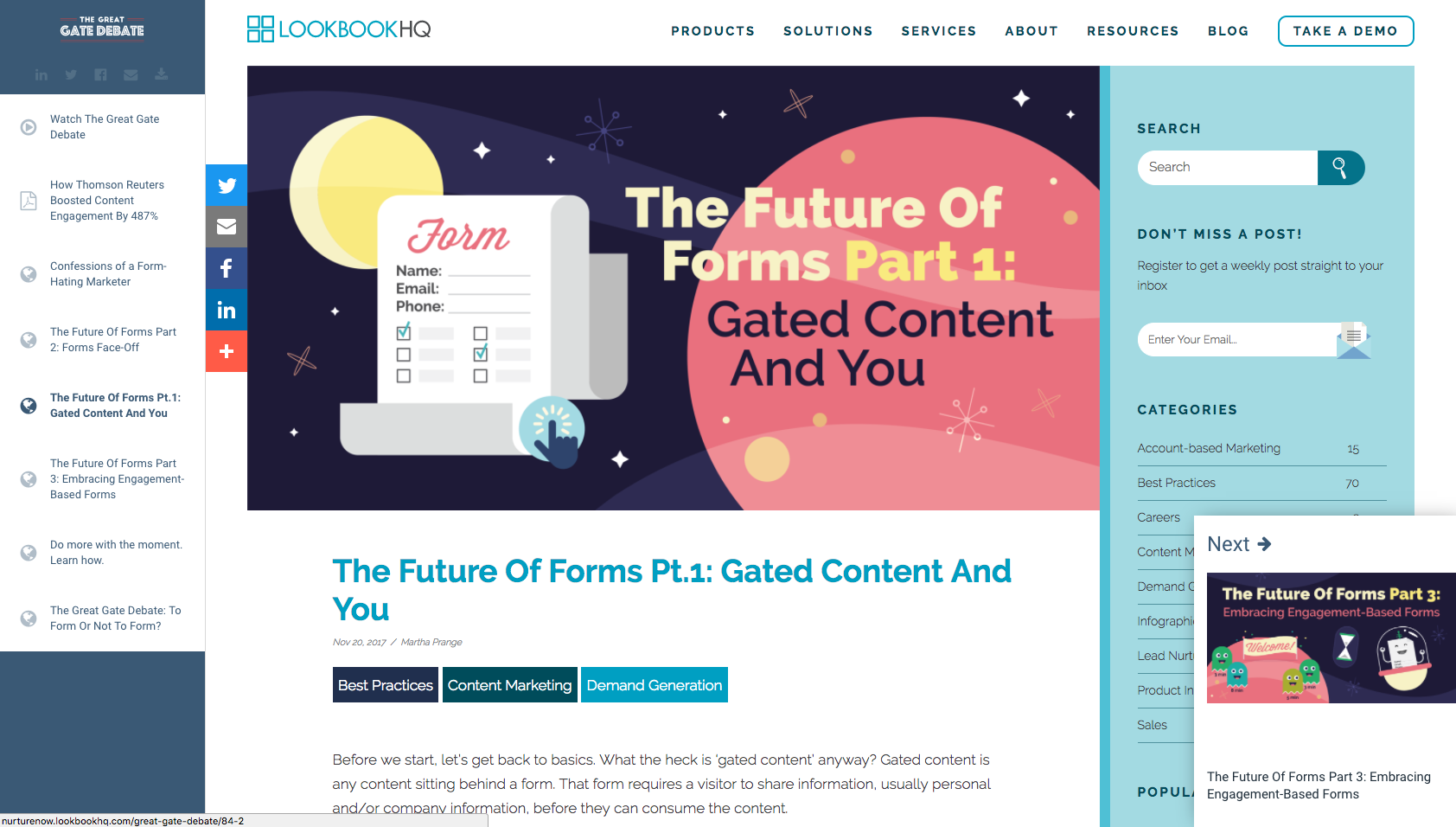 CJ: By accident — I went to journalism school intending to become a foreign correspondent, but I took a summer job as the first employee at a brand-new startup between my junior and senior years. I spent that summer cold calling prospects and helping to manage the handful of clients the founder and I managed to sign. I would try to hit my activity quota for calls and emails by lunchtime, so I could spend my afternoons writing blog posts, improving the company’s website and engaging with our audience on social media.

I continued working part-time during my senior year, creating content and managing the company’s social communities, and then the founder hired me full-time the second I graduated. I realized that marketing, specifically content marketing at early- and growth-stage technology companies, was my thing and never looked back — although I still use so many of the skills I picked up while training and working as a journalist.

CJ:  I definitely wouldn’t say they’re my “favorite” band, but I would love to see a Behind the Music special about BADBADNOTGOOD. On paper, they’re an improvisational jazz band formed out of a college music program here in Toronto, but along the way they have become famous for their collaborations with some of the biggest names in hip hop, including Tyler the Creator and Ghostface Killah. I’d love to see how they went from being Canadian music nerds and college students to touring the world’s largest music festivals and collaborating with some of the world’s most famous rappers and hip-hop artists.