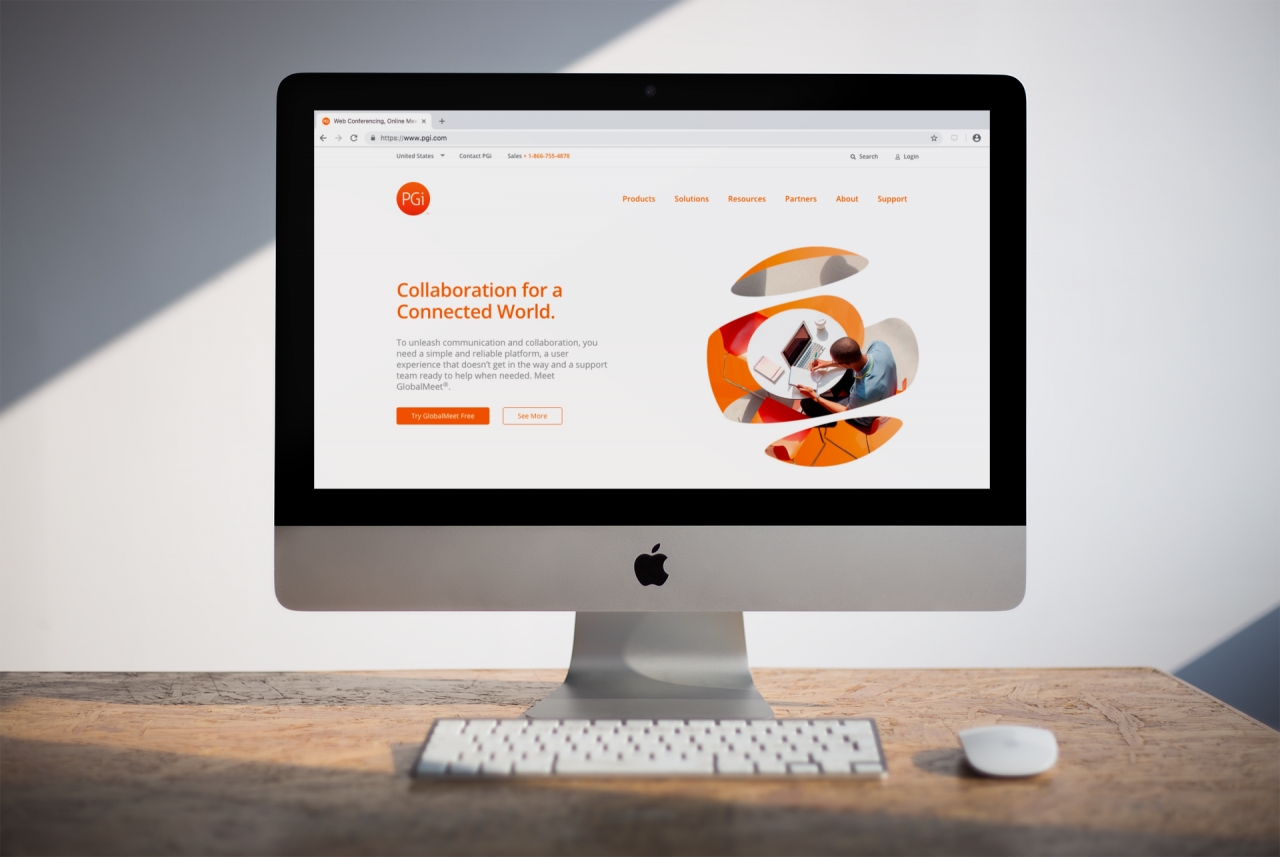 PGi, a web conferencing, online meetings and webcasting solution, teamed up with ABM orchestration platform 6sense to enhance its marketing and sales efforts and better reach prospective customers. The partnership resulted in a 77% increase in win rates.

Lauren Weatherly, PGi’s VP of Channel Marketing and Demand Gen, noted that as the company shifted from audio conferencing to a wider array of meeting and webcasting solutions, its go-to-market strategy also needed an update.

“We were predominantly an audio-conferencing company but audio conferencing on its own is dying and it’s dying faster than analysts had predicted,” said Weatherly in an interview with Demand Gen Report. “We really recognized the need to transform not only into acquiring new customers, but also into acquiring new customers in a new business and new product suite. That presented quite a challenge for us, so we knew that we needed to be very smart from a marketing perspective and needed to be very in tune and aligned with our sales team.”

PGi began searching for an ABM solution to help drive demand generation for its expanded product portfolio. According to Weatherly, the company had an exhaustive list of solution criteria, which included API and third-party compatibility, comprehensive data and analytics reporting, as well as ongoing training and support.

Ultimately, the company chose 6sense because it met the above criteria, as well as brought together intent data and predictive analytics. Weatherly added that it also offered both a marketing and sales solution to ensure cross-departmental alignment.

“The last thing on our list of criteria was the one-stop shop — which they aren’t today, nor are any vendors in this space — but they seek to be that,” said Weatherly. “We really feel like their ability to be nimble, to listen to their customers and to really seek those insights and seek to add on those tools was important.”

PGi uses 6sense to uncover buying intent, prioritize accounts with a high buying propensity and engage buyers with omnichannel, multitouch campaigns. To drive high adoption rates amongst the sales team, the company unveiled a “six minutes with 6sense” initiative that encouraged sales reps to start their day by spending just six minutes with the solution.

The initiative proved successful and within just a few months, PGi began seeing impressive results such as a 77% increase in win rates. Additional results include a 68% faster time-to-contact rate and a 9x boost in average deal size.

“6sense is the foundation of our demand gen,” said Weatherly. “We begin with very targeted accounts that are obviously showing in market and we take them through the buyer’s journey. It’s a huge part of how we go to market, who we target and how we target them.”