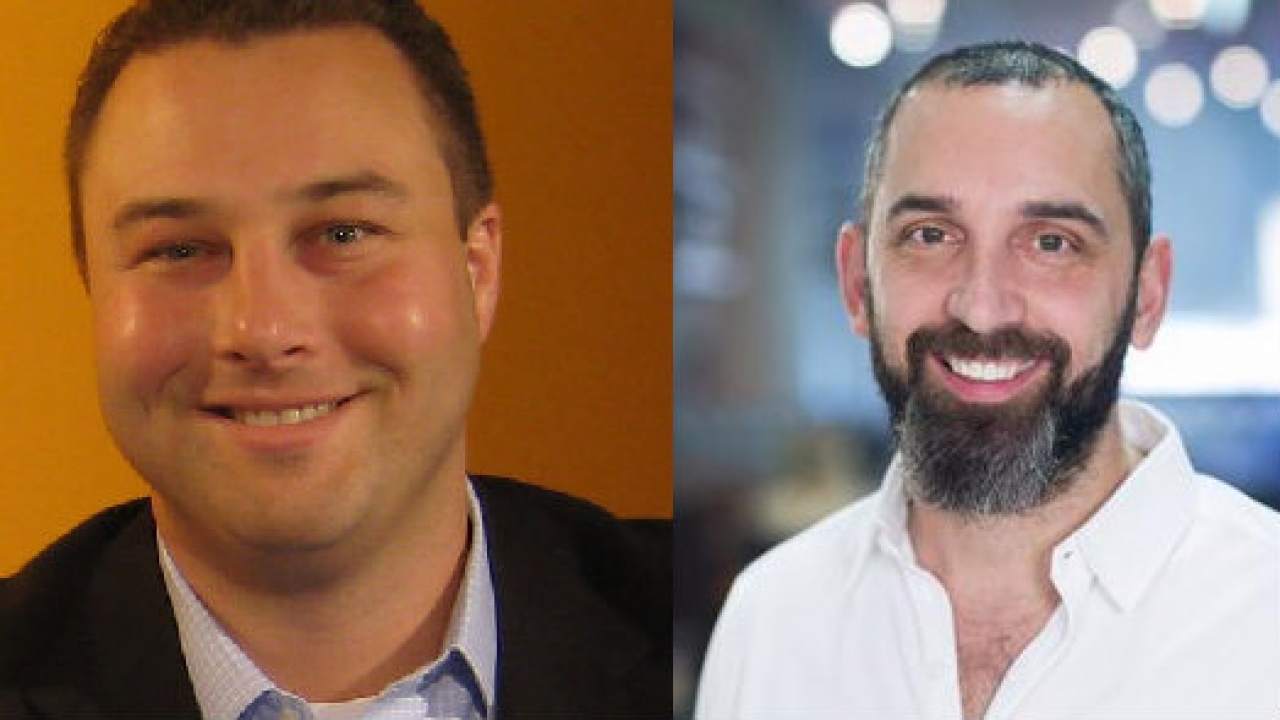 HubSpot CMO Mike Volpe and VP of Content Joe Chernov have departed after an internal review revealed that they violated the company's business conduct and ethics policies.

An independent review overseen by the company's Board of Directors determined that Volpe and Chernov attempted to obtain a draft of a book being written about the company. In a statement, HubSpot officials noted that Chernov resigned from his position prior to a decision to terminate his employment.

"We are disappointed by the actions of Mike and Joe," noted Lorrie Norrington, HubSpot Board Member and Lead Independent Director of the investigation, in a statement.

The company has also sanctioned Brian Halligan, the company's Chairman and CEO, for having knowledge of Volpe and Chernov's actions and not reporting them in a timely manner. The Board concluded that Halligan was not involved in the breach of conduct and will remain with the company.