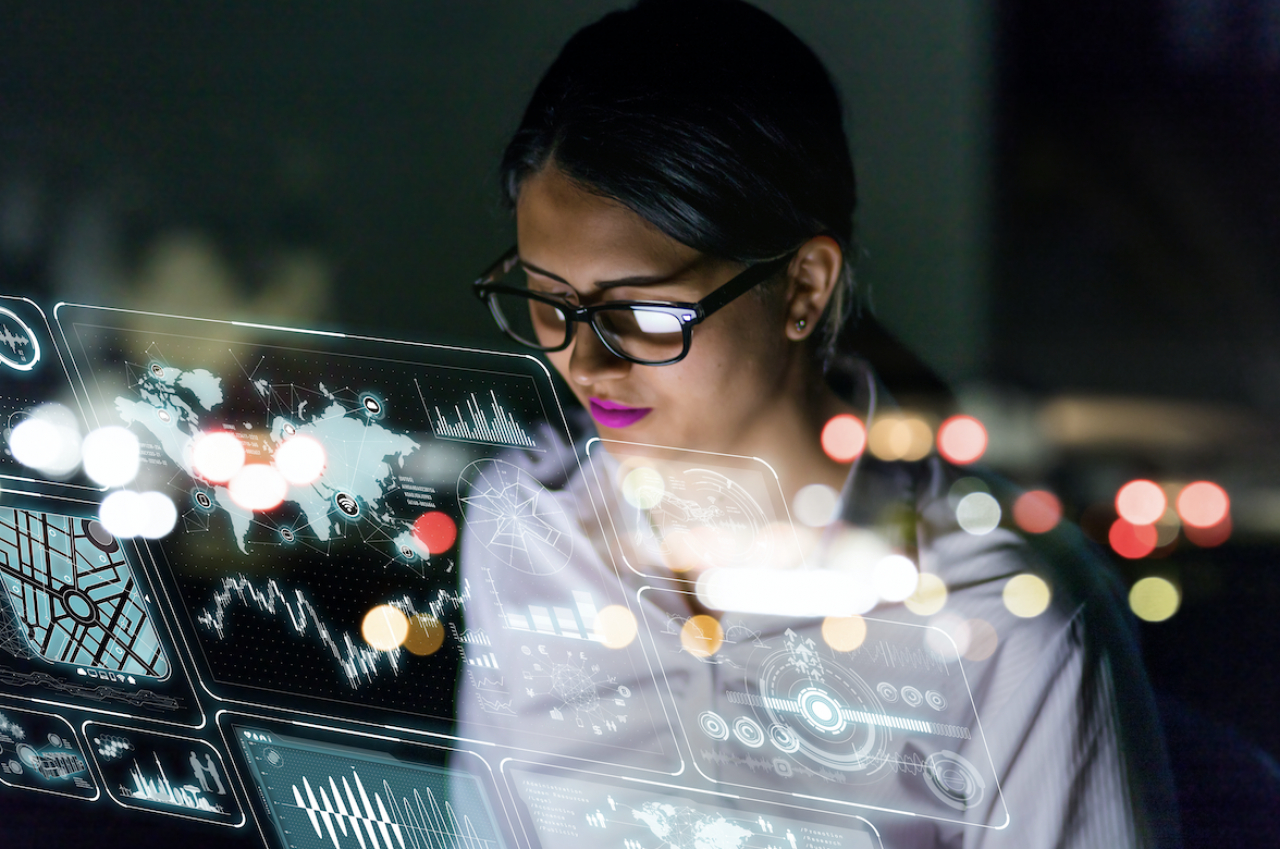 As the adoption of intent data continues to rise in the B2B marketing space, data vendors are quickly integrating it into their offerings. However, a majority of these intent insights don’t go beyond the account-level.

NetLine Corporation, a B2B-specific content syndication lead generation network, is taking the capabilities of intent data a step further with its new Intent Discovery solution, which is designed to provide deeper insight into buyer behavior at the buyer-level, taking the guesswork out of whether or not the person showing intent actually fits into the company’s ICP.

“The one commonality around the entire intent landscape, at least in our perception, is that it's very cookie-cutter in the sense that vendors are going to the marketers saying, pick a category or pick a topic that you want to have deeper insights into,” said David Fortino, Chief Strategy Officer at NetLine, in a conversation with Demand Gen Report. “But the topic and the category offerings are as though you're giving this menu to marketers and saying it needs to be on this menu in order for you to order it. Well, in reality, the world is really isn't structured that way. Your buyers aren't lining up in these preconceived notions.

ADVERTISEMENT
“The whole idea of the traditional funnel really turns out not to be true,” he continued. “Your buyer, as much as you want them to, doesn’t go from the top of the funnel to the bottom of the funnel in this perfectly organized fashion. People are people; they're just not going to do that. They're going to bounce around. Sometimes they're going to start with bottom of the funnel content based upon their pricing research to see if this company is even viable for them.”

Intent Discovery is designed to empower marketers to identify the person in the buying committee and gain real insights into the prospect’s actual status in their respective journey. Because NetLine has consolidated a large library of gated B2B content on the web with more than 12,000 resources available to professionals of all disciplines and job functions, the company yields around 800,000 gated-asset downloads per month, including registrations to access white papers, E-books, webinars and now virtual events. Intent Discovery positions companies to add a second gated form to access content on NetLine’s library.

After filling out a traditional form and downloading an asset, the prospect — whether they open the content immediately or sometime later — is offered another form that asks specific questions about the prospect’s interest in the piece and topic. The multiple-choice questions, which are customized by the client, capture the prospect’s first-party insights to give vendors a more accurate picture of their needs and interests.

“What happens here is that we've built an “intercept” idea, whereby we're able to look at the first-party content consumption behavior that's occurring at an account-level,” said Fortino. “Once that user has exceeded thresholds that we would deem to be expressing active intent — beyond just registering for a one-off E-book or a one-off white paper — we're able to then work with clients and structure this intercept to actually capture specific feedback from the buyer that’s specific to their actual pain points.”

Fortino noted that the timing of the launch of the questionnaire is also important. Based on NetLine’s annual Content Consumption Report, there is a consumption gap that occurs between the download of the asset and the user actually opening and consuming it.

“There’s a value that we call the consumption gap; it’s a metric we created years ago,” said Fortino. “It turns out, depending on job level, industry, and so on, there’s massive chasms of time — typically it's over 24 hours before the user gets around to engaging with that content.”

The form appears as soon as the user goes to access the content — whether it’s immediately after downloading or later. Fortino noted a couple of benefits for this.

“We’re firing this out when the user is about to open the document or attend a webinar,” he said. “We're actually waiting for two reasons: One is that it does get a little heavy if you're providing data and then immediately get asked for additional data. Beyond that, though, there's a significant amount of the world that never gets around to consuming and actually engaging with the content that they registered for. Those that do are expressing obviously greater intent than those who registered and just deemed after the fact that it wasn't that important to them. So, all of those things are automatically removed and the only people that actually do get to engage with the intercept are those that are about to go open this document or attend said video, whatever it might be.”

Activity is mined on a real-time basis and intercepted once a buyer has met or exceeded each element required to define intent — capturing custom, intent-rich, customer-specific insights directly from the prospect. According to NetLine, pre-launch pilot participants have reported a 70%+ increase in their ability to accelerate account's conversion to net-new opportunities.

"With this product, we've effectively delivered the last mile of B2B Intent: Who is actually expressing intent,” said Fortino. “First-party sourced buyer-level intent is the Holy Grail of sales acceleration. Marketers are finally able to capture in-market and intent-rich dialogue directly from their prospects on a fully-permissioned basis at scale. Far too many vendors are delivering account-level insights and guessing at the "who" behind the behavior. We're not in the business of guessing; it's time for marketing and sales to understand the who — the person instead of the persona and that's what we're delivering on."