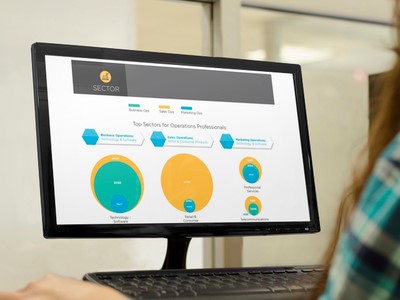 InsightSquared, a sales intelligence and analytics solution, partnered with LinkedIn’s Content and Research teams on a report that highlights the basic data and characteristics of three critical operations roles: sales operations, business operations and marketing operations.

Data from LinkedIn revealed that there are more than 60,000 operations positions available today, which are crucial for routing leads, scoring accounts and running CRM and marketing automation databases, according to the companies. Despite the importance and availability of these positions, operations roles are often overlooked and little research has been done about them.

Higher Education Is Not A Deal Breaker

The report also includes insights and breakdowns by sector, company size and more.