Chili Piper’s scheduling platform is designed to boost buyer engagement by allowing qualified leads to automatically book a meeting or call after filling out a site’s contact form. The solution aims to automate complex scheduling process across teams and departments to provide buyers with the best possible experience. 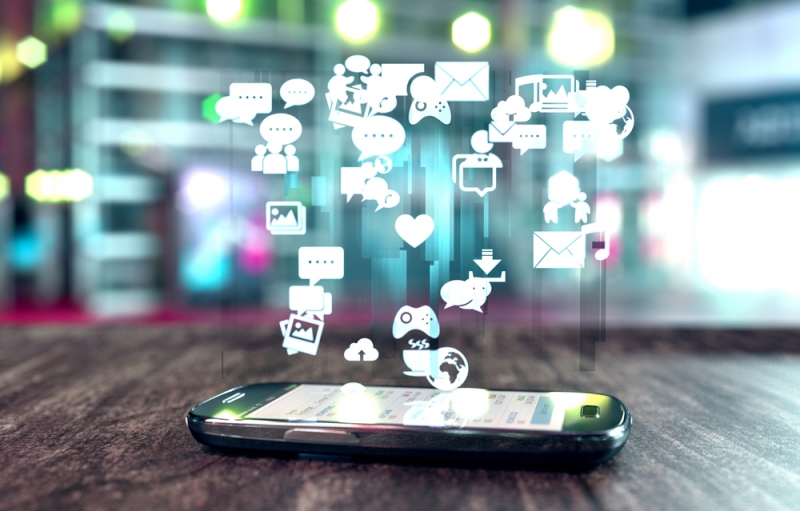 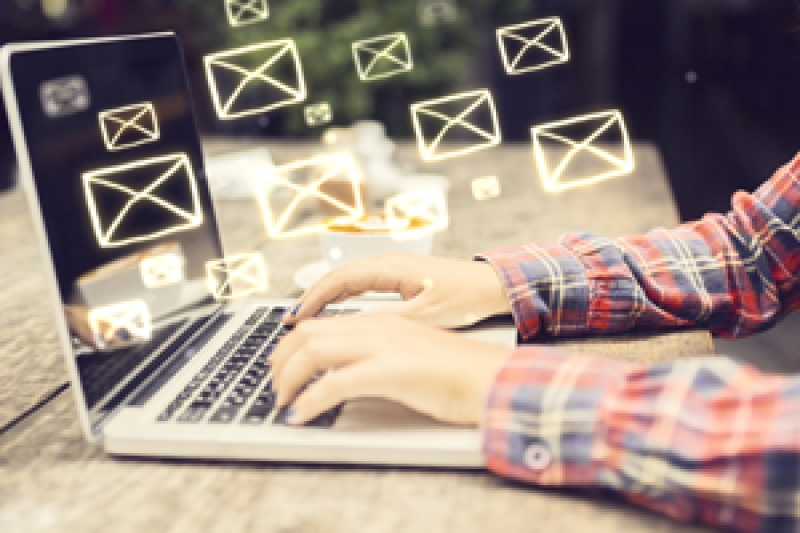 Sales, marketing and customer success platform ClearSlide has announced an enhancement to its Outlook plug-in designed to increase sales productivity and improve CRM data quality. The tool can be used to log customer activity and content engagement into Salesforce and Microsoft Dynamics in real time.

While the reports of the death of email have been greatly exaggerated, marketing emails are in danger of being buried in the graveyard known as the “spam” folder. There have been a number of developments in recent months that have made it harder for marketing emails to land in the inbox.

Some new email filters, such as Swizzle and Mailstrom, make it easy for users to perform a mass delete and unsubscribe to rid their inbox of marketing messages. While these add-ons appeal to power users who are obsessive about clearing their inboxes, mainstream email providers are also making it more difficult for email marketers to make it into the coveted inbox. Google’s Gmail recently added a “Tabs” feature that relegates some marketing messages to the “Promotions” inbox and Microsoft’s Outlook’s “sweep” function can also put a dent in the success of email marketing campaigns.