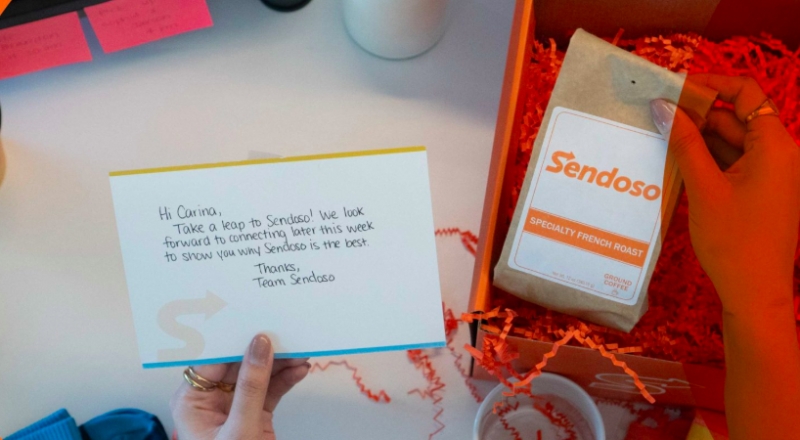 Sendoso has secured $40 million in a Series B funding round led by Oak HC/FT, bringing the company's amount raised to $54.1 million. The company said it will use these funds for continued product innovation, market expansion and team growth. Additionally, Oak HC/FT's Allen Miller and Sendoso COO Michelle Palleschi will join Sendoso's Board of Directors. 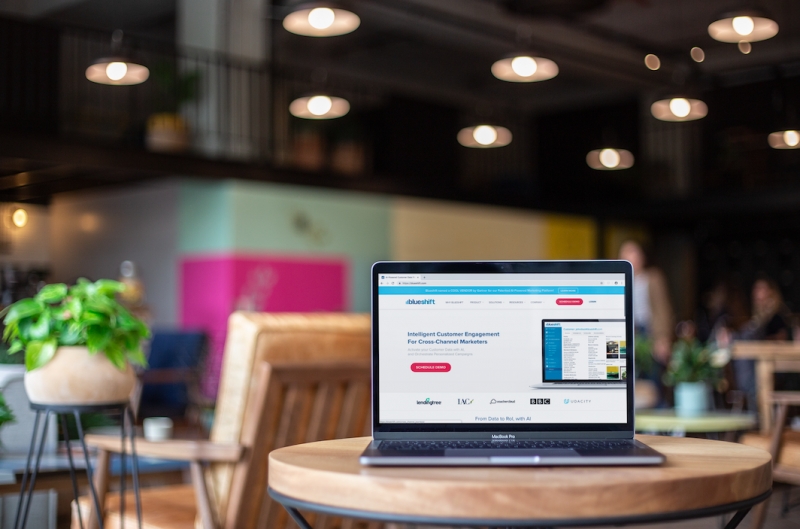 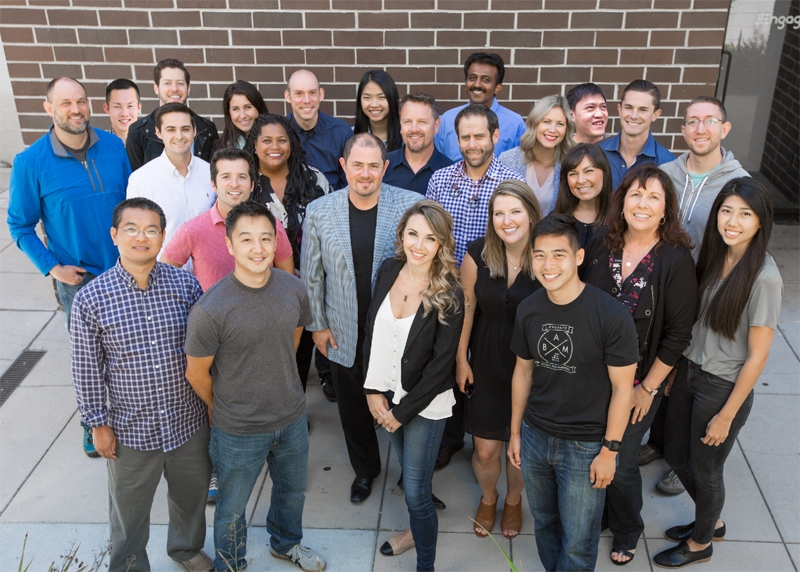 Account-based marketing company Engagio has raised $22 million in Series B funding, led by Norwest Venture Partners, with participation from FirstMark Capital and Storm Ventures. The latest financing will be used to scale its sales and marketing teams, accelerate product innovation and expand customer success in the fast-growing ABM category, according to founder and CEO Jon Miller. 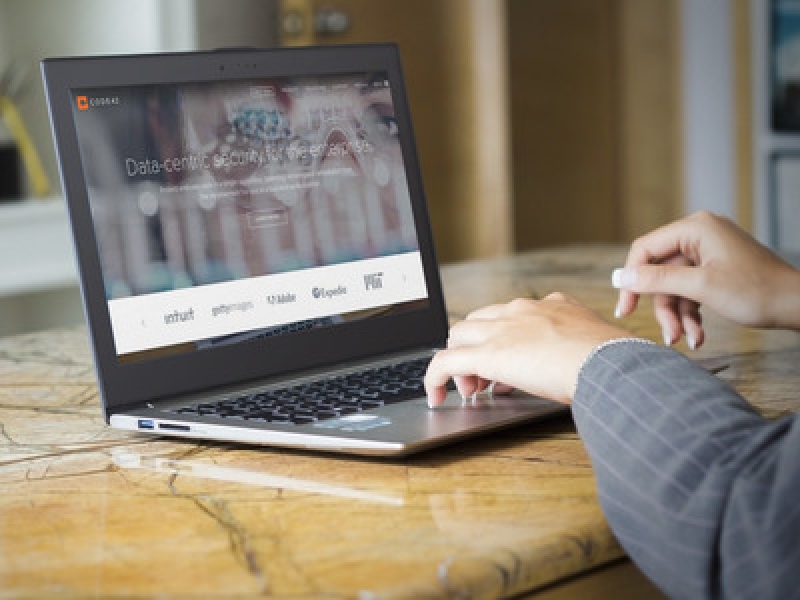 Code42, a data security and analytics startup headed by former Eloqua Chairman and CEO Joe Payne, received $85 million in Series B funding. The funds are intended to help the company to develop its analytics and data intelligence offerings and expand market share. 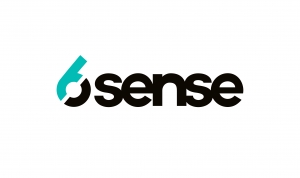 6sense has raised $20 million in a Series B funding round, which comes less than a year after launching its SaaS-based predictive intelligence platform.

The round of funding was led by Bain Capital Ventures (BCV), and brings the company's total financing to $36 million. Battery Ventures and Venrock, who both contributed in 6sense's successful Series A funding, also contributed to the round. Indy Guha, a BCV partner, will join the company's advisory board.

InfoArmy announced this week that it had raised $17.3 million in Series B funding to finance the company's data-as-a-service competitive intelligence service. The funding was announced at the CrowdConf 2012 event.