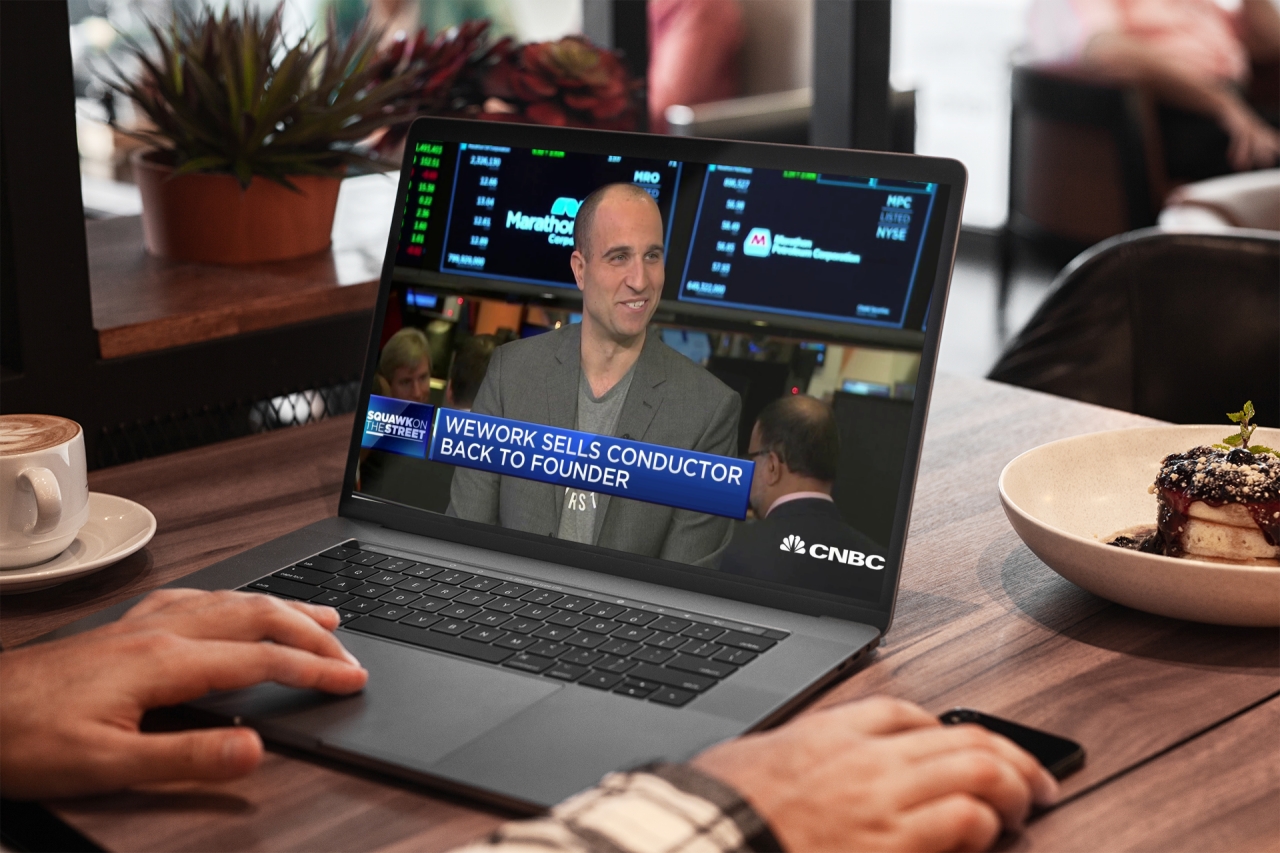 Conductor, the SEO and content marketing agency acquired by WeWork in 2018, has bought itself back, ending its 20-month relationship with the beleaguered commercial real estate company. Financing for the buyout was provided by Conductor Chief Executive and Co-Founder Seth Besmertnik, Conductor Chief Operating Officer and Co-Founder Selina Eizik and strategic advisor and investor Jason Finger. The deal will see Finger join the Conductor board.

“With our new equity model, we’re able to deeply ground our cultural approach with a corporate structure that makes this extremely real,” said Besmertnik in a statement. “In this new model, our people will have the right to appoint a representative on the board of directors, hold the senior most class of stock in the company and be treated commensurately with their significant contributions."

Conductor now plans to operate independently after doubling the size of its team under the banner of WeWork and will hand its roughly 250 employees shares in the company.

The news comes as WeWork begins to divest assets not attached to its core office rental offering. The company has shuttered its restaurant coworking unit Spacious, and its school, WeGrow, will close at the end of the academic year.

SoftBank, WeWork’s leading investor, has infused the struggling company with a rescue funding package and will further take control of all operations, which includes finding a new CEO, according to Axios. After valuations of WeWork earlier this year hinted at a peak of $50 billion, the company is now valued around $8 billion.

Amidst pressure from company board members last month, WeWork’s former CEO and Founder Adam Neumann announced his plans to step down. Shortly before Neumann’s departure, WeWork not only postponed its IPO, but it pulled its IPO filing document with the SEC amidst investors’ concerns about the business and leadership structure, according to the Wall Street Journal.

As WeWork executives begin negotiating with landlords to find a way out of agreements it signed in up to 100 buildings, more layoffs are likely. Just this past November, the company let go of nearly 2,500 employees (19% of its workforce) as part of a major cost-cutting effort.