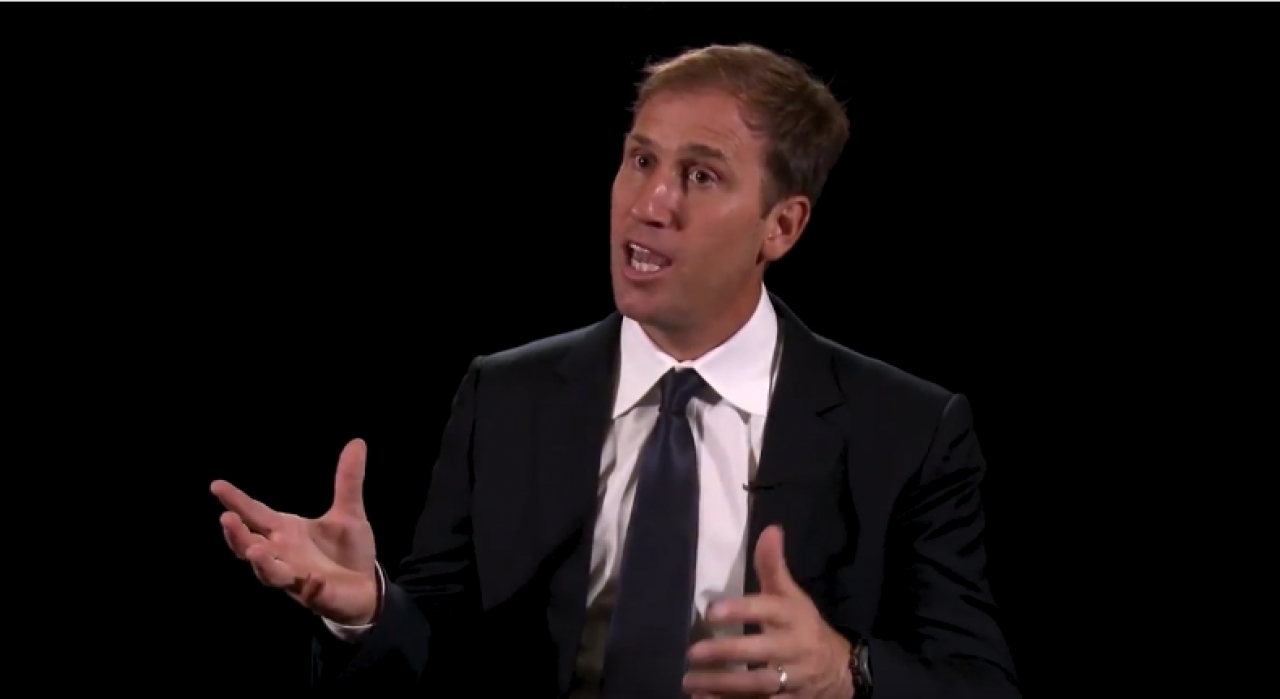 DocuSign announced it has named marketing veteran Scott Olrich as CMO of the digital transaction management company. Olrich brings 25 years of experience in the technology and SaaS space to the DocuSign. He was previously advisor to private tech companies in Silicon Valley.

Before that, Olrich was President of Responsys, where he helped the company grow from a startup to a global, publicly traded company, until it was acquired by Oracle for $1.6 billion in December 2013.

"Digital Transaction Management (DTM) and eSignature have become two of the largest drivers and enablers of organizations moving to the cloud as part of their digital transformations," Olrich said. "The market opportunity ahead of DocuSign remains massive and I'm thrilled to be joining the company in what are still the early innings."

8 Key Steps To Humanize The Buyer Experience In Ac…