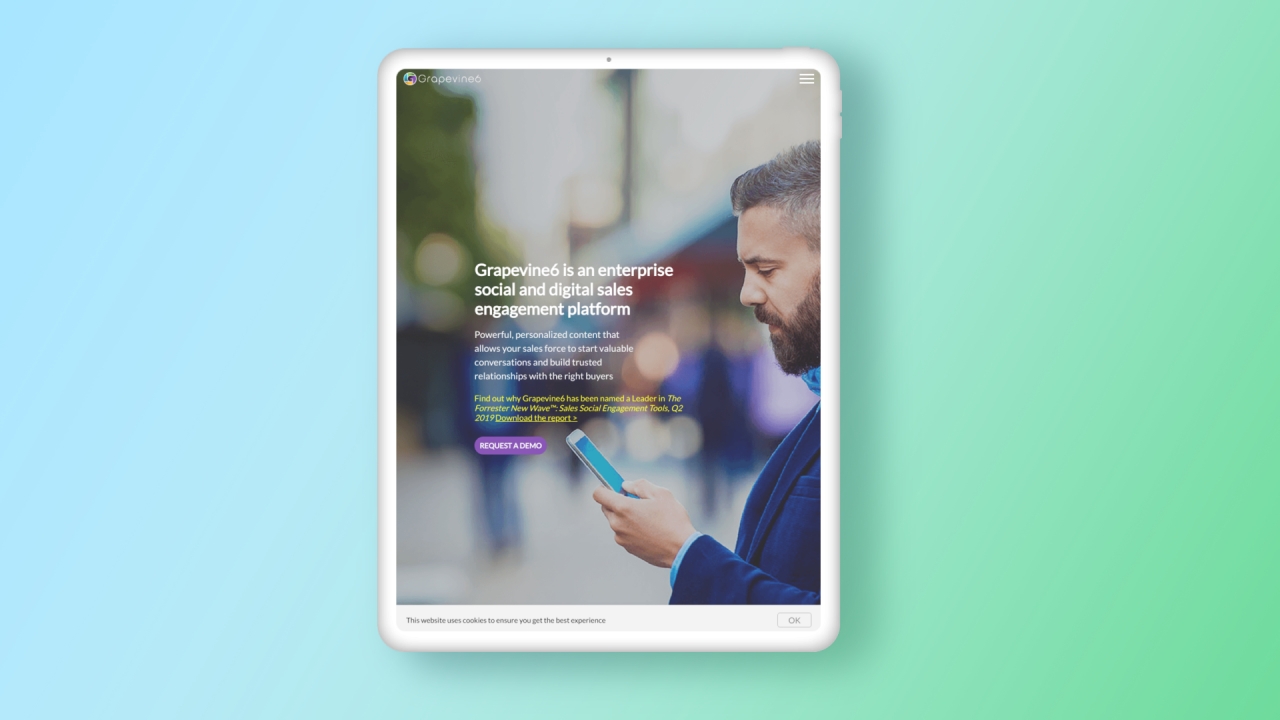 “We are expanding at a great pace, growing the team, landing new customers and doubling down on innovation,” said Orr in a statement.

Prior to this role, Orr was Grapevine6’s Chief Operations Officer, primarily responsible for overseeing product, customer success and professional services as well as finance and administrative operations.

Orr spent several years in management consulting, working with some of Canada's marquee brands prior to co-founding Grapevine6, according to the announcement. He also led a strategic think tank and project management team at Cundari.

ADVERTISEMENT
Gomes will take on the role of Chief Innovation Officer with the goal of pushing the company’s innovative strategies for content engagement across the customer experience. According to a company statement, Gomes will continue building on the foundation of the Grapevine6 product in sales and advisor enablement.

Under Gomes’ leadership, Grapevine6 counts the largest wealth management firms and technology companies as clients, a company statement noted. Under his direction, Forrester named Grapevine6 a leader in the social selling space.

Prior to co-founding Grapevine6, Gomes founded the Rich Internet Group, where he was CTO and Managing Director. Gomes then led Cundari’s Digital Practice as CTO.

Additionally, Avi Pollock, President of Grapevine6, will take on direct responsibility for customer success and professional services to scale those organizations to make our clients successful, the company announced.