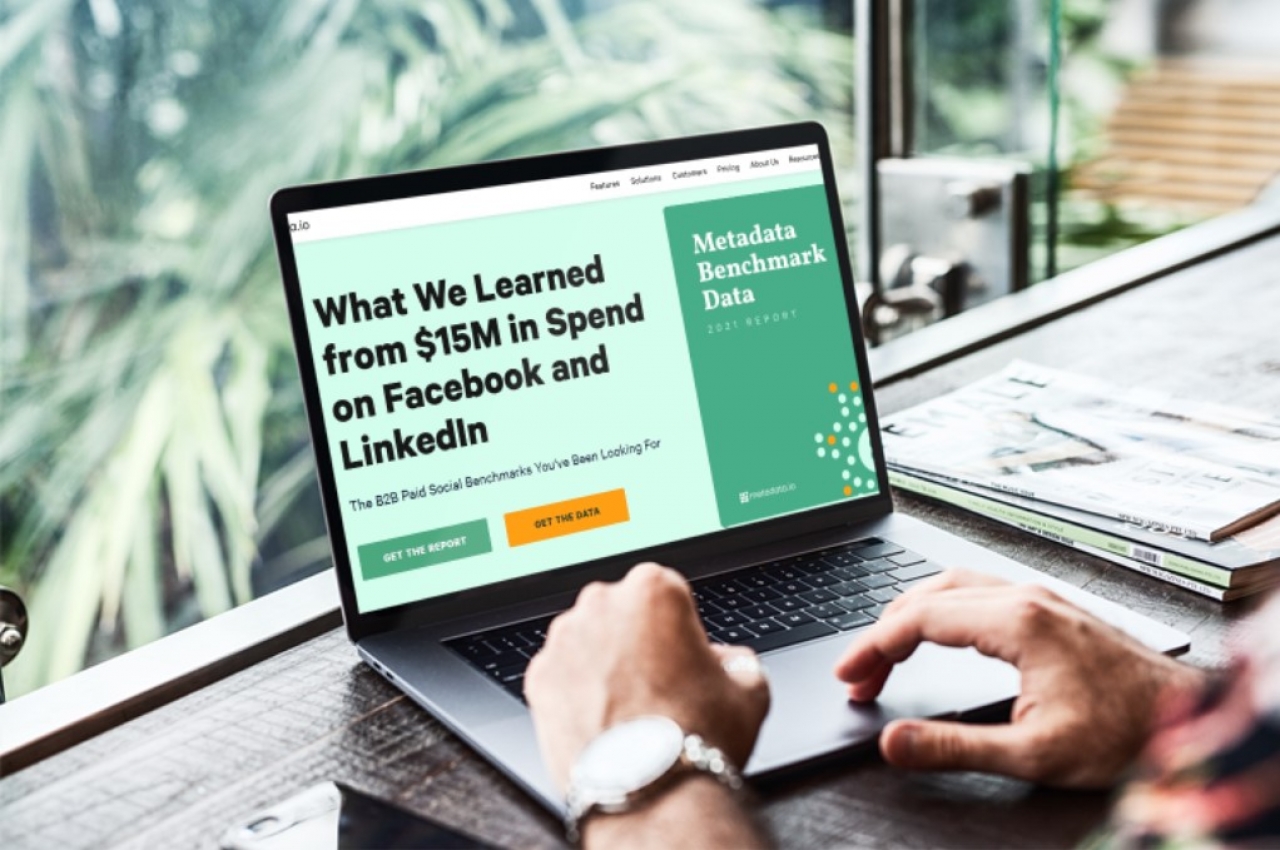 Metadata.io released What We Learned from $15M in Spend on Facebook and LinkedIn, a report derived from the anonymous analysis of paid B2B social campaigns that included more than $15 million in ad spend and 30,000 campaign experiments.

“B2B marketers are always curious how they stack up against their peers and how to improve when it comes to campaign performance,” said Jason Widup, VP of Marketing for Metadata.io, in a statement. “We want to be a resource for B2B marketers and help them navigate what works and what doesn’t. Both Facebook and LinkedIn play an integral role in campaigns, generating leads and growing the business, and our analysis and anonymized platform data help B2B marketers run smarter, better campaigns.”