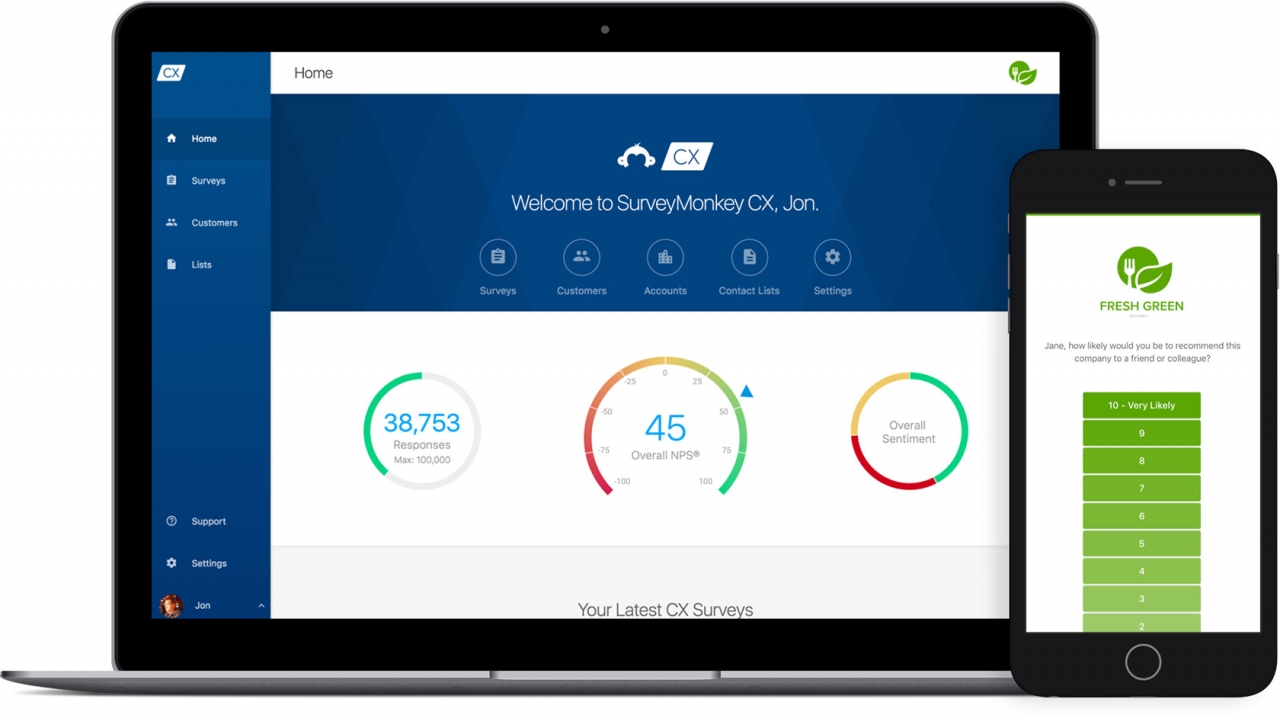 SurveyMonkey, an online survey software provider, announced that its parent company, SVMK Inc., has confidentially filed for an initial public offering (IPO) with the Securities and Exchange Commission (SEC).

The number of shares and the price per share have not yet been disclosed. According to a press release, the IPO is expected to begin once the SEC has reviewed the documents.

SurveyMonkey, which was founded in 1999, was last valued at $2 billion in 2014, according to Business Insider. According to sources from Reuters, the company hired investment bank JPMorgan Chase in May 2018 to help it prepare for an IPO.

The Marketer’s Playbook For Navigating The Event T…