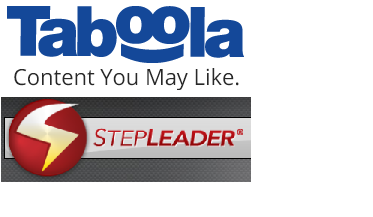 Mobile application developer and advertiser StepLeader has integrated the API into more than 100 mobile apps, resulting in the first native app deployment of Taboola across Android and iOS platforms, according to company officials.

According to a company press release, the Taboola-sponsored content recommendations exceeded mobile display banners CPMs by more than 200% and click-thru rates by more than 400%

"We're thrilled to partner with StepLeader and offer millions of users a consistent and native discovery experience in apps, establishing an exciting revenue opportunity without showing a single banner," said Adam Singolda, founder and CEO of Taboola. “We're very excited about the opportunity to help publishers, app developers, brands, and marketers to unlock the potential of their content wherever users may like it."