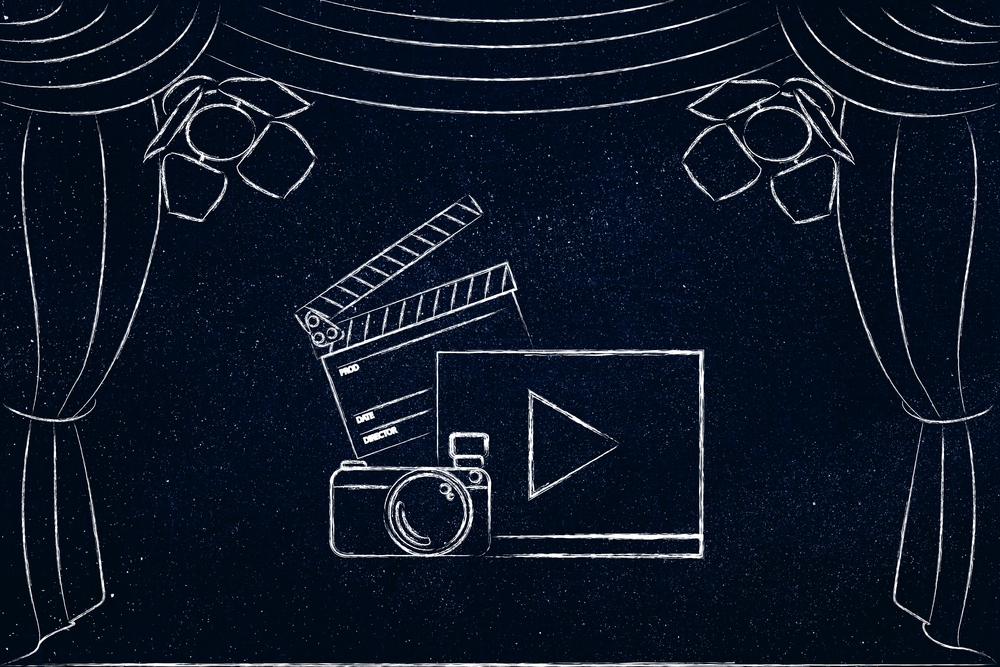 We have been writing about the increasing importance of using video as an integral part of storytelling for a few years now. However, it wasn’t until I was in the audience at our recently concluded B2B Marketing Exchange that I fully appreciated the critical role video content can play in engaging business audiences.

There was a lot of focus from speakers at our event highlighting that B2B messaging does not have to be boring and needs to go beyond metrics, specs, speeds and feeds to connect with audiences on a human level.

And the examples shared by several of our keynote speakers not only succeeded in going beyond boring; they turned what could typically be the mundane aspects of business challenges into content that not only kept your attention, but also pulled on your heartstrings.

Here are some of the examples of powerful B2B videos our speakers shared that I would suggest you check out if you haven’t seen them already:

These were just a few of the videos shared that really connected on a human level and showed a successful strategy for B2B storytelling that didn’t have to be all about the features and functionality.

I believe video storytelling is going to be a core competitive differentiator for brands in the next few years.

Now, I know the reality is most brands can’t afford a big-time agency and don’t have budgets to produce Hollywood-quality video content, but there were plenty of video examples from our 2017 Killer Content Award winners (IBM, Pitney Bowes and TD Ameritrade) which added a human element to complex stories without breaking the bank.

For marketers looking to expand their use of video in both branding and demand generation, I would recommend checking out the new Video in Business Benchmark Report from Vidyard. The report shares interesting insights into the number of videos published (surprising fact: companies with less than $5M in revenue have larger video libraries than mid-size companies), as well as fun facts about the most common time, location and behaviors for video viewing.