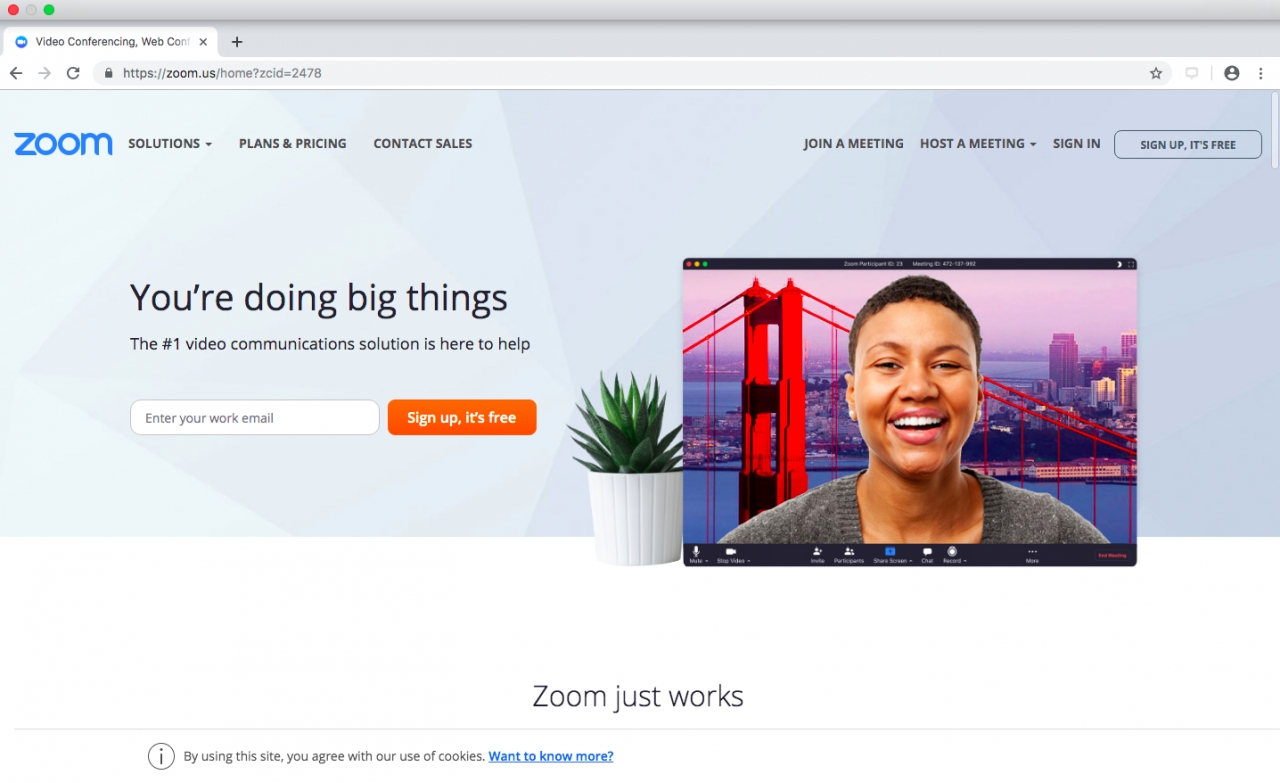 Zoom, a video and web conferencing software provider, raised the prices of its shares ahead of its IPO listing on Thursday.

The company had initially announced that its shares would be priced between $28 and $32 each, but has now lifted the price range to $33-$35 according to TechCrunch.

Zoom has raised $145 million in funding to date and said its revenue grew to $330 million in 2018. The company is expected to be joined by Pinterest in its IPO debut on Thursday.