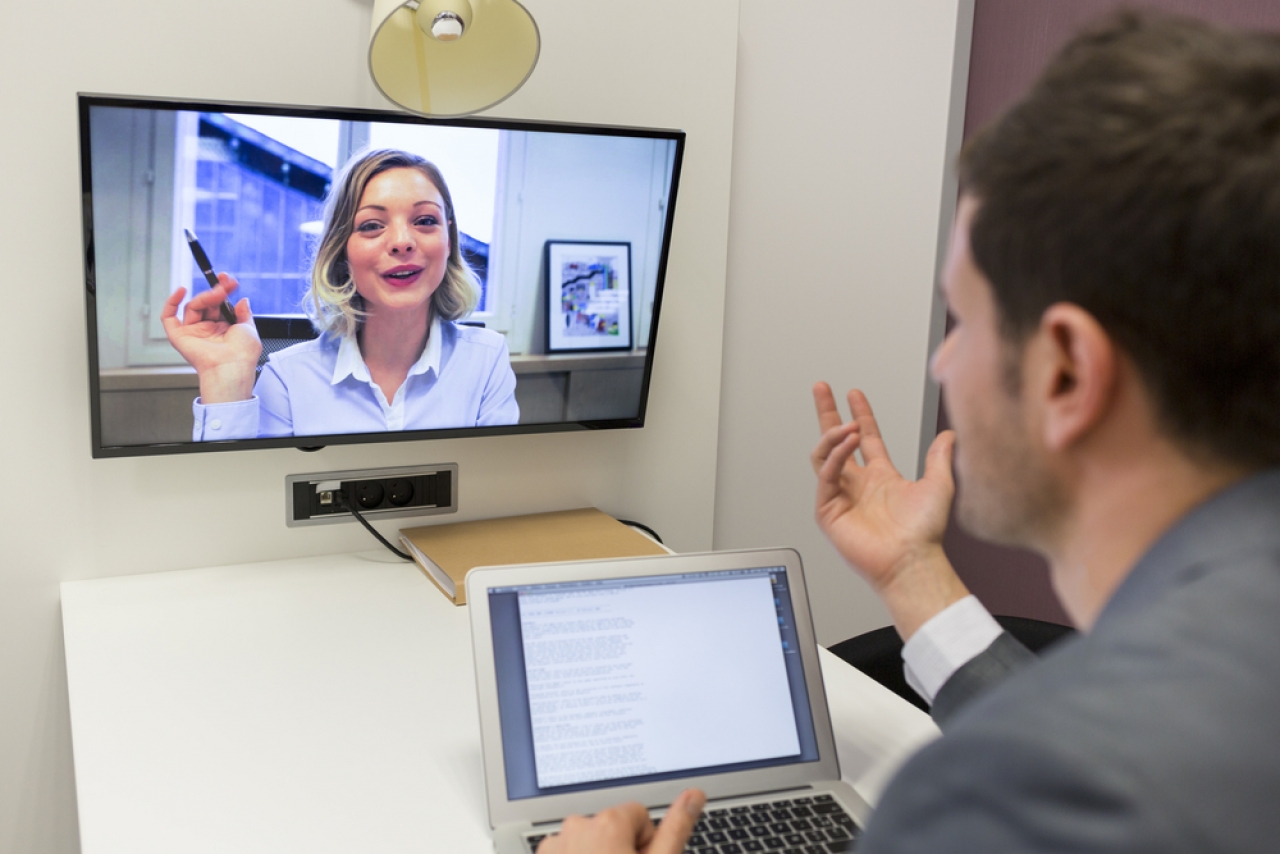 The image of the B2B sales rep flying around the country to make in-person presentations — followed by long lunches with prospects — is fading. While most experts aren’t predicting the total elimination of B2B field sales reps, leading organizations such as Cox Media, Betts Recruiting and DoubleDutch are using tools such as social data mining, predictive technologies, video emails and more to bolster the success of their inside sales teams.

A growing number of organizations are joining these progressive companies as they transition from the traditional B2B sales model. In results from a recent study from ZS and Reality Works Group, titled: Outside In: The Rise of the Inside Sales Team, even though inside sales reps make up only 22% of headcount at large tech companies, 40% plan to increase their number of inside sales reps in 2016. In addition, 37% of high-growth companies use inside sales as their primary sales strategy, versus 27% that rely on field sales, according to the 2015 Pacific Crest Private SaaS Company Survey Results.

“Inside sides teams and teleprospectors are invaluable when it comes to reaching a B2B audience,” according to Dan Glicksman, Manager Lead/Demand Generation (National) at Cox Media. “Prospects just don’t have the time for meetings and lunches with salespeople. They want to get their questions answered promptly by a professional over the phone, email or online. We’ve expanded our team of in-house teleprospectors over the past two years, and we’ve seen a significant impact on growth.”

Prospects continue to do more of their research online prior to engaging with a salesperson, a shift that is changing the role of inside sales. “This is no longer your father’s B2B sale, and people don’t want this long, drawn-out interruption of the sales cycle,” said Bob Perkins, Founder and Chairman of AA-ISP, a trade organization for inside sales professionals. “Inside sales teams are now selling on their own, without a traditional sales rep, and taking ownership of the relationship.”

Cost is also fueling the expansion of inside sales. The average cost of a traditional B2B sales call is $215 to $400 per call, while an inside sales team brings that down to $25 to $75, according to Josiane Chriqui Feigon, President of inside sales technology company TeleSmart, in an interview with Demand Gen Report.

Inside sales teams continue to grow at 15% each year, and the “hybrid salesperson will emerge, and they will be technically, culturally, socially, and skillfully diverse and astute,” Feigon noted.

While moving the sales function in-house can reduce costs, not everyone is suited to the position of inside sales rep. “Inside salespeople have to become more savvy and have highly developed emotional intelligence and communication skills,” said Andrea Sittig-Rolf, CEO of BlitzMasters, a sales training organization.

Field reps who may be more comfortable with in-person interactions may find it challenging to switch to phone-based sales, Sittig-Rolf noted.

However, many experts noted that fewer phone conversations take place in today’s B2B sales environment, which represents an opportunity for tech-savvy inside professionals to shine.

“There aren’t many people answering the phone these days, and people are really not responding to email like they did, so inside sales teams rely on what call their ‘tool IQ’ to for new ways to get response and engagement,” Feigon said.

Feigon pointed to Betts Recruiting, a company that sells inside sales services to B2B clients, as a successful user of video email. “Betts Recruiting has a big audience of millennials, which are increasingly becoming decision-makers, and millennials are much more likely to watch a one-minute video than read a long email or download an E-book.”

The increased use of video to make a human connection online, along with more mobile and web-based apps, is evidence that the “transition from people-based sales to digital technology is already taking place,” according to TeleSmart’s report, 16 Smart Inside Sales Trends For 2016..

Social selling is among the key skills that are changing the role of inside sales reps, sources noted. “By leveraging social media, inside reps can learn how to be relevant to prospects and improve the likelihood of successfully connecting with them,” said Mick Hollison, CMO of InsideSales.com.

Social channels such as LinkedIn provide additional visibility into a prospect’s interest or availability, Hollison noted. “For example, if a prospect posts an article on LinkedIn you can see that they’re engaged online. If you call, email or text them around this time, you know they are available to pay attention to your message.”

Cox Media’s teleprospecting team uses social media to build long-term relationships. “Much of our business takes place through agencies, so if we can use social data and interactions to build relationships, we have a better chance of maintaining that relationship if our contact moves into a new role,” Glicksman said.

Inside sales professionals should join LinkedIn groups of specific verticals that can help them understand their target buyer, Hollison said.

In general, the ability to leverage data will drive future inside sales success, sources concluded. For example, Cox is using technologies such as EverString’s predictive tools to learn more about the content prospects are engaging with, their buying intent and timeline.

“The first generation of key technologies were CRM and video conferencing, of course, and those continue to be foundational table stakes,” Hollison said. “But the next generation of key technologies for inside sales can accelerate sales by leveraging the rich data collected in CRM systems to fuel predictive insights, prioritize opportunities to focus on, and recommend next best actions to accelerate the deal.”

The inside sales team at DoubleDutch, a mobile event application provider, has been able to connect with more prospects using InsideSales.com’s productivity tools. "We grew revenue three times by driving call volumes and improving dial-to-connect rates by 37%,” according to Russ Hearl, VP of Sales at DoubleDutch.

As their expertise and mastery of tools and techniques continues to grow, experts predict that inside sales teams will become the primary method of B2B sales going forward. In fact, Forrester’s Death of a B2B Salesman report forecasts that one million U.S. B2B salespeople will lose their jobs to self-service e-commerce by 2020.

As B2B sales become more digitally driven, “managing and growing inside sales talent is central to the long-term success of business and the Internet of Things Economy,” concluded TeleSmart’s Feigon.