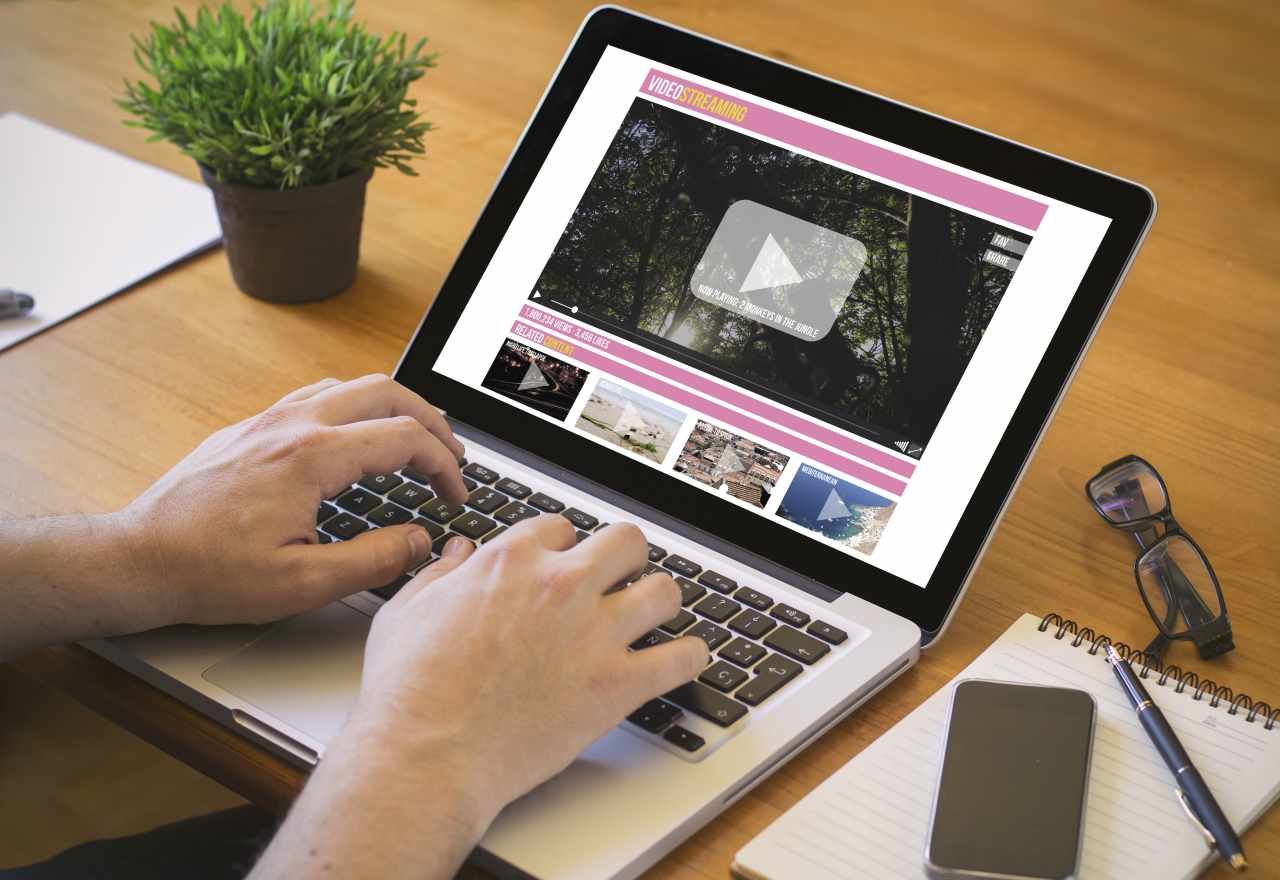 Video production continues to grow in the B2B marketing space and among business large and small. In fact, the new 2018 Video in Business Benchmark Report from Vidyard revealed that video usage in sales conversations grew from 25% to 37% over the past year and the number of businesses incorporating videos into their emails and landing pages increased by 10% and 11%, respectively.

For the report, Vidyard collected and analyzed anonymized first-party data from more than 250,000 videos published to its video platform throughout 2017.

“[Businesses] are no longer asking if video is a worthwhile investment but how to leverage it in a scalable and strategic manner that helps them achieve their business goals,” said Michael Litt, CEO and Co-founder of Vidyard, in a statement.