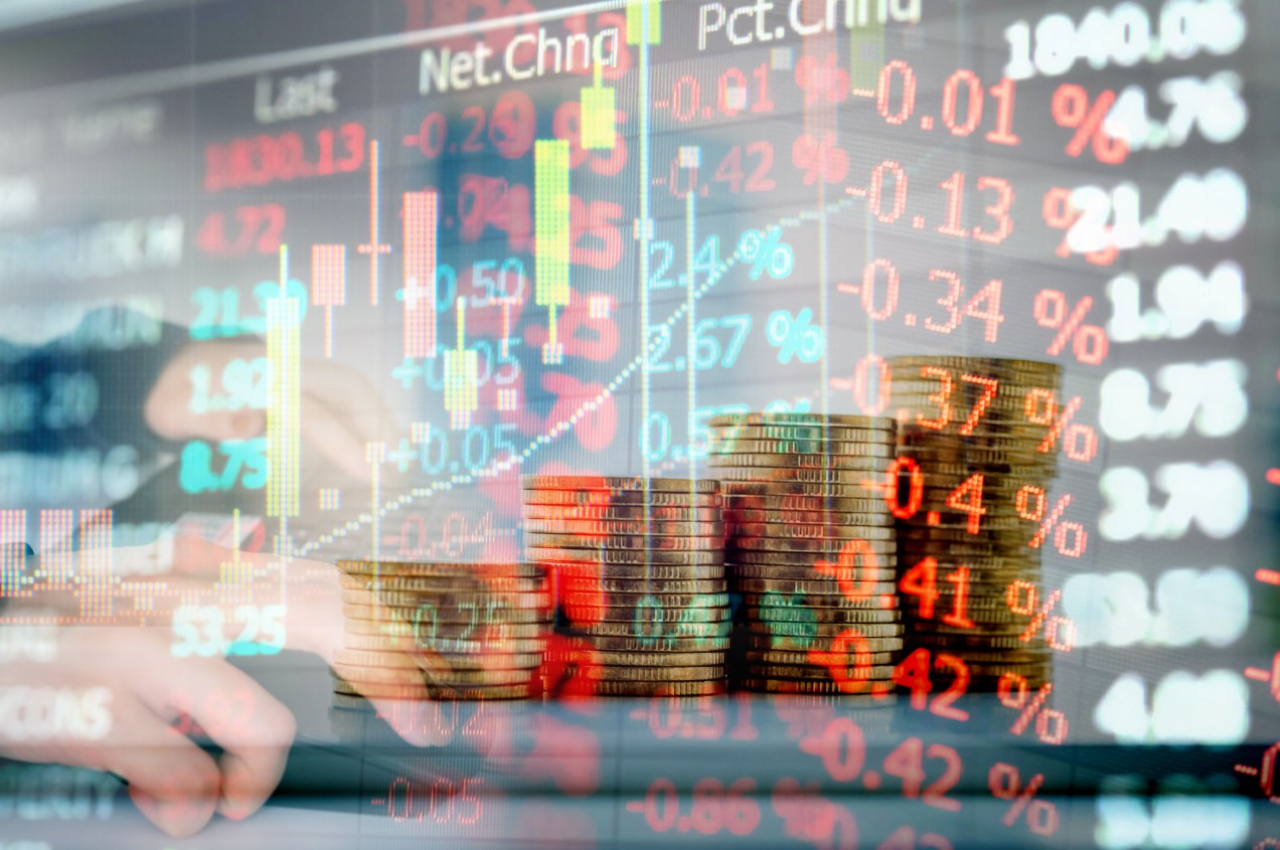 ON24, a webinar platform, became a publicly traded company on Feb. 3, operating under the ticker “ONTF” on the New York Stock Exchange. The company offered 6.3 million shares with the expectation of pricing between $45 and $50 per share, with an additional 2.3 million set aside for shareholders. Ultimately, shares opened at $77 and ON24 net at least $315M.

The company’s decision to go public revolves around accelerations brought about by the COVID-19 pandemic, which include the increased use of webinar platforms for virtual/hybrid events, ease of integration with existing platforms and a transition to cloud-based engagement. Steve Daheb, CMO of ON24, credits this “push in the market” as a response to the new normal as customers saw the value of ON24’s platform for virtual/hybrid events.

“It just felt like the right time for us,” said Daheb, in an interview with Demand Gen Report. “As a company, we’ve continued to grow year over year. It felt like a natural progression for us focused on what’s best and what we wanted to do. It’s a major milestone — ultimately, I’m focused on the potential that our digital platform has for our customers and what we can do with them.”

At the time of publishing, shares for ONTF were sitting just over $70, with a 52-week high of $81.98 and a 52-week low of $65. Daheb credited the success of the company’s IPO to its “versatility,” as he explained that ON24’s webinar platform is used by a variety of industries beyond marketing, such as healthcare and global technology.