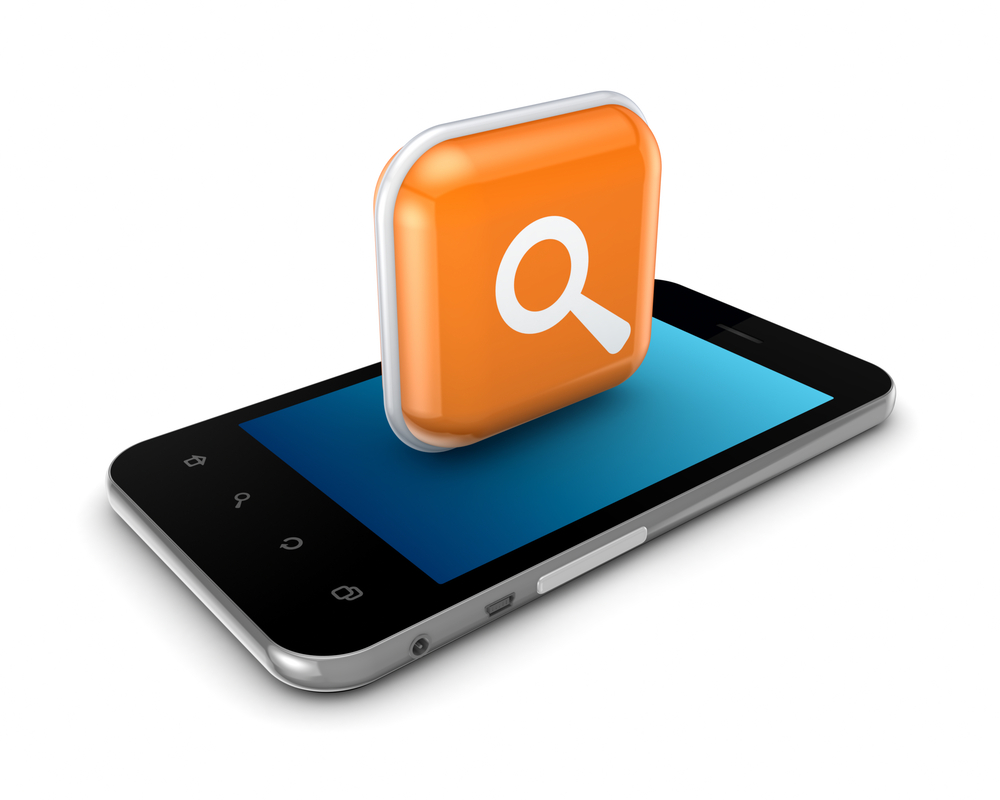 Mobile is no longer strictly the domain of B2C marketers. Due to the growing propensity for B2B buyers tobringtheir mobile phones or tablet devices wherever they go, marketers need to factor in mobile when developing their strategies for search engine optimization (SEO), paid search and ad extensions, among other tactics.

Search engine optimization has evolved in its own way, transforming from a keyword-driven search into a process fueled by quality content. Google’s implementation of the Hummingbird algorithm in 2013 is the poster child for the SEO makeover, leaving B2B marketers with new challenges in promoting online products and services. SEO must be held to a different standard for mobile users who are likely looking for an immediate answer to a direct query.

The new standard comes in the form of Siri, the intelligent voice application attached to all Apple iOS products. When Siri was released in 2011, users of the iOS software were finally able to verballyask questions on their phone they would ordinarily have to type out via a search engine. Of course, Siri’s answers aren’t always completely accurate, but the phrase recognition technology used by the application is a step in the right direction for those looking to re-optimize their SEO capabilities.Hummingbird appears very much to be Google’s response to Siri’s handling of long search queries, which are generally more complex — and direct — in nature.

“One example [of a search query] could be: ‘What is the deadline for application for XYZ University,’” said Andrew Yu, Founder and CTO of Modo Labs.“Whether I ask that to Siri, or whether I go to my iPhone or Android phone and search that through any number of search engines, different people are going to have a slightly different pattern of accessing that. Today, I would say that we’re still in the infancy as to how these search engines are providing or exposing the mobile content directly to the mobile users…but definitely, that is one method that will be here to stay.”

While many SEO programs have a cost, potential users don’t have to spend money beyond that for the process to be effective. Although though the return on investment is higher for SEO,many marketers prefer the immediate ROI of paid search.

Pay-per-click (PPC) and banner advertising are two methods that have caught on, especiallywith the growing popularity of Google AdWords and similar programs in which businesses bid on listings or keywords. The highest bidder has its link or banner displayed at the top or sidebar of search engines. The buyer then gets charged for every ensuing click on the listing, but the tradeoff is that more people will see the product and/or service the web site has to offer. Sites relying on SEO rankings don’t respond as quickly to audience “clicks,” and could take much longer to gain exposure than a buyer is willing to wait.

“They’re still experimenting on what works best with mobile,” said Nicholas Herinckx, CEO of Obility Consulting. “One of the things they’re experimenting with is ad extensions. An example of an ad extension would be click-to-call (CTC) for a PPC mobile app. Many ads will list the phone number, and you can click the phone number, instead of the main part of the ad, and just call the business directly. Google tracks how many calls you get from these ads.”

The most upfront mobile marketing technique is still direct messaging. According to research from Responsys, 28% of U.S. consumers have subscribed to mobile marketing messages from brands. These customers are 43% more likely to purchase after a direct message if it is part of “an orchestrated marketing experience that unfolds over time across channels.”

From a B2B perspective, context is necessary for any messaging campaign to be effective. Messages that are received at the wrong time, such as during non-business hours, aren’t going to bring out a high response rate from buyers.

At this stage, from a mobile perspective, it appears that these search methods serve best as complementary pieces, as opposed to clashing techniques marketers have to choose between. Businesses not quite prepared to spend the money can measure how effective their SEO campaigns are, and then make a judgment from there.

“It’s like stacking pennies,” Herinckx said. “The truth about marketing is that you have to be doing a lot of things right to get your customers across all these devices in different ways. Any one tactic isn’t necessarily better than another.”

Effective marketing can be as simple as updating the look and feel of a company’s mobile presence. With 50% of mobile web users now using their devicesas either aprimary or exclusive means of going online, according to a 2013 report by mobile advertising company InMobi, it is paramount for marketers to ensure users can have a first-class experience.

“If you look for [content], still a huge majority of the results that you’re getting basically end up at a desktop web site,” Yu said. “There’s a lot to bedesired when it comes to exposing the mobile version, especially when the technology exists. Despite the fact that mobile has been a primary driver of web traffic, in terms of growth, I think a lot of the web property owners have not been as aggressive in actually thinking about [mobile optimization] and implementing the solutions.”

A survey from Kentico Software, a content management system provider, reflects the necessity of mobile optimization, illustrating that 44% of smartphone users will never return to a web site if it isn’t optimized for mobile.

“If you do not have a mobile-optimized site, you have much less of a chance of showing up in mobile search results,” Herinckx said. “Google knows what device you’re using and the search engines monitor what device you’re using when performing a search. So Google knows if you’re performing a search on your mobile phone, whether or not you’re speaking the search query or typing it, [the search engine] is going to give a lot of preference to sites that are mobile-friendly.”

Web developers are increasingly filling roles of B2B marketers in order to bring success to lagging web sites that aren’t updated for smaller touch screens found on smartphones and tablets. These roles utilize adaptive design (or responsive design) to optimize the mobile layout. Adaptive design is more conducive to mobile users who expect the web site experience to be catered toward that medium.

“I call it ‘one site to rule them all,’ because you can create that single web site,” Herinckx said. “As long as you’ve coded it or developed it to be adaptive, you only have to worry about updating one web site that works across all devices. In the past, you used to have to build a whole separate mobile website.”

Flurry Analytics, a mobile measurement and advertising platform, estimated that U.S. consumers spend an average of two hours and 38 minutes per day on smartphones and tablets. According to their five-year report released in 2013, 80% of that time is spent using apps, while only 20% of the time consisted of browsing the web. With that in mind, it is clear that applications drive much of what makes the mobile experience so unique, even if they have to be downloaded through a mobile store such as the iTunes App Store or the Salesforce AppExchange. Yu believes there is still potential for mobile apps to be heavily featured through mobile search engines.

“In most cases, those apps are not to be found in the search engine,” Yu said. “I think there’s an opportunity where the search engines could actually take those applications more seriously because customers are still treating these apps as a necessary way of reaching out to their core audience.”