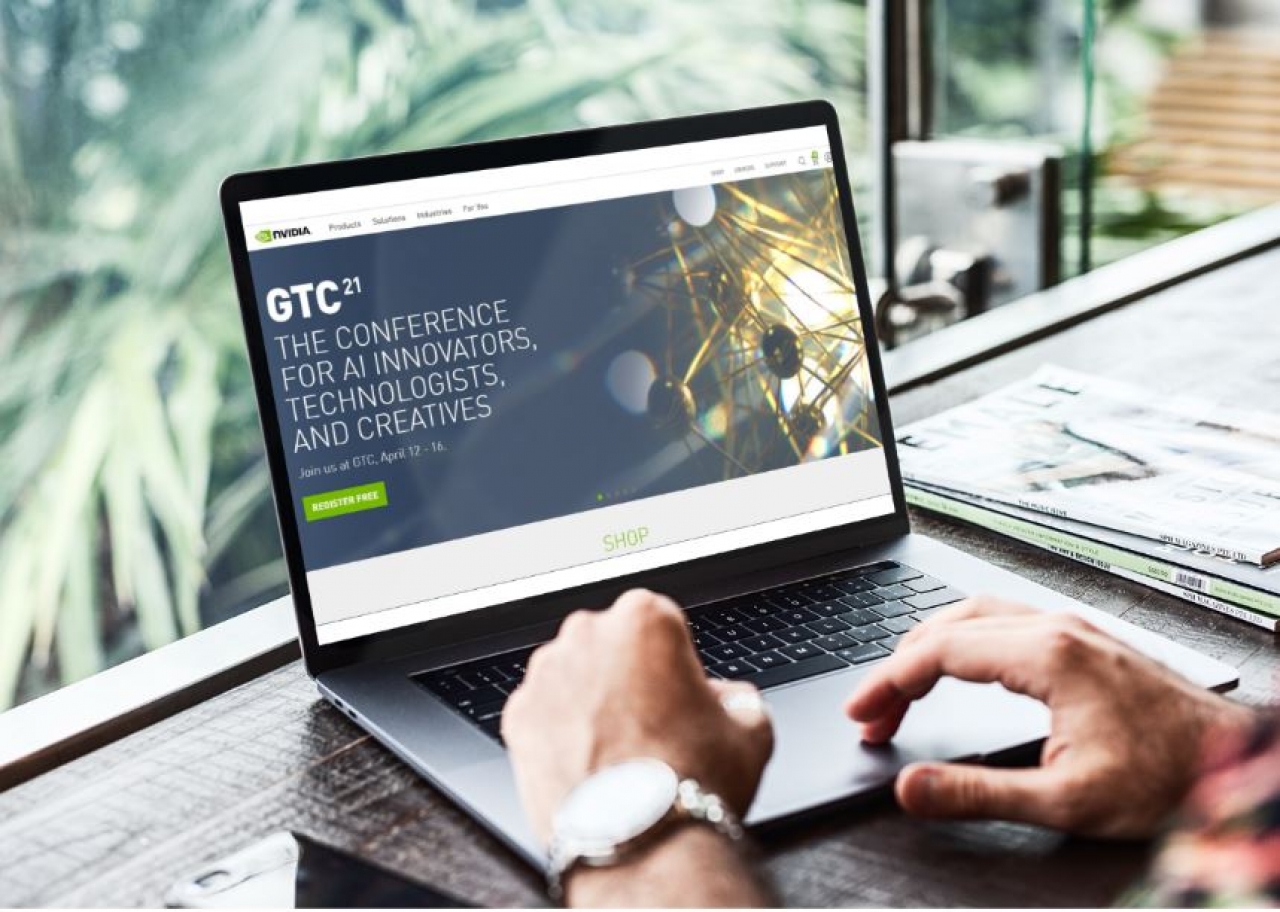 Nvidia, a multinational computer and systems technology provider, wanted to build a cohesive revenue marketing and sales cycle across its entire organization. However, the company soon realized that in order to increase revenue and ROI from sales, it needed to adopt a more aligned approach in its sales workflows to generate higher engagement.

After searching for potential solutions internally, Nvidia turned its attention to person-based marketing platform Influ2 to help overhaul its siloed databases and processes and build an interconnected system that improved account targeting and revenue generation.

As Nvidia aimed to increase sales’ ROI, the company recognized that the traditional spray-and-pray tactics it had relied on for years were actually hindering their growth.

“There was a rift between sales deliverables and what marketing's actually focused on,” said Aristomenis Capogeannis, Director of Revenue at Nvidia, in an interview with Demand Gen Report. “It was very much the old school ‘get some money; buy some marketing technology; turn it all on; hopefully it does its thing.’ Nobody was actually championing it; we only focused on new names and leads that we've dumped into the database and hoped that sales was successful.”

To make this work, the division between the information marketing provided and how sales acted on it needed to be addressed. Sales had to understand how to operate the martech, while marketing needed to improve its lead identification processes to help sales close more deals.

Nvidia realized both marketing and sales teams needed to have the same goals, information and technology to generate the best possible revenue and operate at peak efficiency.

Nvidia turned to people-based marketing and both marketing and sales teams abandoned their traditional lead-based tactics to collaborate on the accounts that mattered most.

“I run an integrated pipeline analysis meeting for the teams,” said Capogeannis. “It’s basically a huddle between everybody in marketing and sales, a small focus group with egos left outside the door where we throw everything on the table. We look at what's working, what's not and jump on it. It instills confidence and trust between our marketing and sales organizations.”

Nvidia then enlisted the help of Influ2 to help build its people-based marketing approach. Influ2’s solution helped Nvidia’s sales and marketing teams create a decision-making model that narrows down which accounts they should target based on insights from both teams’ databases. Additionally, Influ2’s analytics technology helped Nvidia determine engagement opportunities to boost ROI.

“What's happening in B2B marketing is that people confuse accounts and buying teams, and they feel like it’s the same thing,” said Dimitri Lisitski, CEO and Co-founder of Influ2, in an interview with Demand Gen Report. “We build our product with the idea that you want to go after specific accounts based on this serious decision model that helps your marketers find the easiest way to enable your salespeople.”

With Influ2’s help, Nvidia installed a people-based marketing approach that resulted in an increase in account engagement, campaign ROI and revenue generation. In a recent campaign, Nvidia saw:

“Now we’re going to accelerate our usage of Influ2,” Capogeannis added. “With the tech that we have now, it's fairly easy to actually orchestrate and automate targeted digital campaigns, and not leave it up to the marketer hoping they roll the dice and get things right. My end goal is to improve sales enablement for both marketing and sales in the future, and Influ2 is a perfect cog in that machine.”