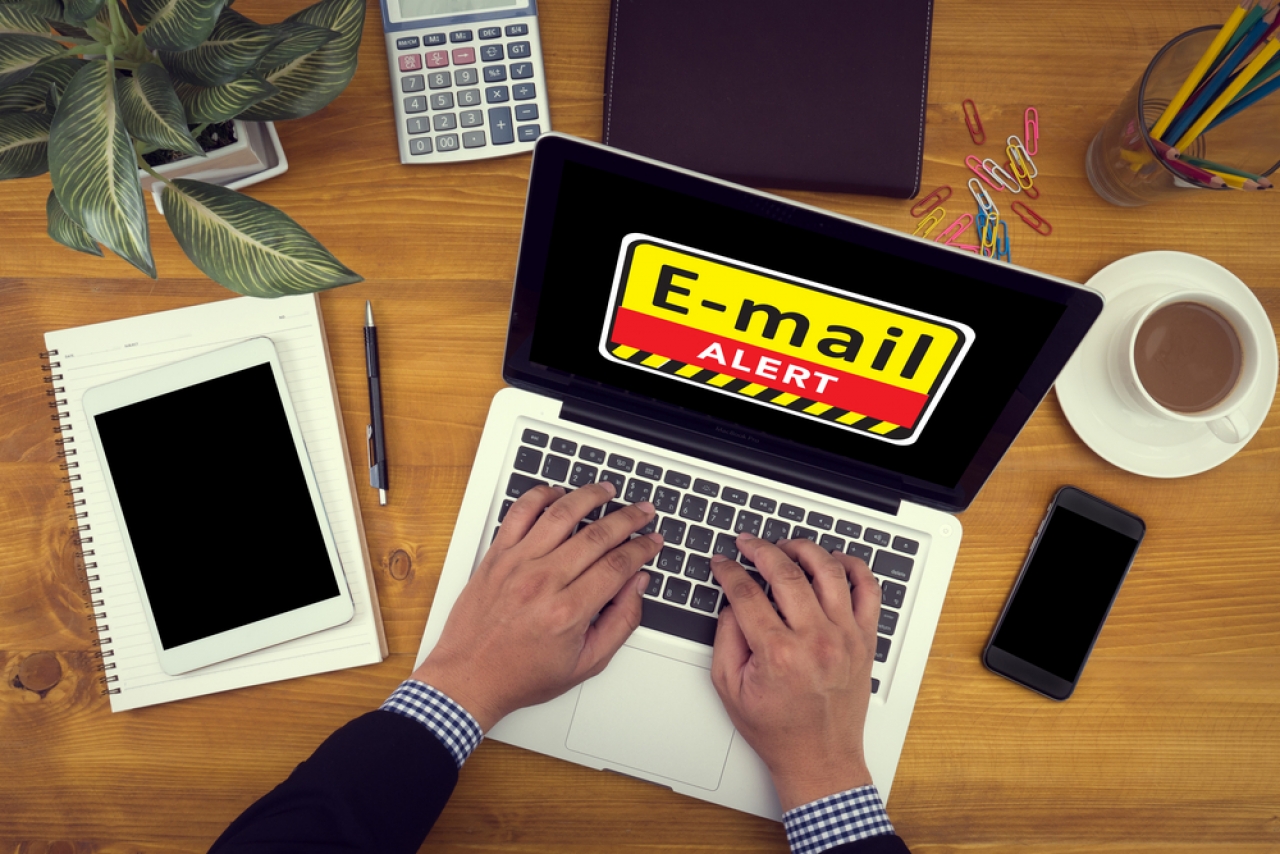 The Wall Street Journal reported that Salesforce had eyes on acquiring more than a dozen public companies, according to a recently leaked internal presentation for its board members.

The confidential May 2016 presentation, titled: M&A Target Review, was found within former Secretary of State Colin Powell’s emails that were revealed by DCLeaks in September.  Powell received the presentation because he sits on Salesforce’s Board of Directors.

A chart included in the presentation highlights companies of interest, such as Marketo, Hubspot and Tableau—but not Twitter, which it had been suspected of pursuing in the last several weeks. Specifically, two public companies, dubbed with project names “Sonoma” and “Tuscany” seem to be closer to completion than others. “Sonoma” refers to ServiceNow, which the company planned to meet with in May; while “Tuscany” refers to Tableau, which was marked as “in play,” according to the chart.

Other companies on the chart — specifically LinkedIn, NetSuite Inc., and Qlik Technologies — have since been acquired by other companies. Salesforce lost the bidding war for LinkedIn to Microsoft in June 2016.

But while the list does exist, it doesn’t mean that Salesforce had full plans to acquire all of the companies. A Salesforce spokeswomen told the Journal that, “Salesforce has a disciplined and thoughtful M&A process where we routinely survey the industry landscape across a wide range of companies, but acquire very few.”

Additionally, the Journal said “the presentation provides a peek into the kind of discussions around deal making that many big companies have, almost always in private. It was sent to directors ahead of a board meeting on May 20, amid a particularly active M&A period for the tech industry generally and in particular for Salesforce, which agreed to acquire nine companies for a total of $3.8 billion between February and September of this year.”

In light of the leak, Demand Gen Report reached out to industry thought leaders to gain their take on the news.

ADVERTISEMENT
Upon seeing the presentation, Analyst and Author Rebecca Lieb said she was surprised to see Marketo and Hubspot on the list, as Salesforce already acquired marketing automation provider Pardot.

“Given the company plays squarely in the sales and marketing space, it's not hard to see why this fits with Salesforce's strategy,” said Lieb. “Why the company would look at a duplicative addition to its portfolio opens up speculation. To keep Hubspot and Marketo away from competitors, perhaps? Or to augment their existing offering? Both are possibilities.”

On the other hand, she believes that an acquisition of Tableau makes sense, as its data visualization software helps build reports and dashboards, and mines data and statistics, “which is very relevant across all of Salesforce's offerings.”

“I believe Salesforce's claim that many of the listed companies are there for benchmarking purposes,” she continued. “Salesforce — like Cisco, Oracle, Adobe and IBM — is one of Silicon Valley's highly acquisitive 300 lb. gorillas. But that doesn't mean they're going to snap up everything out there. That said, it's clearly highly flattering for the companies that appear on the list. They're in good company.”

David Raab, Principal of Raab Associates, also doesn’t find Marketo and Hubspot to be good options, but believes Tableau is a good choice for the company.

“Certainly interesting to see ServiceNow, Zendesk and Tableau on there; those would be good extensions for Salesforce, as was Demandware,” said Raab. “I wouldn’t make too much of Marketo and HubSpot – they are options Salesforce managers more or less have to put on their list of considerations, but obviously Marketo is one they’ve decided against many times, and HubSpot would be a huge cultural mis-match.”

Can This Type Of Leak Happen Again?

Many might be shocked that a large enterprise like Salesforce can be impacted by this kind of leak. But, as Forrester analyst Cheryl McKinnon wrote in a blog post today, “Confidential documents distributed via email have few controls. Items can be downloaded, copied, forwarded, or unauthorized users added to the thread.”

She continued to write that “companies who see mergers and acquisitions as a key to their growth strategies should have secure deal room solutions to give them the needed confidentiality for their assessments and negotiations.” McKinnon provides a variety of best practices for companies looking to maintain a secure operation in her blog post.

Raab also suggests product solutions that keep company items private. “To avoid such leaks, there are actually companies with products specifically designed to distribute Board materials and keep them confidential, so they don’t have to be emailed as this deck apparently was,” he said. “I hope their marketers are paying attention!”