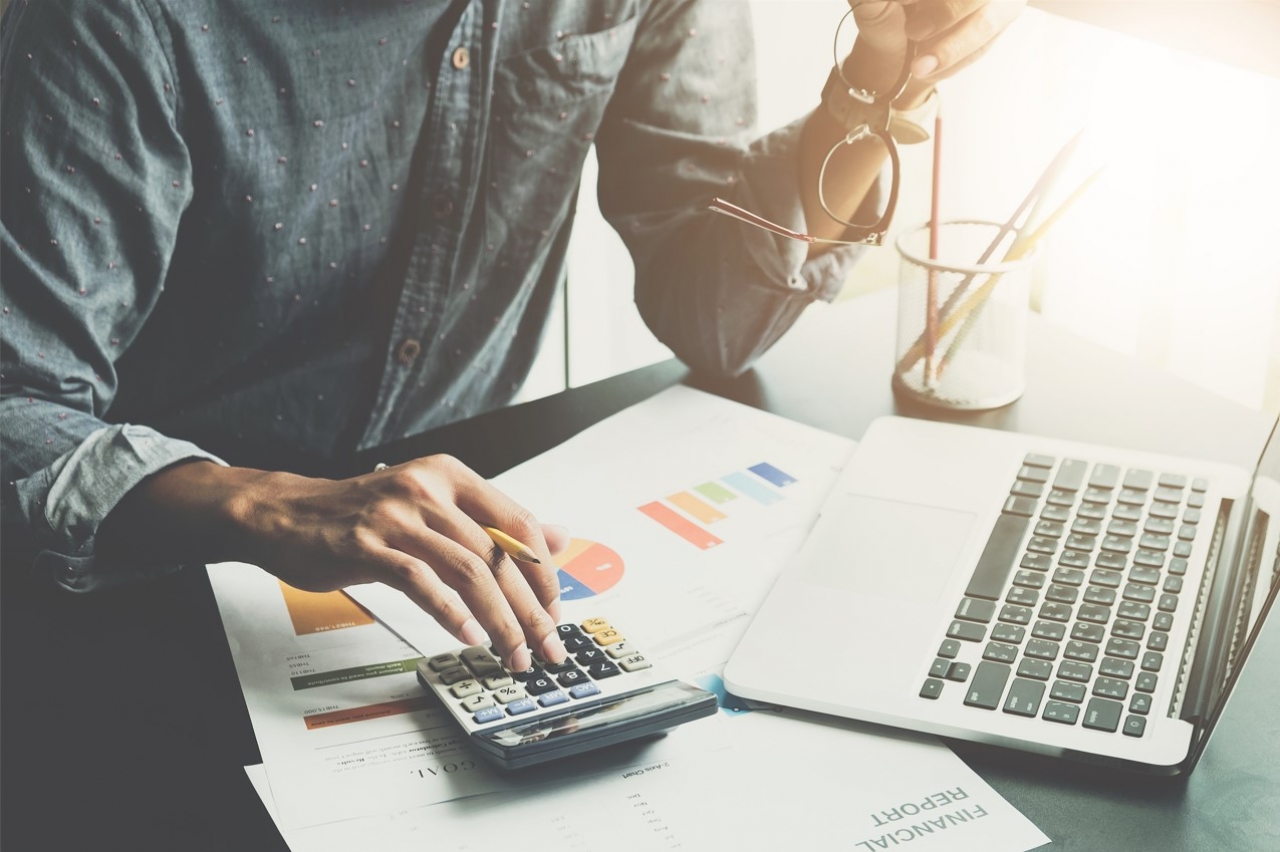 Apollo.io, a sales intelligence and engagement platform, secured $32 million in a series B funding round led by Tribe Capital with NewView Capital and existing investor Nexus Venture Partners. The company plans to use the capital to help accelerate marketing, engineering and product development, with the intention of doubling its employees over the next 12 months.

The Apollo.io platform seeks to automate time-consuming processes for sales reps. In a statement, Tim Zheng, CEO and Co-founder of Apollo.io, explained that sales reps who average 10 to 12 meetings can book three times that amount using Apollo. To date, he continued, the company has more than a million user signups and 9,000 paying customers, experienced userbase growth of 200%, tripled revenue in the past 12 months and maintained profitability for more than 18 months.

“Usually, the way to generate sales is to find the pipeline of customers,” said Zheng in his statement. “To do that outbound, you have to figure out the right people. We streamline and automate that process — instead of setting up Apollo in months, it takes minutes and a couple of clicks.”

The latest round brings the company to $40 million in total funding since it was founded in 2015.