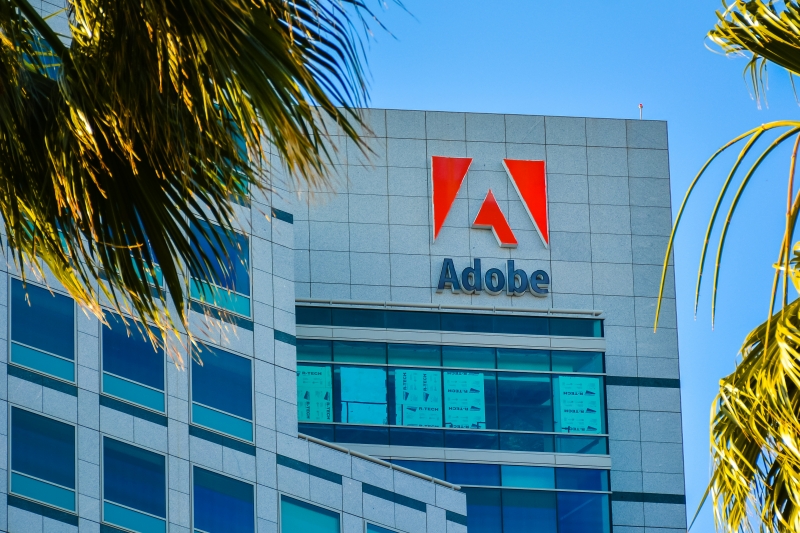 Adobe, a creative, marketing and document management company, is in negotiations to purchase Marketo, a marketing automation software provider, according to Reuters. 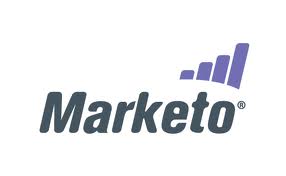 Marketo confirmed today that it plans to conduct an initial public offering. Industry sources expect the IPO to take place during Q3 of 2013, following a standard SEC review and other preparatory actions.

Experts say the Marketo IPO is designed to capitalize on the company’s strong Q4 and Q1 financial performance, as well as the buzz following Eloqua’s acquisition by Oracle, which was finalized this month.