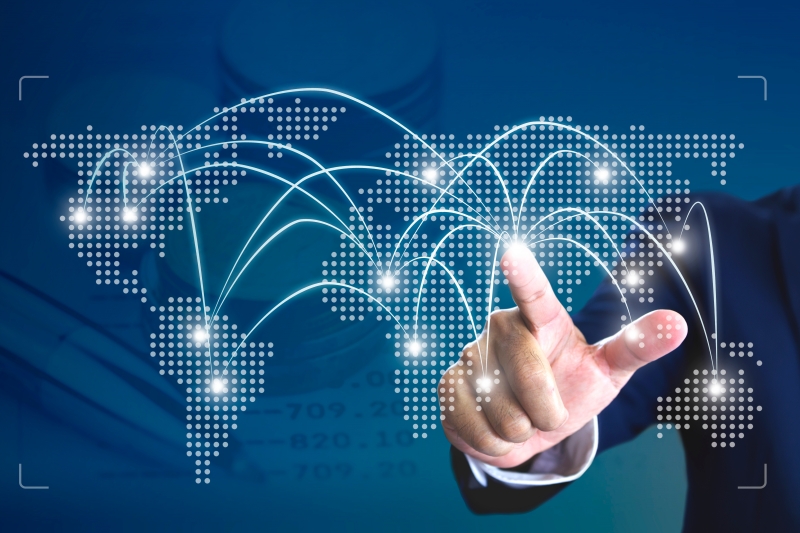 Sales engagement platform and unicorn startup Outreach has raised $50 million in funding led by Sands Capital Ventures, with additional funding from Salesforce Ventures. The round brings Outreach’s overall valuation up to $1.33 billion and total funding up to $239 million. 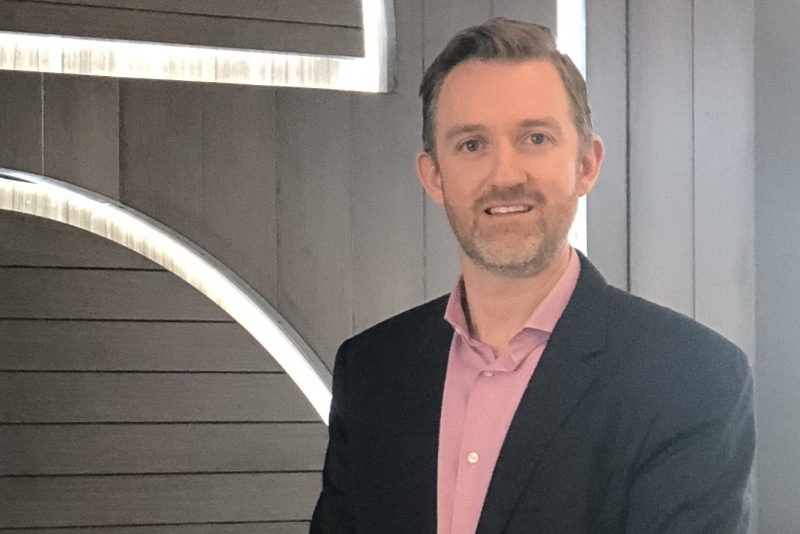 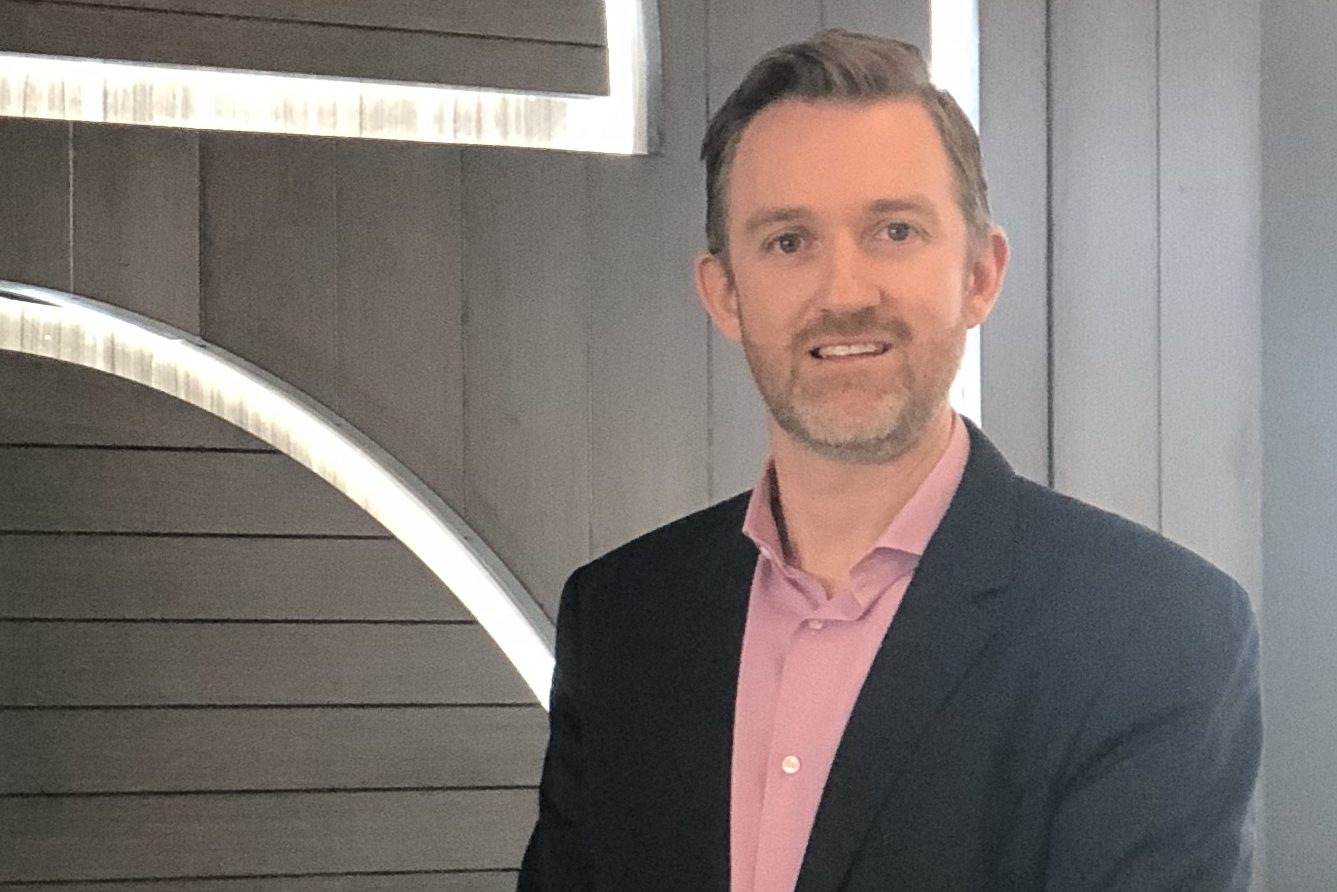