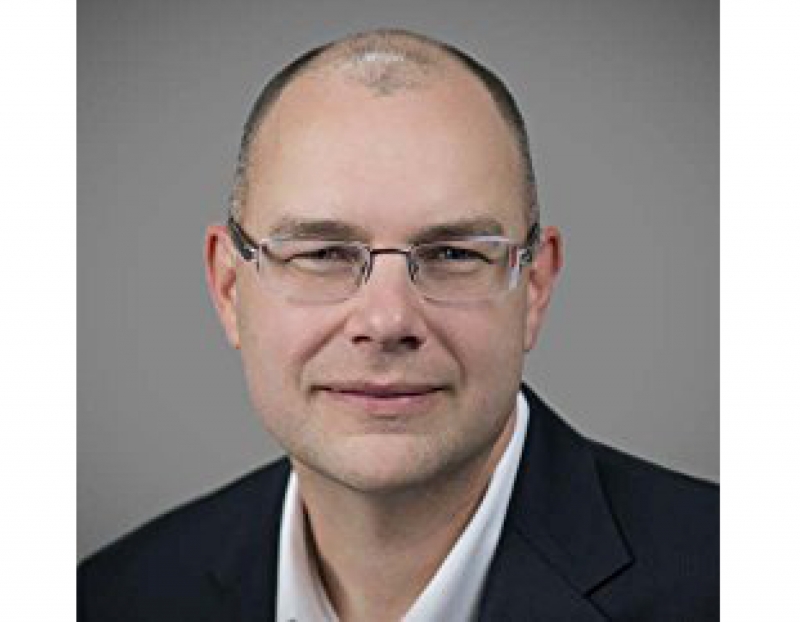 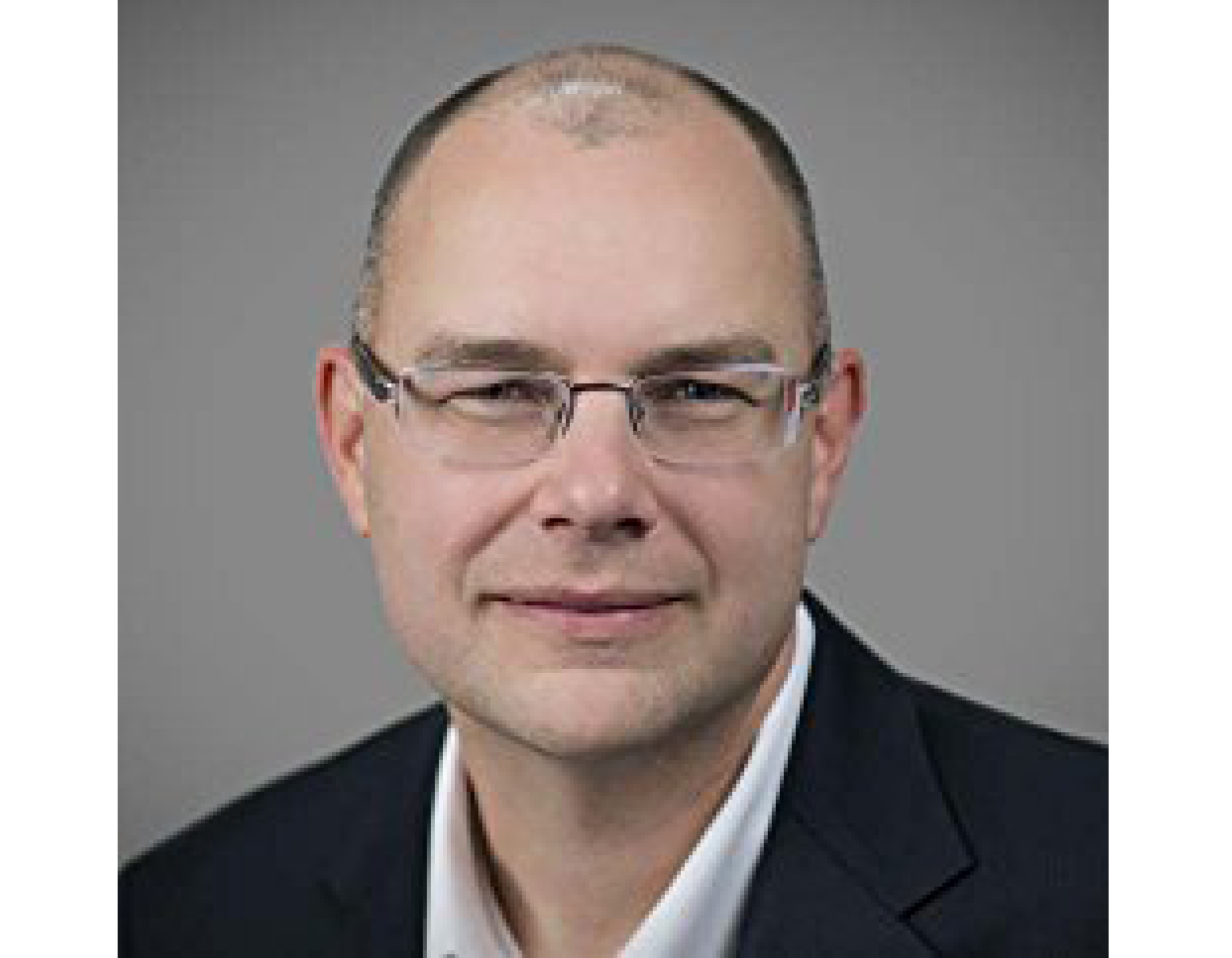 It’s no secret that B2B buyers are overwhelmed when it comes to making complex purchase decisions. In fact, most B2B buyers report they feel inundated with options, choices and noise. In this environment, providing prospects with yet more high-quality information and “thought leadership” is no longer a differentiator for sales organizations. 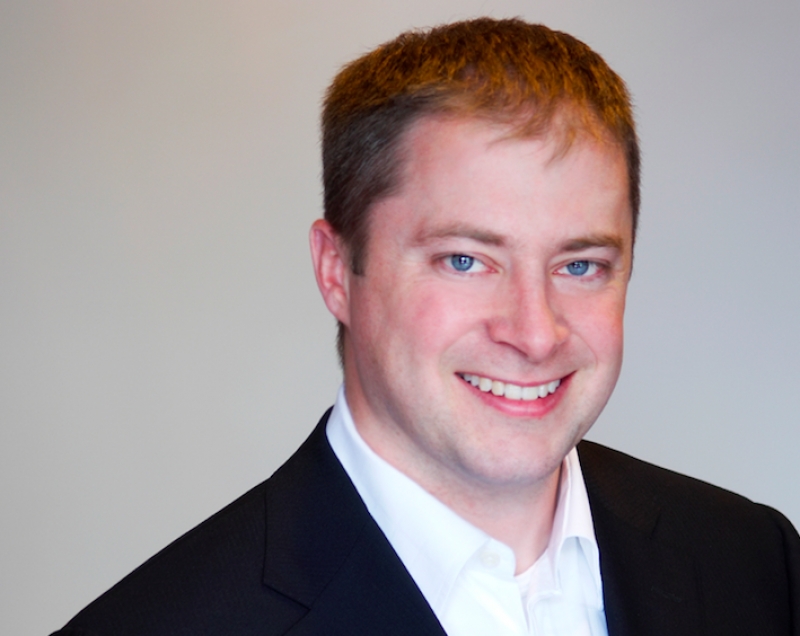 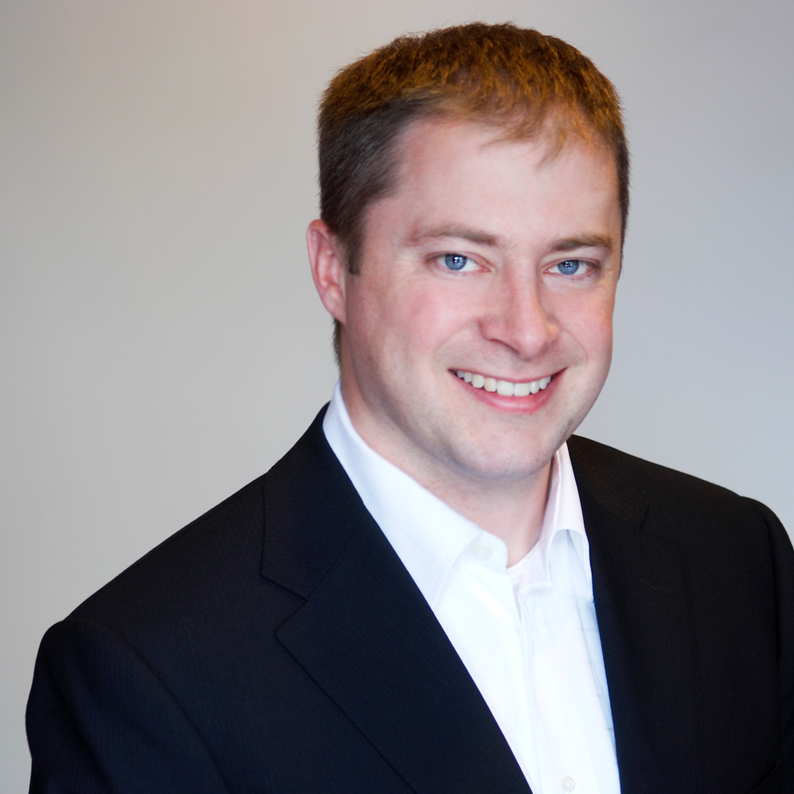 There’s no way that automating sales can win. Although with advancements in technology over the last five years, you would think that automation would be the future of sales. Everything has been about automated outbound email, robo-dialers, chatbots and copy creators. The allure is obvious given the high cost of making a sale. By automating tasks, companies are able to reduces manual labor and related costs.

Nearly 75% of companies consider their CRM solution to be their sales process, and as a result are not optimizing their sales execution, according to a new poll conducted by SAVO Group. In addition, 68% of those that have implemented a separate, formal sales process did report an increase in revenue.

The results are from a live poll of 176 participants conducted during one of SAVO’s educational webinars, “The View Beyond CRM: Reimagining Your Sales Process.”

The poll also revealed that more than 60% of respondents have not earned a positive ROI from their CRM systems. However, of the companies that have realized positive returns, those using technology as a means to reinforce and drive greater adoption of their sales process see greater impact.