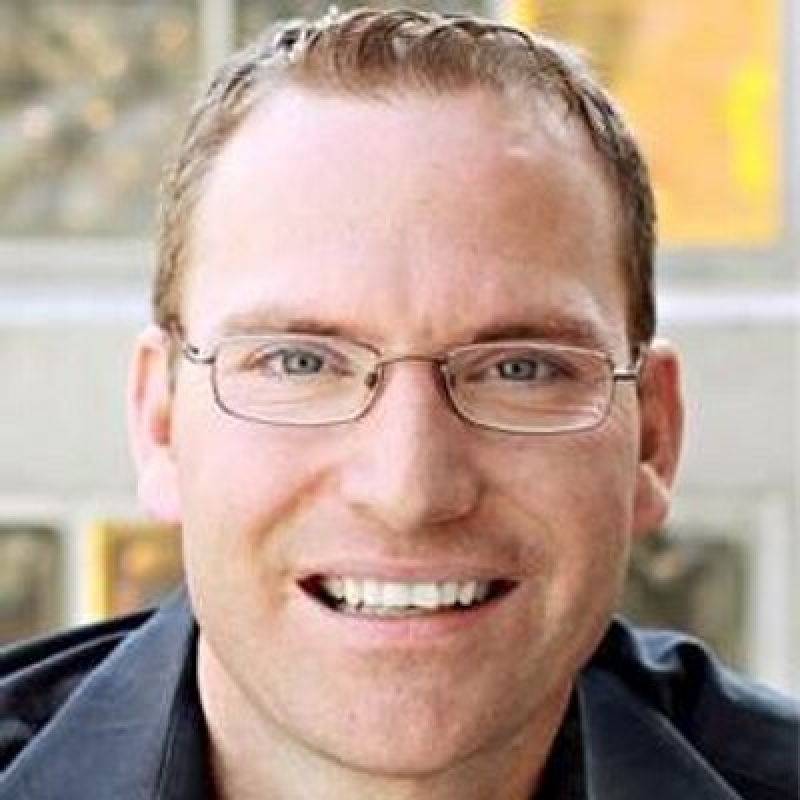 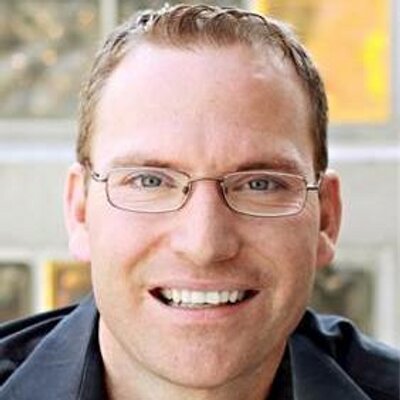 To kick off 2019, small business CRM provider Infusionsoft announced it would rebrand as Keap. The new name is designed to reflect the company’s core mission to help small businesses continue to grow even though the odds may be stacked against them. In an exclusive interview with Demand Gen Report, Keap CEO and Co-Founder Clate Mask opened up about the company’s rebrand and shared his perspective on the current state of CRM. 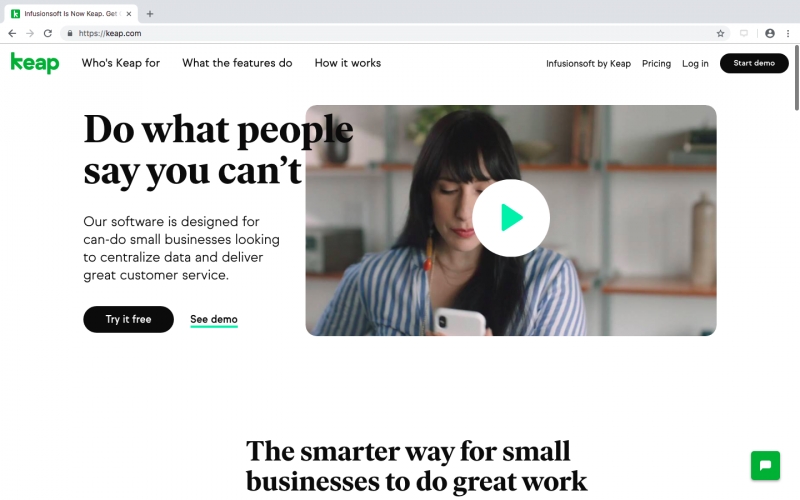 Infusionsoft, a small business CRM, sales and marketing software provider, announced that it has rebranded as Keap. According to CEO and Co-Founder Clate Mask, the name represents the company’s mission to help small businesses keep going, keep serving and keep growing. 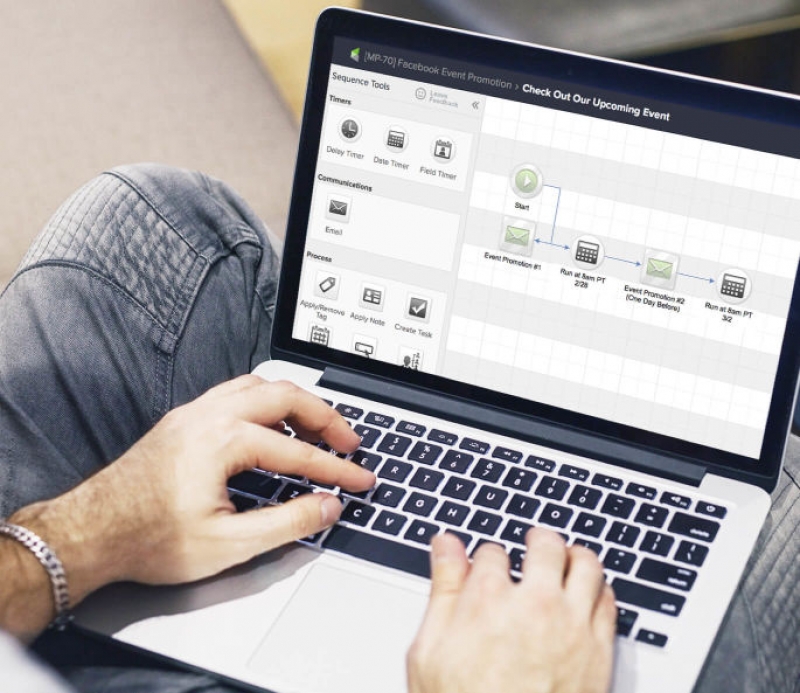 Infusionsoft kicked off its InfusionCon 2013 users’ conference by unveiling its 2013 Spring release, which adds a campaign library, social tools, and a centralized daily task manager to the company’s marketing automation software.

“2012 was the year that small business went big,” Clate Mask, CEO and Co-Founder of Infusionsoft, told the more than 2,000 attendees of the conference. He then shared some statistics regarding Infusionsoft’s current customer base, including that they captured 40 million leads, sent 80 million emails a week with 99.5% email deliverability and processed 1.5 billion in transactions through the company’s software in 2012.