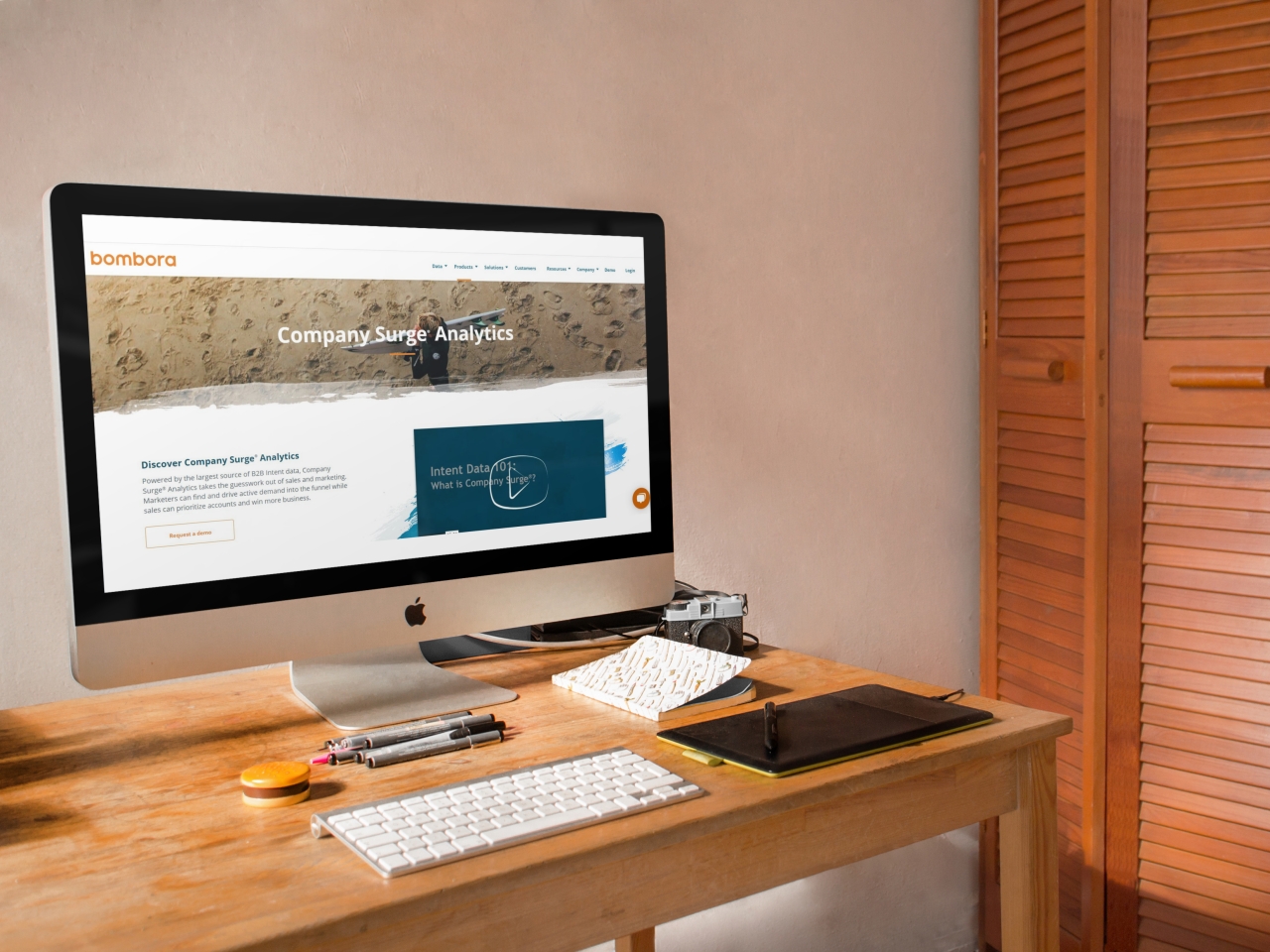 Cloudera, the enterprise data cloud company, was an early adopter of account-based marketing (ABM). Like many organizations that have embraced ABM, Cloudera was looking for ways to advance its digital marketing strategies as part of its effort to target businesses interested in their offerings and increase engagement and awareness.

“We wanted to take our efforts to the next level, and we are big proponents of using intent data,” said Aimee Schneider, Director of Demand Generation and Campaigns at Cloudera, in an interview with Demand Gen Report.

Cloudera needed to adjust its digital marketing strategies to better align its digital messaging with surging interest on a topic among targeted accounts. Serving up digital ads to meet predicted interest — not just the current topic that was getting attention — was the goal.

ADVERTISEMENT
The company had several years of intent data they could analyze to predict future interest in its products instead of reacting after the fact when another topic had captured the interest of targeted accounts.

“We are lucky to have a lot of data at our fingertips and we were getting better at predicting what topics would surge,” Schneider said. “But we wanted to leverage that data to shrink the time between a company’s increased interest on a topic and serving up an ad that addresses the topic they’re researching.”

Cloudera segmented its intent topics into four distinct clusters. Each cluster had a relevant creative and message that highlighted the important features of the product or industry topic.

Looking beyond delivering messages based on previous or current interest, Cloudera wanted to predict intent. The company had been using other Bombora solutions over the past several years as part of its ABM strategy, so they were able to feed historical data into a predictive model. This allowed them to deliver the right message at the right time.

The company implemented Bombora’s Company Surge® solution to further enable the team to automatically update and deliver the right messages weekly, based on the topic cluster in which a given target organization showed interest.

“Our team is always innovating how we use Company Surge® data to inform our account-based marketing programs,” said Heather Sutherland, VP of Demand Marketing and Operations for Cloudera, in an interview with Demand Gen Report. “When we realized we could use historical intent data to predict future intent with high accuracy, we immediately started testing it with our digital media and are excited with the promising results.”

The company piloted a predictive model that looked at not only when a target company might be interested in Cloudera’s product but also weighted which of the four messages to deliver based on the expected outcome. The model performs at 98% accuracy in predicting future intent.

The Cloudera team piloted this new model in 2019 across their programmatic display advertising programs with the goal of driving awareness and engagement at target businesses. The campaign KPIs included reach against target businesses, lift in website landings and frequency of landings.

A key result was improved engagement, as the company achieved 50% target-industry engagement. Schneider noted that awareness campaigns have been more effective. “Prior to our predictive modeling effort, about 30% of visitors engaged with multiple pages,” she said. “That is now up to 48%.”

Other results to date include a reduced cost per website landing by half and improved target-account reach by 96%.

The company expects an incremental increase in reach as models become more accurate. “The more data we have, the better we will get at predicting intent and getting ahead of curve,” Schneider concluded.

Secret Ingredient For Revenue Growth: Inside New Research On How…