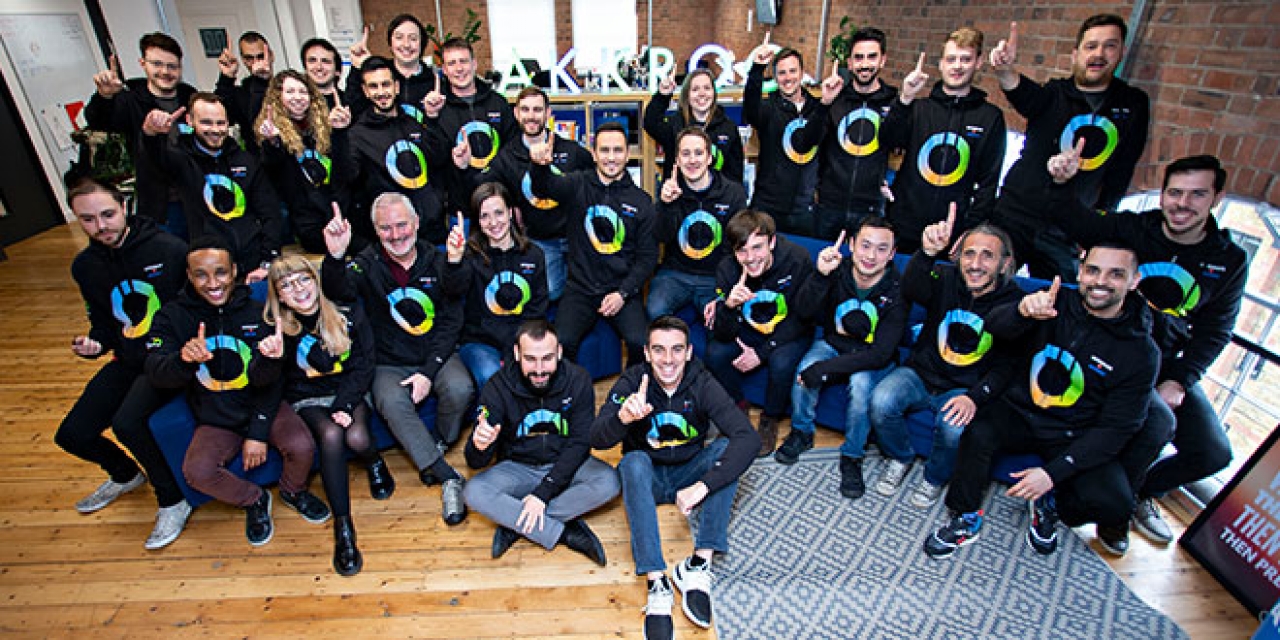 Integrate, a demand orchestration platform, announced that it has acquired the B2B event lead capture company Akkroo for $34 million. The acquisition positions users to automate the handover process of leads captured at events to sales teams in real time, which can help boost pipeline by accelerating lead follow-up.

Akkroo is designed to help B2B companies collect leads at in-person events via an iOS or Android mobile app. The London-based company has seen notable success since its launch in 2013, including doubling its revenue year-over-year since 2014 and collecting more than nine million leads from over 12,000 events. The acquisition also expands Integrate’s global footprint, providing a headquarters in the EMEA. The company stated that Akkroo’s team of more than 50 employees will join Integrate, including Chris Wickson as General Manager for Events, and Andy Higgs, Co-founder and CPO of Akkroo, as Integrate’s new VP for Event Products.

ADVERTISEMENT
The Akkroo acquisition follows shortly after Integrate’s acquisition of ListenLoop in January 2019. The company stated that the acquisitions position its customers to combine in-person events, demand generation, social and account-based advertising in one platform — ultimately removing the barriers of fragmented data across multiple solutions.

“Revenue acceleration happens when you unify the top of funnel,” said Jeremy Bloom, Founder and CEO of Integrate, in a statement. “With this acquisition, we have now integrated one of the largest and most-leveraged demand marketing channels that historically has the least amount of ROI visibility. With Integrate and Akkroo, our customers will understand how in-person events contribute to pipeline and revenue, while having access to a best-in-class, global solution for collecting, processing and managing event leads at scale.”