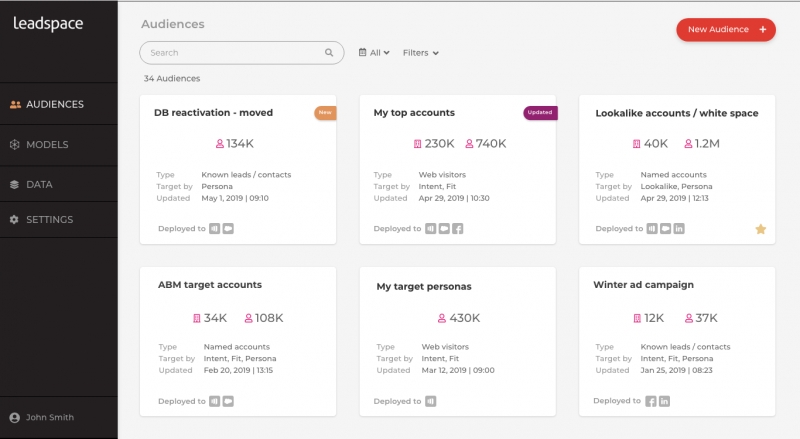 Leadspace, a B2B customer data platform, unveiled Leadspace On-Demand, a comprehensive control center that aims to empower marketing and sales teams to optimize, analyze, align and activate their data all in one place. 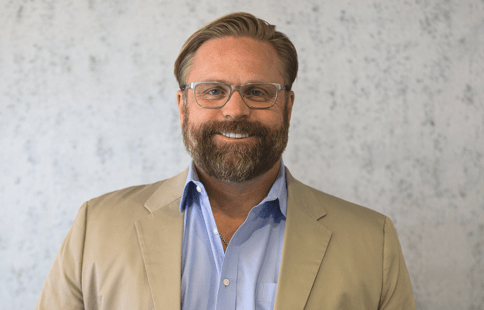 Amazon recommends “people who bought X also bought Y;” Netflix understands what “people like you” enjoy watching; and Waze shows you what drivers ahead have encountered. Your data powers the Artificial Intelligence (AI) algorithms in apps, making life more rewarding, safer and efficient. The helpful insights lure you to come back, purchase a product and share the experience with friends — all of which increases your lifetime value as a customer. Today, entire generations are comfortable sharing private data with digital assistants, shopping apps and dozens of other tools as “payment” for the convenience of data-centric apps. 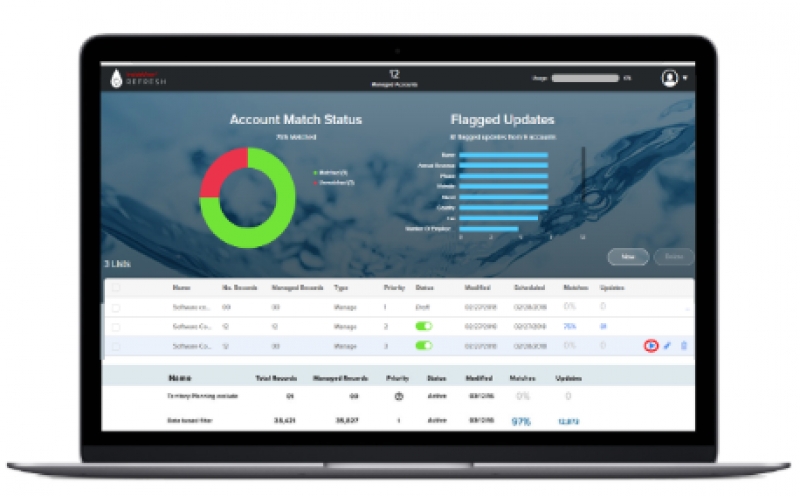 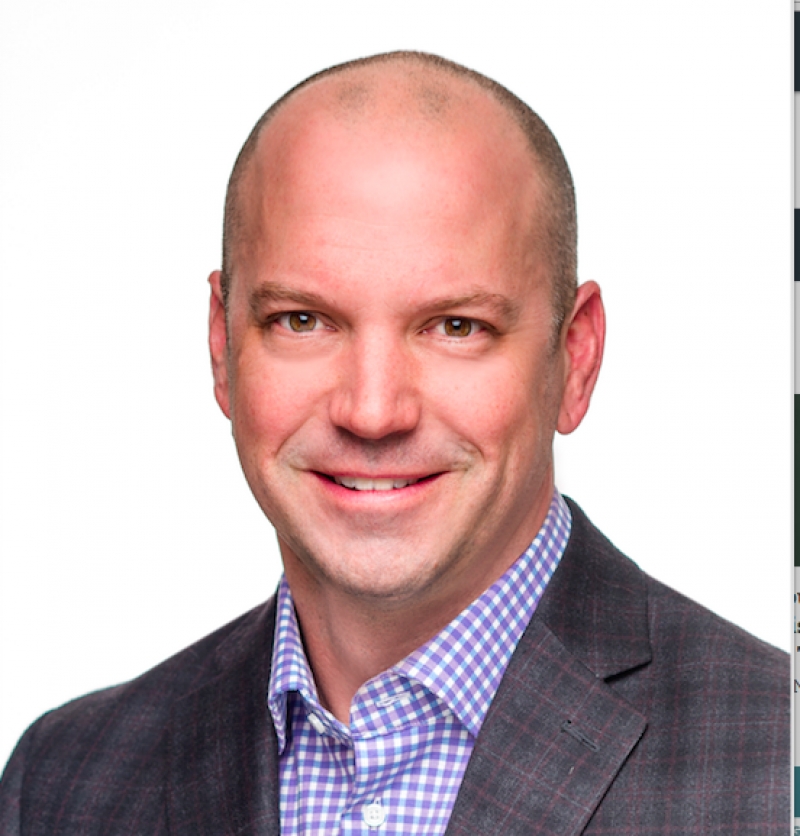 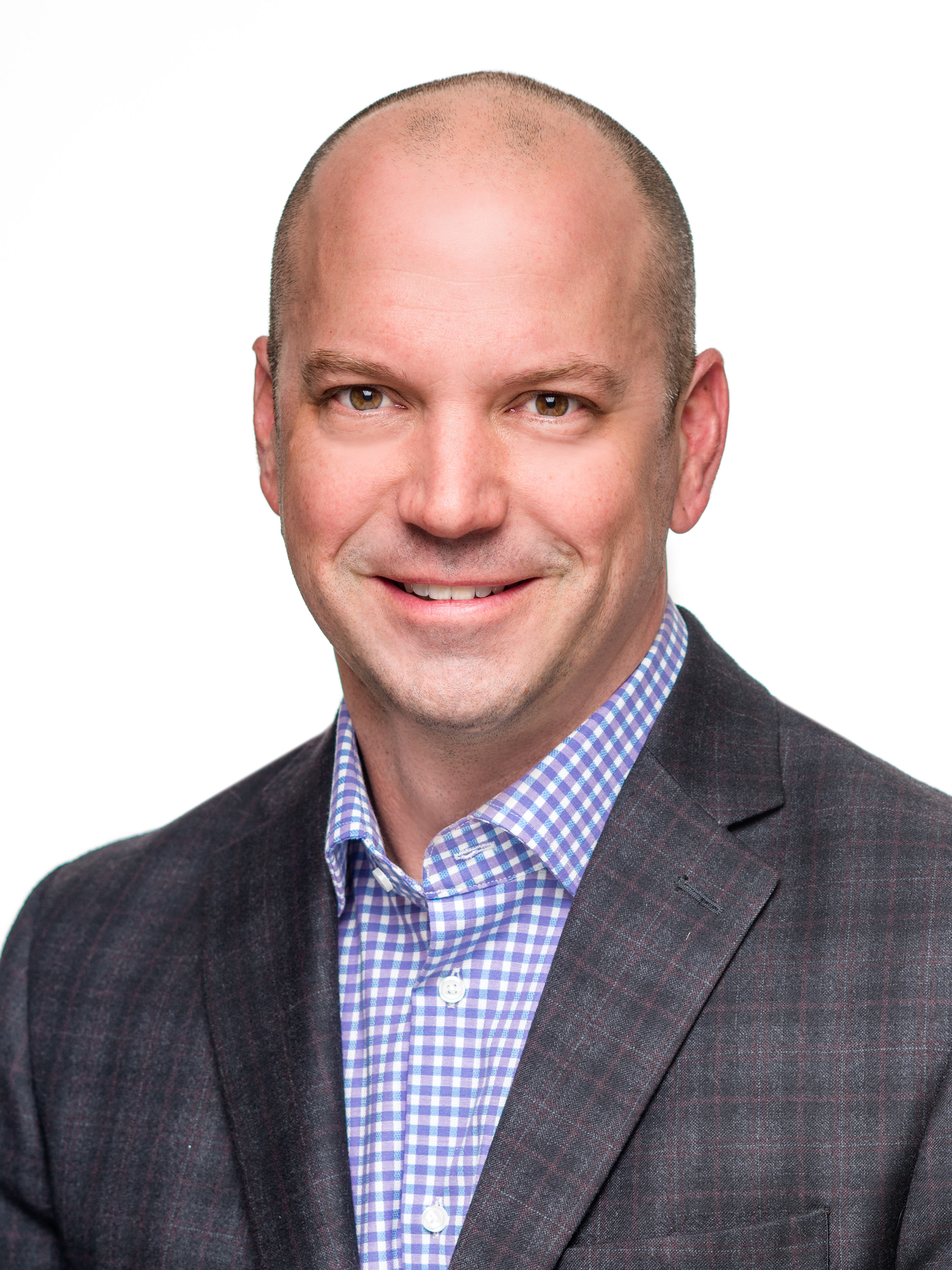 Data and analytics are the currency to today’s B2B businesses, meaning that leveraging that insight to make accurate decisions has become a major priority to sales and marketing leaders. 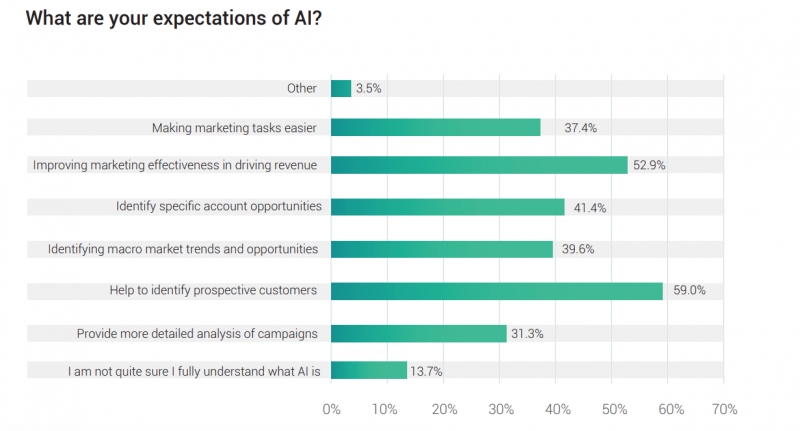 There continues to be room for growth and education in the artificial intelligence (AI) space, according to new research from EverString and Heinz Marketing. The study, which surveyed roughly 300 marketing and sales professionals across multiple industries, shows that only 12% of respondents are “very confident” in their AI knowledge, while 55% said they are “somewhat confident.” 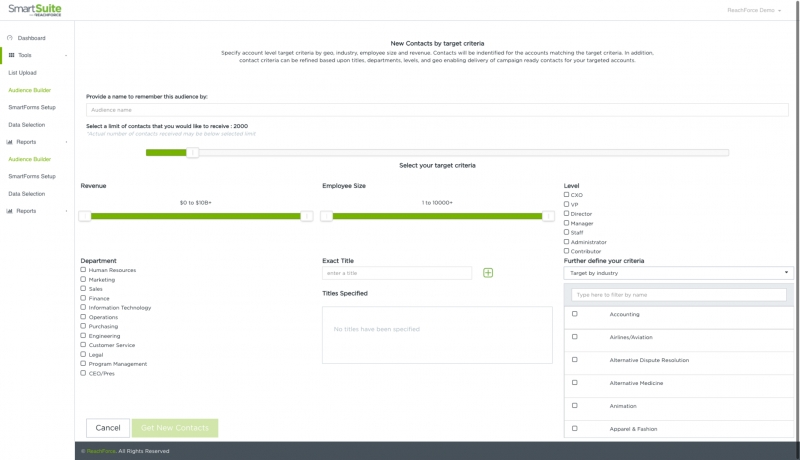 SmartSuite, an end-to-end data management solution from ReachForce, is designed to verify, standardize and enrich contact and account data in real-time. The solution aims to help organizations adopt a data-first approach to their marketing and sales activities. 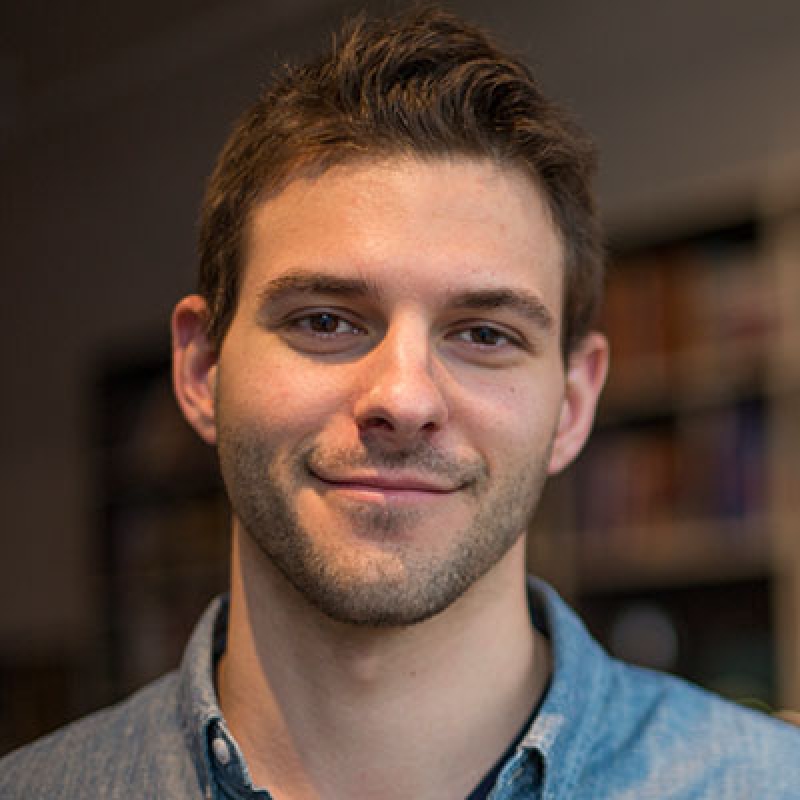 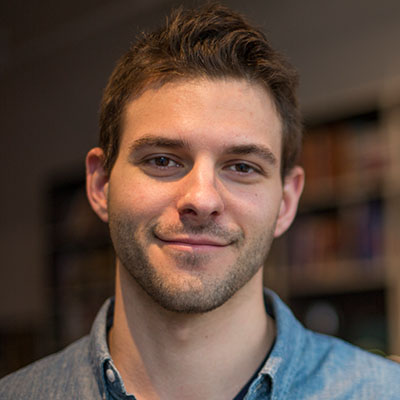 I received 41 emails about the General Data Protection Regulation (GDPR) in May. For some, 41 may sound modest. Every brand, publisher and tech company has to send these notifications explaining their new privacy policies. As we’ve seen over the last few weeks, these emails are painfully bland. Most people I’ve spoken to weren’t reading them. But they’re also incredibly important — and not just for legal reasons. For some companies, GDPR may actually be the creative catalyst they need to get ahead.

At its core, GDPR is about protecting user privacy and limiting data sharing. But the subtext has to do with an unequal exchange of value. Users were handing over their names, email addresses and phone numbers (plus more personal details in some cases), and not getting enough in return. These days, companies gate as much content as possible with lead forms and ask consumers to share their contact information in order to access any old webinar, E-book or infographic. These exchanges emphasize the form of the content rather than its quality.

These same companies are also sending too many emails. By the end of 2017, people received an average of 121 emails at work every day, according to Templafy. If my inbox is like yours, that number is going to be a lot higher by the end of 2018. Some of those are urgent messages from colleagues, sure, but dozens probably fall under the umbrella of email subscriptions and spam. A few years ago, HubSpot reported that 78% of consumers unsubscribed from communicating with a brand because they received too many emails. So, the GDPR email purge of 2018 is like a giant reset button for anyone creating content.

Until now, it seemed like a lot of marketers were just going through the motions posting their content and sending their newsletters. Everyone still hoped to drive more audience engagement, yet there wasn’t a sense of urgency. Regardless of whether people read the fine print in the new privacy policies, expect them to at least be more discerning when it comes to engaging with your messaging. The impetus has shifted from the individual to the enterprise.

ADVERTISEMENT
For content creators, the mission is clear: be better. Be more creative. Develop a strategy that leads to differentiation. Ask the audience questions to figure out what’s working and what could be improved. Don’t just expect people to opt-in to email communication with your company because you have a blog and a newsletter.

Email is such a powerful channel for reaching an audience because it offers a direct line that sidesteps the tricky nature of social and search algorithms. But maintaining and growing that list has become a real challenge now that everyone is relying on the same tactic. According to a 2018 B2B report from SuperOffice, 64% of subscribers open an email based on who sends it, while only 47% open based on the topic or subject line. Those two factors are certainly linked to some degree, but they paint an interesting picture about the current state of email marketing. Building trust and earning a good reputation with an audience over time outranks the short-term impact of catchy copy or a trending topic.

As you’re moving the collection of GDPR emails to the trash now that May 25 has come and gone, think about what can be done to take advantage of this opportunity. Marketers don’t always get the chance to step back and evaluate their approach, but these new regulations have an upside. New research out of the UK from DMA and Acxiom suggests that a majority of people may actually be more willing to share some personal data due to the GDPR laws.

This window won’t last forever, though. It’s only a matter of time before businesses fall back into the status quo. So, make an effort to create breakthrough content that’ll compel your audience to stick around for more. If you address the pain points, skill gaps and buyer needs, people will be much more likely to see you as a valuable resource.

Jordan Teicher is the Editor-in-Chief at Contently, where he manages the company’s two digital publications: The Content Strategist and The Freelancer. Jordan also freelances about technology, business and sports in his spare time. His writing has appeared in The New Yorker, The Wall Street Journal and Wired.