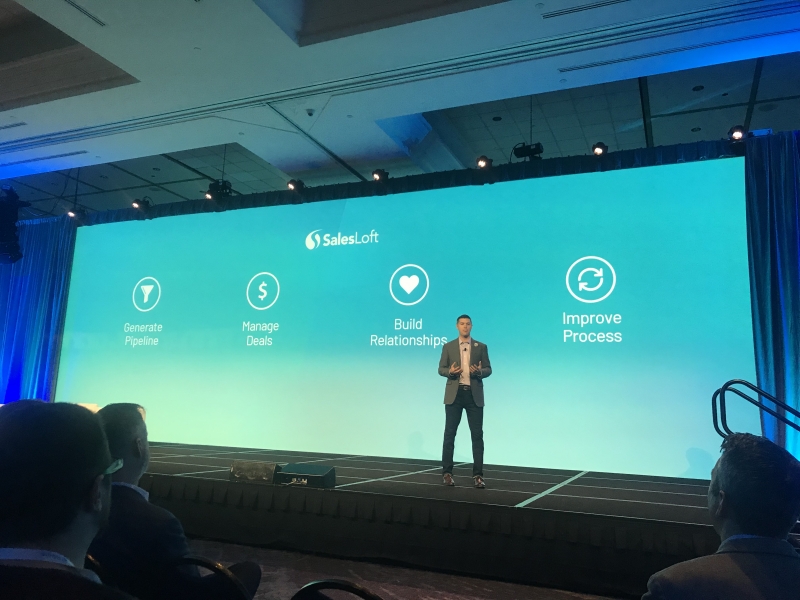 SalesLoft, a sales engagement platform, announced the launch of a new mobile app, machine learning capabilities and a new reporting framework at the company’s annual Rainmaker conference in Atlanta, Ga. The new features are designed to help companies uncover insights and embed intelligence into their SalesLoft platform and CRM to optimize their sales performance and achieve new levels of engagement with prospects. 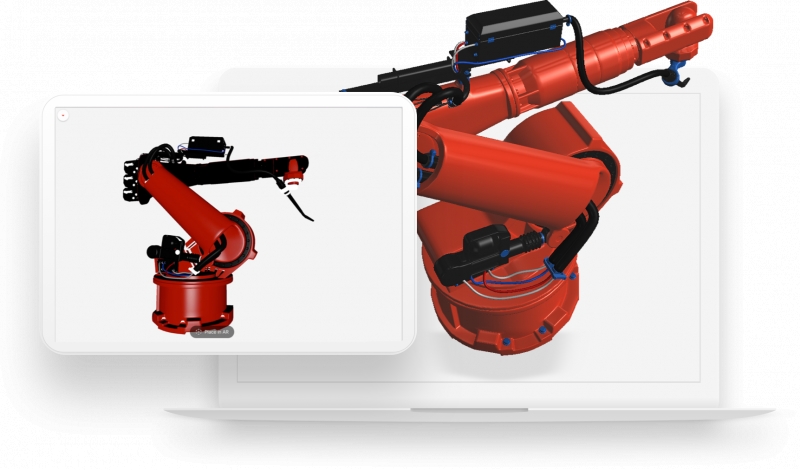 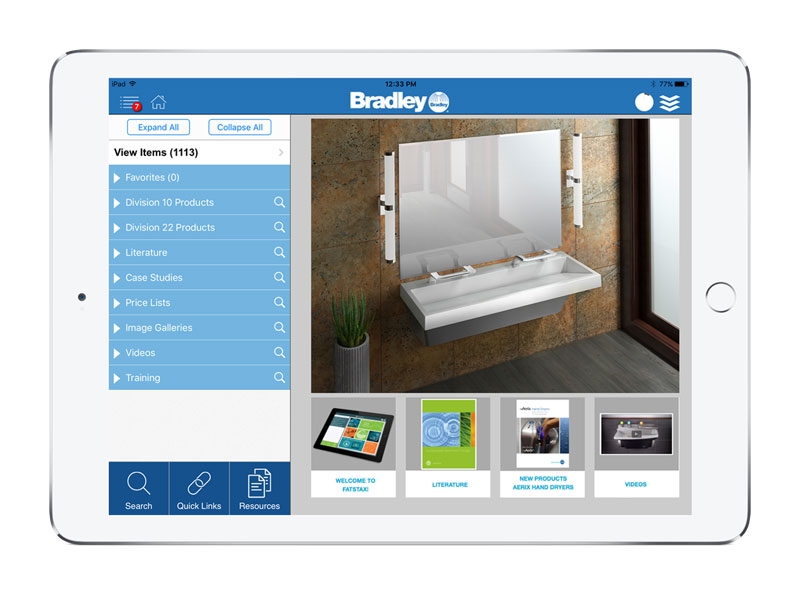 Bradley Corporation, a manufacturer of commercial plumbing fixtures and washroom accessories, partnered with FatStax, a custom mobile sales app developer, to create an app that would help its sales reps streamline customer meetings, save time and sell better. The company wanted to provide its sales team with important product information through their mobile devices to conduct more informed onsite sales meetings.

The Pathable event experience platform is designed provide users with a solution to increase overall attendee satisfaction quickly and efficiently, and, in turn, boost the overall success of the event.

Brainshark today announced the launch of an iPhone version of its SlideShark app. The free app gives users the ability to view and show PowerPoint presentations on an iPhone or iPod Touch, and to share and track presentations, among other features.

SlideShark debuted last fall as an iPad-only app for viewing PowerPoint content while also providing a platform to distribute, track and manage content in the cloud.

HubSpot today announced the release of HubSpot 3, the latest version of the company's flagship marketing automation platform. The update was officially unveiled during HubSpot's Inbound Marketing event, being held this week in Boston.

According to HubSpot Product Marketing Director Rick Burnes, the HubSpot 3 release includes 10 completely new or rebuilt components. These additions will be fully integrated with the platform's existing blogging software, CMS, SEO and marketing analytics tools, in addition to third-party tools available through the HubSpot marketplace.

Burnes stated that closer integration between components was a key goal of the new design. "Many of these [tasks] required hopping around between multiple applications," Burnes said during a HubSpot product announcement call held last Monday. "HubSpot has now pulled all of these tools together into a single, integrated suite."

Brainshark, Inc., a provider of cloud-based online and mobile presentations, has reported customer growth in new verticals, including pharmaceuticals, technology, insurance and financial services. Companies in these industries are using the SlideShark Team Edition platform for multi-user presentation functionality and to get improved insights into how their users access and interact with content.