B2B marketers don’t have it easy. From aligning with sales, mastering ABM, executing personalized campaigns and proving ROI, the list of tasks keeps growing, along with the number of martech tools to manage.

ADVERTISEMENT
Here at Demand Gen Report, we like to recognize B2B marketers who are embracing these challenges and pushing the envelope when it comes to meeting buyer needs and developing game-changing campaigns during our annual B2B Innovator Awards.

Last year’s winners include 32 executives from companies such as HP Inc., Televerde and Enterprise DB, who were recognized for their work as account converters, marketing mentors, sales drivers and more. Read on to get a sneak peek at five of the 2018 winners.

We’re also opening up nominations for our 2019 B2B Innovator Awards and have added two new categories to the list: Vertical Virtuosos and the People’s Choice Award. The winners will be honored at the inaugural B2B Sales and Marketing Exchange, taking place August 12-13 in Boston, Mass.

Think you or someone you know has what it takes to be a B2B innovator? Click here to submit a nomination before the June 24 deadline. 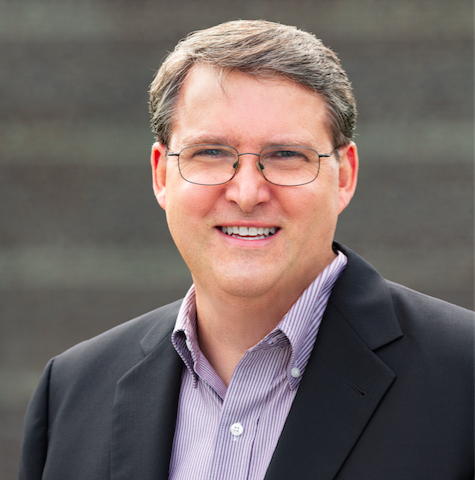 Account-based marketing is easier said than done, especially when the target accounts have been labeled “cold, dead and hostile.” But Scott Cannon, Senior Manager of Customer Segment Marketing, U.S. Commercial Marketing at HP Inc., helped build out HP’s ABM strategy and convert “cold, dead and hostile” accounts into ROI. By digitally surrounding the accounts with targeted messaging, Cannon’s team was able to engage 77% of the accounts and drive several million dollars in revenue.

“We began the journey in late 2015 and have rapidly built our ABM platform and capabilities from the ground up,” said Cannon. “What began as a few standalone campaigns targeting a small group of accounts has now proliferated into a companywide initiative with ABM campaigns executing in every region and business unit. I’m very pleased with the alignment and collaboration we have achieved between sales and marketing. Sales jumped onboard with us from the beginning and together we have worked closely to develop our capabilities to target and engage the right accounts at the right time. It has been quite astounding to watch the growth and impact of this program with hundreds of millions of dollars in pipeline and revenue influenced.” 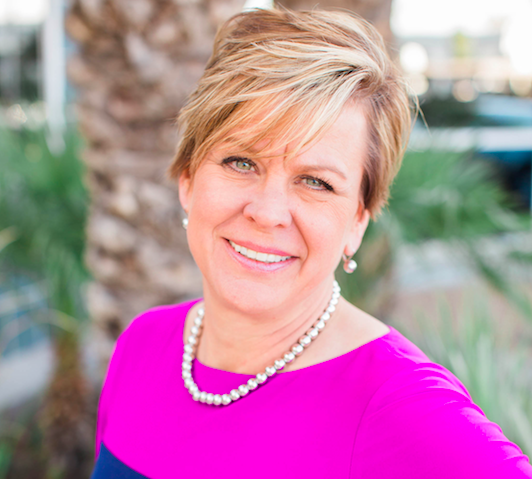 As the saying goes, “empowered women empower women,” and Michelle Cirocco has sought to do just that within Televerde. Cirocco has spent more than 20 years at the company and currently serves as its Chief Responsibility Officer. During this time, she has overseen roughly 100 staff members, most of whom were incarcerated women who started in entry-level positions. Cirocco became one of the first female executives at Televerde and has helped elevate others within the company and challenge the stigma of incarceration. She has promoted more than 40 employees into leadership positions, and closely mentored six employees into director and VP positions at Televerde. 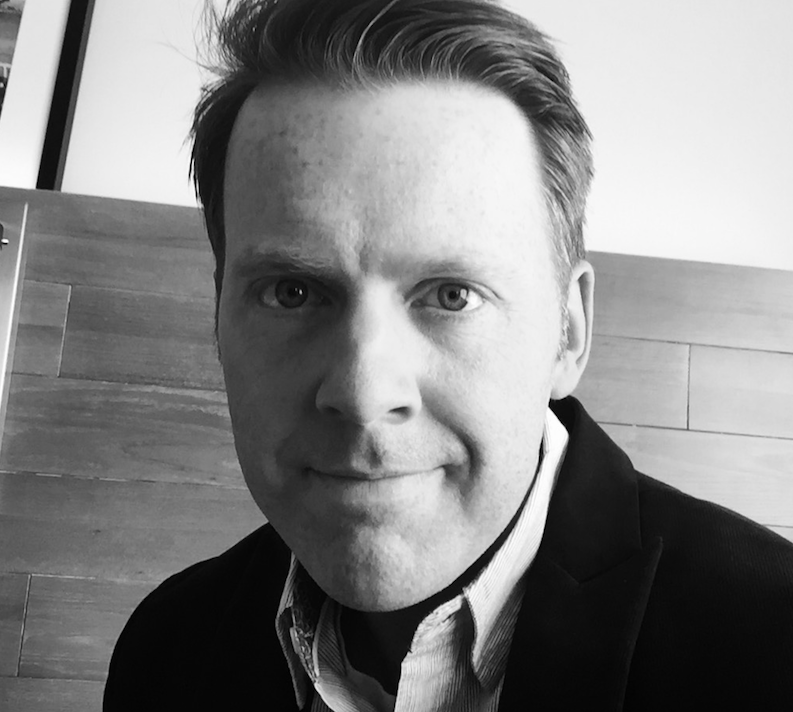 Content may be king, but it is only as good as its execution. Setting the bar for success is James McNamee, Senior Director of Global ABM for EnterpriseDB. McNamee revamped the company’s ABM program by using content and engagement analytics to identify target accounts that were most likely to convert and deliver highly personalized content experiences. By doing so, McNamee and his team were able to boost target account engagement by 11% and increase pipeline by almost $3 million.

“Software is not the answer all the time,” said McNamee. “In fact, we challenge ourselves to use less tools and simplify the approach, so the content and messaging is impactful. You can get bogged down quickly with training, troubleshooting and trying to capture data in various systems. We’ve also adopted an agile methodology to execute marketing plans for our most important accounts — and this team is separate from corporate marketing.” 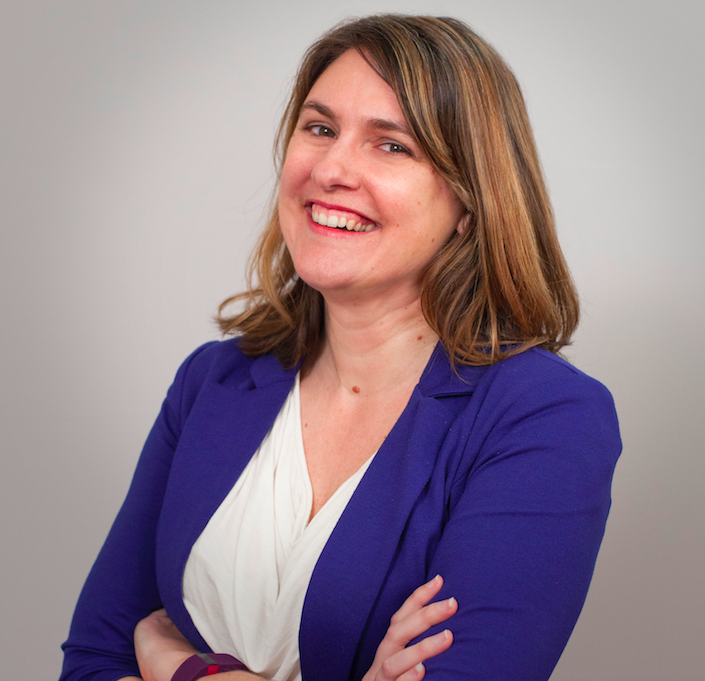 When it comes to marketing success, company size doesn’t necessarily matter as much as strategy. Raime Merriman, Strategic Marketing Director at Hubb, leads the company’s five-person marketing team. Merriman has taken an off-the-beaten path approach to leadership, which includes agile methodology and daily SCRUM meetings. The results speak for themselves. Under her leadership, revenue grew 121% and total contract bookings increased by 189%.

“We believe strongly in allowing individuals the autonomy to make things happen,” said Merriman. “On my team, I provide the ‘what,’ but individuals have a lot of leeway to determine the ‘how.’ If they have an idea about how to do something better or solve a problem, they don’t need to go through levels of approval — they have the freedom to try new approaches. It was this system that led to the development of the lead management dashboards. I told my marketing ops person, ‘This is the problem at hand. How do you think it should be solved?’ Then, I let him come back with ideas to implement.” 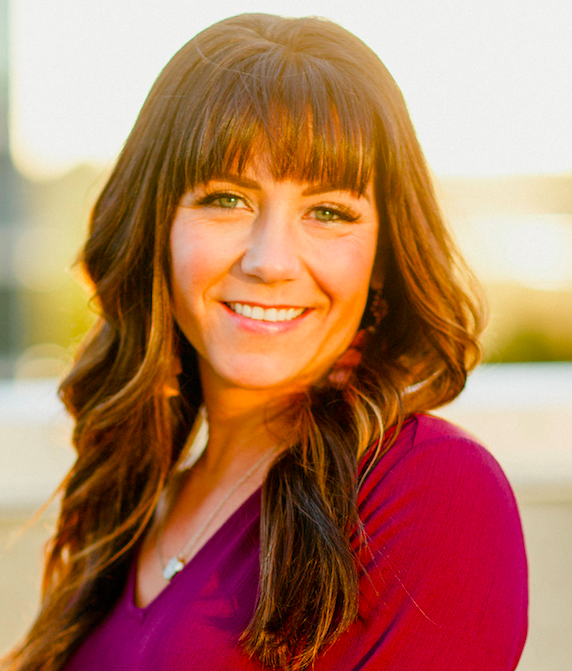 B2B doesn’t have to be boring, according to Amanda Dyson, Senior Marketing Director of Demand Generation at JDA Software. Dyson has spent more than nine years at the company and aims to create content that stands out from the noise and creates memorable experiences for target accounts. Her creative campaigns include “Digital Supply Chain For Dummies,” which was downloaded electronically more than 10,000 times and resulted in more than a dozen marketing opportunities.

“One way we try to stay top-of-mind or ‘cool’ is with JDA’s social media platforms, which are not traditional outlets for a B2B software company,” said Dyson. “Social media, more so than even the company website, has become the face of JDA. We have to be risk takers and cannot be afraid to fail. Marketing is lucky in that it’s one of the few departments in an organization that is given the liberty to try new things, be edgy and be provocative. We have to leverage consumer tools, stay on top of trends and build a strong social media presence to address this.”

The full list of 2018 winners is available here. If you think a colleague, customer and/or yourself fits the bill for one of the 13 B2B Innovator Award categories, click here to nominate them now. The deadline for 2019 nominations is June 24.

Error: No articles to display