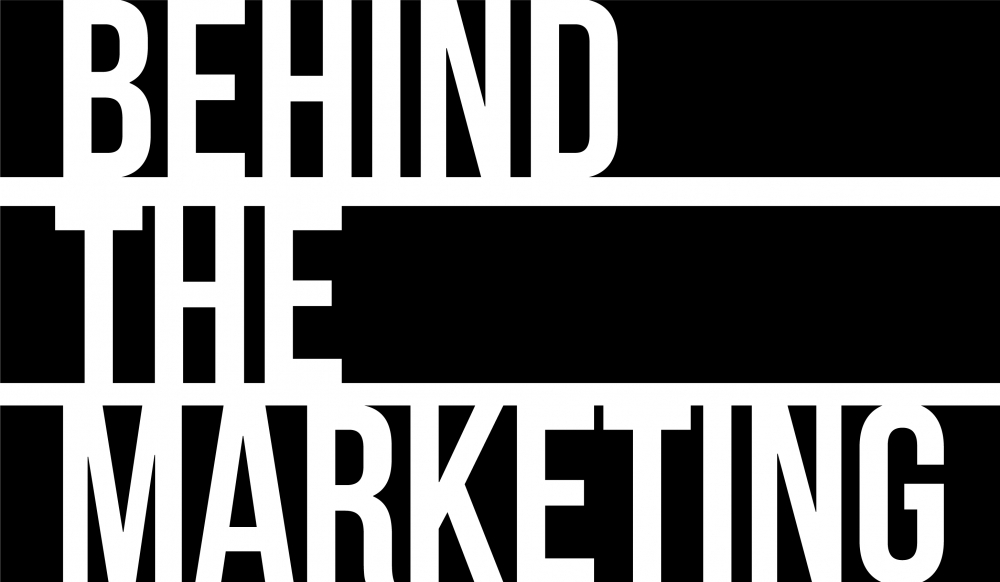 This week, I spoke with Peter Isaacson, CMO at Demandbase, about the company’s “ABM is a Team Sport” campaign.

Peter Isaacson: In the last year or so, the conversation around account-based marketing (ABM) has shifted from the basics of “why should I do ABM?” to the more advanced “how can I do ABM?” and even “how can I do it better?” To address this shift, we wanted to give our audience of B2B marketers the tools and resources they needed to understand how to implement ABM, how their role fits into an ABM strategy and ultimately, how to improve their ABM efforts to drive pipeline and revenue. This resulted in the “ABM is a Team Sport” campaign, which provided a guide for how individual roles fit into an ABM strategy and what steps teams can take toward successful ABM implementation.

PI: The development of the “ABM is a Team Sport” campaign was truly a team sport. It involved almost everyone in our marketing organization — from me, as the CMO,  to content, field, demand generation, partner, website, social media and customer marketing. It also stretched across the organization to sales, who worked in conjunction with marketing to develop messaging and follow-ups.

SL: Did you use multiple assets to support the theme? Which ones were the most successful?

PI: “The ABM is a Team Sport” campaign consisted of three core elements, a long-form E-book, a webinar featuring partners and customers and a three-month-long workshop series across the continental U.S. To support the key elements, there was a landing page, coordinated social media efforts and internal communication. Of the three vehicles, the E-book and workshop series were the most successful, due in part to the CTA for the webinar driving workshop attendance. 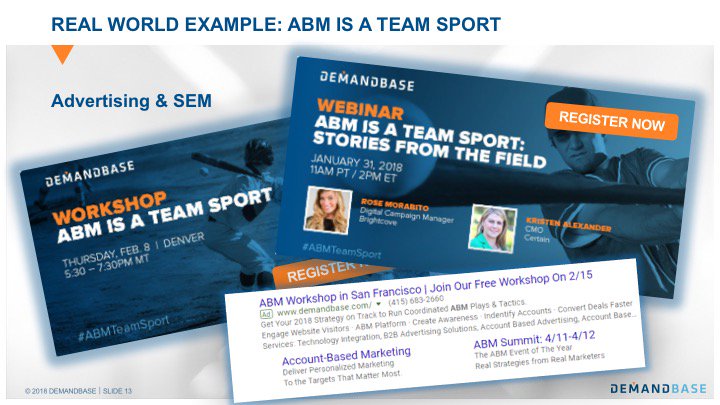 SL: How long did it to take to kick-off from start to finish?

SL: How long did the campaign run?

PI: The campaign kicked off in January and lasted the entirety of Q1.

SL: What were the other components?

PI: In addition to the three core assets, we also had ongoing promotion on social media. We repurposed content from the eBook and webinar and turned it into blog posts and bylines. Also, we created a workshop series for customers and prospects based on the “team sport” concept.

SL: If you had to do it all over again, what would you do differently or the same?

PI: The “ABM is a Team Sport” campaign was an integrated campaign that allowed us to reflect on how we do ABM, examine what we do right and what we can do better and share our experiences with the broader ABM community. If I had to do it all over again, I’d keep the same elements, but perhaps extend the length and geographical reach of the campaign.

SL: Do you have any words of wisdom to others looking to embark on a similar campaign?

PI: Integrated ABM campaigns with multiple touchpoints require true collaboration. You’ll need buy-in and support from everyone on your marketing team, along with sales support, to truly drive results.

PI: I started my career at New York advertising agencies Saatchi and Saatchi and Ammirati Puris Lintas, where I worked on accounts ranging from Procter & Gamble to Compaq computers. After 10 years in the ad agency world, I moved in-house to do marketing, starting with Adobe, and haven’t looked back!