There have been two recent acquisition announcements in the B2B marketing automation space: LoopFuse by Salesfusion and LeadRocket/Genius by CallidusCloud, which owns LeadFormix. Both of the acquired vendors had bright prospects at one time but fell by the wayside. Interestingly, both pursued a “freemium” strategy of offering their system for free to users with small databases. 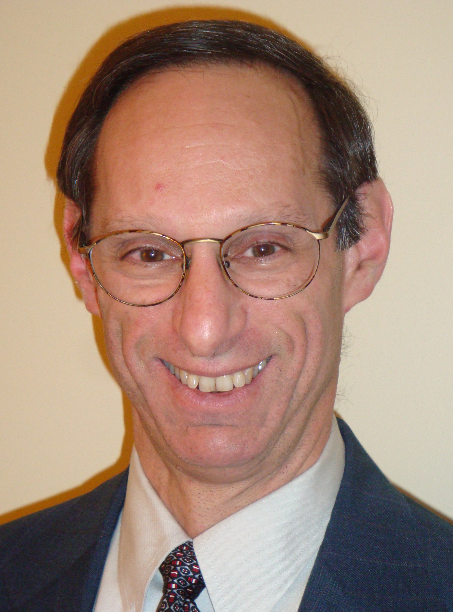 There have been two recent acquisition announcements in the B2B marketing automation space: LoopFuse by Salesfusion and LeadRocket/Genius by CallidusCloud, which owns LeadFormix. Both of the acquired vendors had bright prospects at one time but fell by the wayside. Interestingly, both pursued a “freemium” strategy of offering their system for free to users with small databases.

The goal is to build a big base of users, some of whom will eventually pay real money for a larger installation. Since both vendors ultimately failed to survive, it might seem reasonable to conclude that freemium doesn’t work for B2B marketing automation, despite its successes elsewhere.

But at the same time we saw the start of a big freemium push by Leadsius, a new small business marketing automation vendor. Leadsius reports more than 1,200 freemium accounts since they started offering them a bit over a year ago. Can they succeed where Genius and LoopFuse did not?

Obviously I don’t know, but it’s fair to say that the odds are against them. Genius and LoopFuse were both good products run by smart people backed by venture funding (a lot for Genius, a little for LoopFuse). Each reported thousands of freemium sign-ups that converted to paid accounts at a reasonable rate – “reasonable” being defined as an acceptable cost per new customer when the cost of the freemium accounts was included. The problem seemed to be that the absolute number of converted accounts wasn’t high enough to sustain the business, and neither vendor had enough business coming in from other sources. I’d also guess that freemium appealed most to small companies which didn’t generate much revenue even after they started to pay. (Even though many freemium users are departments within large companies, I'd suspect those firms buy different, enterprise-level systems when they decide to make a real commitment.)

Freemium is a much-discussed topic in tech circles, and there are many people who have thought more deeply about it than I have. My casual impression is it probably makes the most sense when there’s a network effect, meaning you need to attract lots of users quickly to succeed. Obviously it needs to be a product that’s easy to learn and use, so training and support costs are kept at a minimum.

My take is that freemium doesn’t fit well with marketing automation because marketing automation takes a lot of work to use effectively. Compare this with email and Web site hosting, where freemium has worked well: casual users can be quite successful with those products. In fact, the trend in the marketing automation industry has generally been to increase rather than remove barriers to getting started, by doing away with options such as 30-day free trials or free implementation support. Vendors like HubSpot and Infusionsoft have tried many approaches but ended up requiring significant up-front investment from new clients, specifically to screen out buyers who won’t put in enough work to succeed. That’s about as far from the freemium approach as you can get.

None of this means that Leadsius is set to fail. They might find a way to make freemium work or they might abandon freemium and succeed doing things the old fashioned way. From a prospective buyer’s perspective, what really matters are the quality of the system and the pricing, which are quite competitive. So long as they’re willing to learn from experience — and abandon freemium if that is what experience teaches — their prospects are bright.