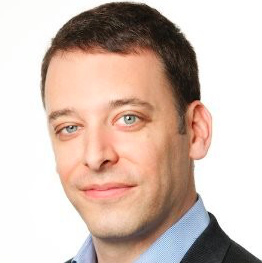 , a direct mail marketing platform, appointed Jacob Ross as its new President. Ross joins the team to help lead the company into its next phase of growth, following a round of Series C funding in 2018. He will report to CEO Lewis Gersh.

“As consumers spend more time online and demand more from brand interactions, they have pushed marketing to become ever more addressable and impactful, and are driving the need to connect online and offline experiences seamlessly,” said Ross in a statement. “PebblePost is on the crest of this wave, modernizing direct mail and reinventing how to respectfully and effectively reach consumers at home, where they make the majority of buying decisions. I’m excited to join Lewis and the talented PebblePost team to bring programmatic direct mail to the next level.”