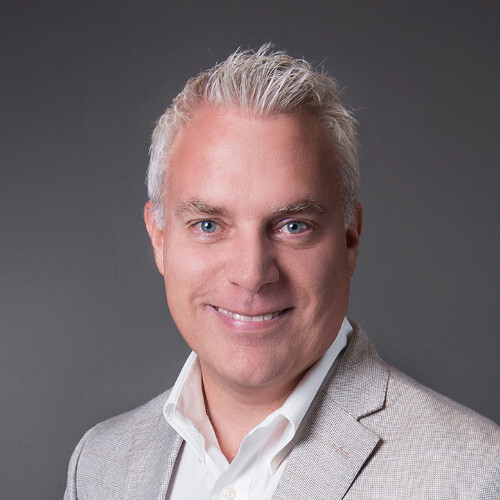 Praill joined VanillaSoft as CMO in 2017, and successfully increased VanillaSoft’s profile in the sales technology space and among industry influencers worldwide. In addition to Praill’s vast marketing experience, he also has an extensive background in sales and business development, making it a logical step for him to transition to the role of Chief Revenue Officer.

Prior to joining VanillaSoft, Praill held CRO, CMO and VP of Sales and Marketing roles within various organizations, including Virtual Causeway, Sitebrand, CML Emergency Services, Adexa and Webplan. During his career, Praill has raised almost $100 million in venture capital, and has led acquisitions, mergers and taken companies public.

“We are pleased that Darryl will be taking on the role of Chief Revenue Officer,” said David Hood, CEO of VanillaSoft, in a statement. “Darryl’s extensive background and experience in both sales and marketing has been evident from the moment he joined VanillaSoft. I know that he will lead the sales and marketing organization to even greater success in the coming months and years.”