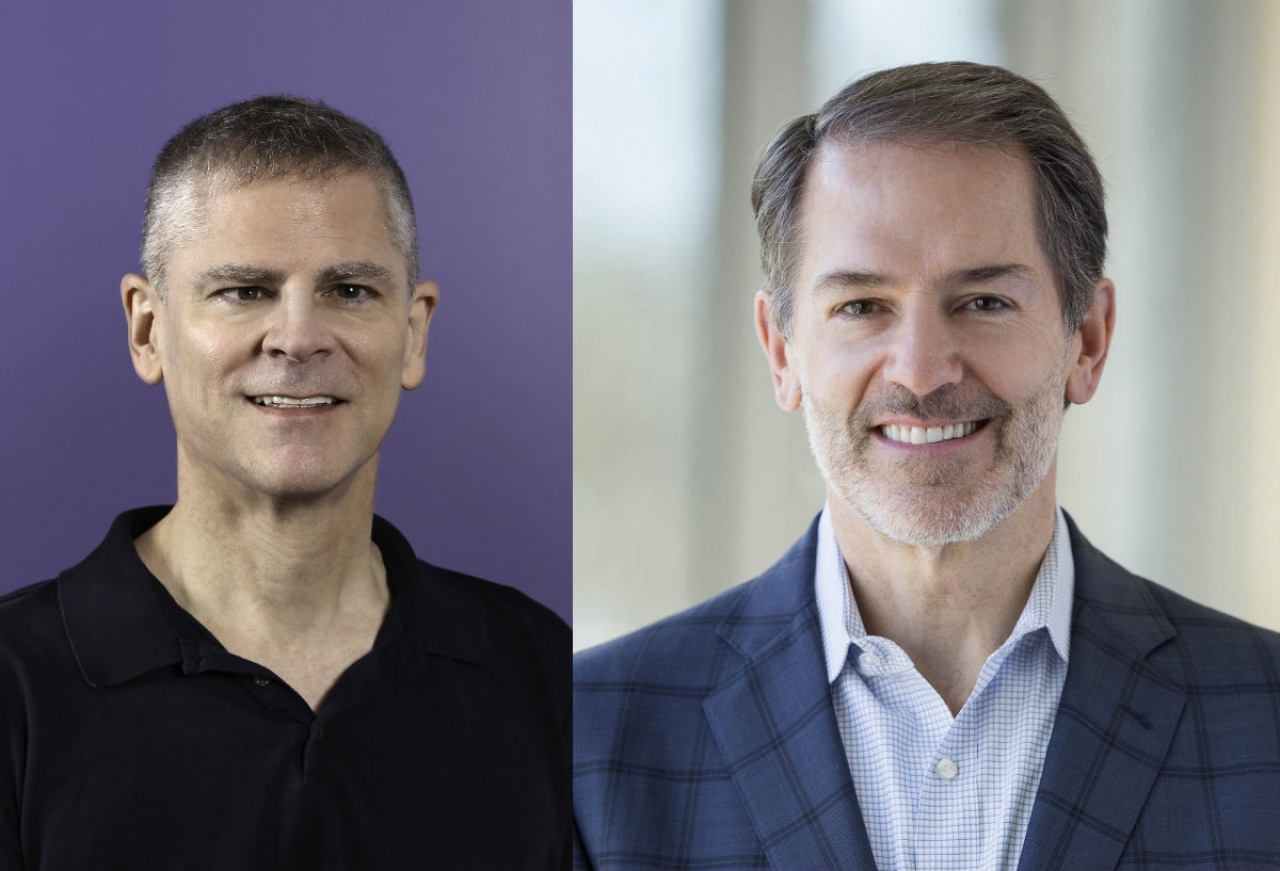 Pictured from left to right: Phil Fernandez and Jim Steele

Yext, a location data management company, announced the addition of Marketo Co-founder Phil Fernandez and InsideSales.com President Jim Steele to its Board of Directors. Both Fernandez and Steele will help lead further innovation as the company continues to develop and grow its offerings, according to Yext.

With more than 35 years of experience, Fernandez is considered a veteran in the SaaS space. As the former CEO of Marketo, he managed and oversaw multiple successes, such as the company’s $75 million IPO and its acquisition by Vista Equity Partners.

ADVERTISEMENT
"The company is defining an entirely new SaaS category," Fernandez said in a statement. "I look forward to helping Yext realize its tremendous potential."

Prior to joining InsideSales, Steele worked as the Chief Customer Officer and President of Worldwide Sales and Operations at Salesforce. During his 12-year tenure, he helped Salesforce grow from $25 million to more than $5 billion in revenue. Steele brings more than 35 years of business experience and has held senior-level positions at other B2B technology companies such as Ariba and IBM.

"Adding Phil and Jim to our Board of Directors helps put Yext on the map," said Howard Lerman, Co-founder and CEO of Yext. "Their experience and advice will prove invaluable as we shape the future of location in the intelligent era of technology."