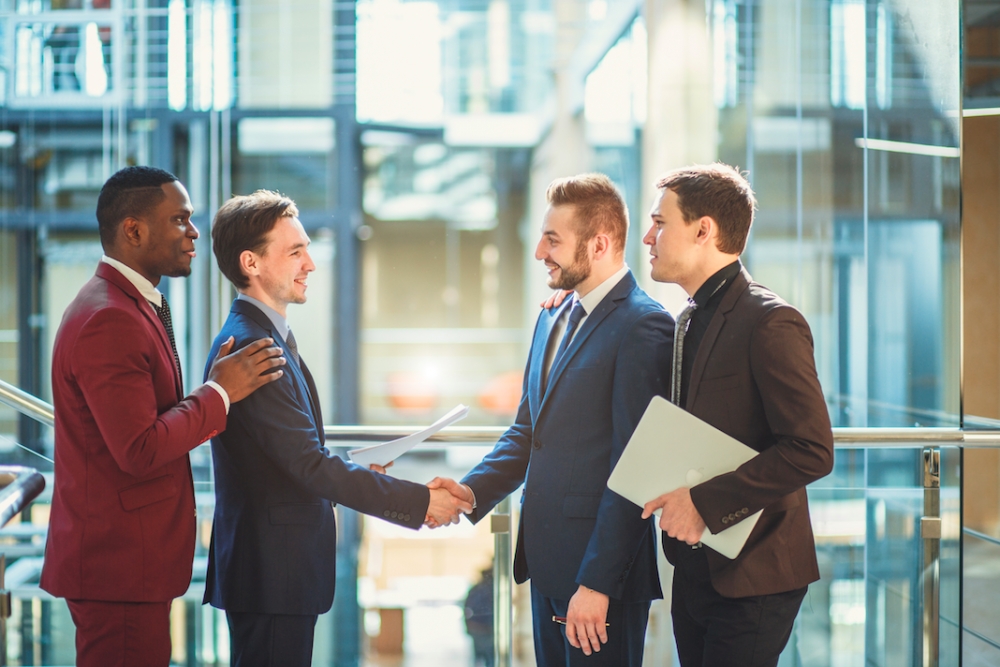 The month of June brought in a heat wave of M&A activity in the software/technology category, and the megadeals that took place could point to future deals more directly impacting the martech and salestech categories.

Things started to get interesting the first week of June when Google announced plans to acquire Looker for $2.6 billion. The analytics startup had raised more than $280 million, and had reportedly surpassed the $100 million mark in revenue, which starts to draw serious interest as a potential public offering or as a high-profile acquisition.

ADVERTISEMENT
That deal was quickly overshadowed when the news broke last week that Salesforce acquired data visualization giant Tableau for $15.7 billion. That acquisition marked one of the largest enterprise deals in the software category, and followed an aggressive acquisition path for Salesforce, which included last year’s purchase of MuleSoft for $6.5 billion.

So, what does this ramp-up of deal-making mean to the rest of the martech and salestech world, and who could be the next acquisition?

I asked a few industry insiders about which companies they expect to see in the headlines in the coming weeks, and here are some of the names that came up:

Demandbase: Insiders point out that the leader in the ABM category is at the $100 million revenue mark, which is often considered the threshold for taking a company public. Demandbase also has an impressive customer list with several Fortune 500 brands, as well as strong retention rates.

Outreach: Back in April, the sales engagement platform announced a $114 million Series E round, which brought its funding raised up to $239 million and gave it official unicorn status with a valuation over the $1 billion mark. The sales automation space is a hot area, and given their huge growth, other large enterprise players in the CRM category could zero in on Outreach.

Drift: Leading the charge around conversational marketing, the company has seen explosive growth since being founded in 2015. Industry insiders point out that marketing automation platforms like Marketo and Hubspot are going to need an answer for this emerging engagement channel, which could make Drift an attractive target.

SalesLoft: Another leading player in the sales engagement space, SalesLoft announced a $70 million Series D round back in April 2019, bringing its total funds raised up to $145 million. Given that the company has tight integration with LinkedIn’s Sales Navigator Platform, and that LinkedIn participated as an investor in their most recent round, industry watchers have speculated that LinkedIn could eventually decide to acquire SalesLoft and expand its offerings for B2B sales executives.

Terminus: This deal would be on the smaller scale compared to some of the other companies, but insiders report that this fast-growing company keeps popping up in conversations and could be a nice target for bigger brands looking to strengthen their offerings in advertising or ABM.

Please keep in mind that none of the above is based on anything more than industry gossip, so don’t make any investment decisions based on these predictions. But given the strong cash positions of large corporations and the recent tax reform, it is expected that 2019 will continue to be a record year for the M&A space.

We’d like to keep the conversation going, so let us know if there are other companies you’d expect to be on this list, and what impact you think it will have on B2B marketers.

Error: No articles to display