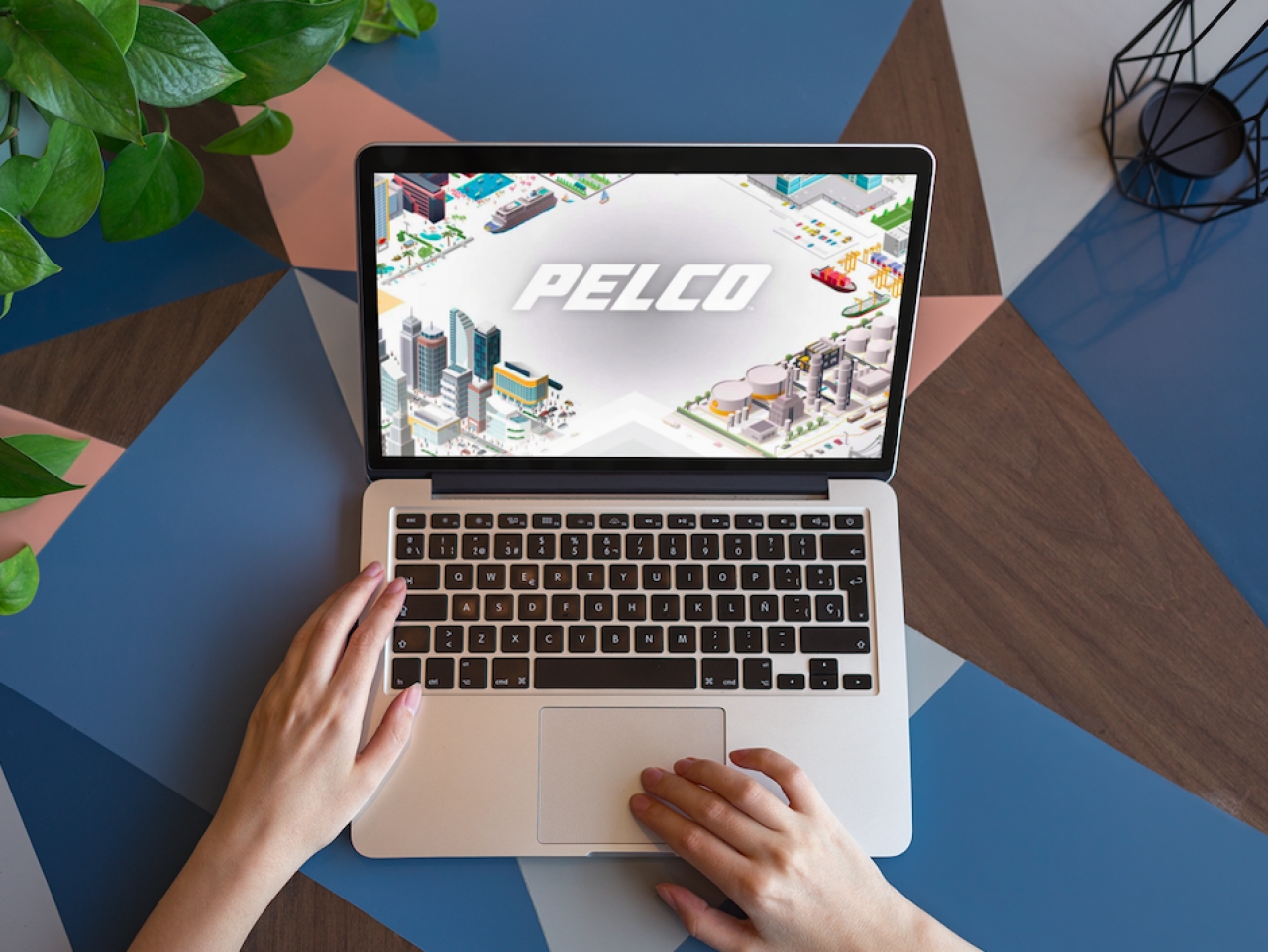 Pelco by Schneider Electric, a video surveillance company, tapped Marketo to replace its marketing automation system and better position the organization to increase performance and productivity. The company’s initiatives also earned its team a Marketo Revvie Award at Adobe Summit this past March.

Before using Marketo, Pelco wasn’t seeing the results it wanted with its previous marketing automation platform. Email performance was below average and lead generation was low. The integration with Salesforce didn’t give Pelco’s team the insights they needed, and the ability to customize reports was restricted by pre-designed templates. List creation and data parsing was slow and frequently lagged, as well.

“Creating something as simple as a list—I would go in, put the qualifiers and save it, so it would load the contact count,” said Scott Wright, Pelco’s Marketing Automation Manager. “I could literally step away from my desk, brew a pot of coffee, get a cup of coffee, go back to my desk, and it still wouldn’t be done.”

Wright was seeking a system that could blend limitless functionality and a user-friendly interface, which was something he didn’t find in his previous solution platform.

As Pelco’s contract with its previous marketing automation provider was approaching its expiration date, Wright said it was obvious to him and his team that it was time to find a more well-suited solution.

Pelco chose to sign on with Marketo once its prior MAP contract expired. As part of Marketo’s onboarding package, Wright and Elizabeth Dean, Pelco’s Digital Marketing and Demand Generation Manager, attended a two-day course to learn more about how to use the marketing platform.

ADVERTISEMENT
Although Wright said he came across Marketo reviews that expressed how the software had a learning curve, he said he didn’t experience that, and Pelco’s IT department was able to easily set up the platform.

“[The two-day course] was sufficient; I was able to get the idea of how the platform works, how I could use it for our purposes, and at that point, I was just off to the races,” Wright said. “I mean, I was in there right after the training … I was creating folders. I was creating programs. I was migrating everything over.”

Marketo enabled Pelco to standardize its new data, while simultaneously allowing forms and landing pages to be rebuilt. The Marketo Sales Insights feature granted Pelco’s sales team total visibility into all of their marketing efforts without needing to leave their CRM.

Switching to Marketo helped Pelco maximize its performance in multiple areas in a short amount of time. Email performance nearly doubled; lead generation nearly tripled and due to the advanced functionality of the lead scoring model, Pelco saw a major improvement in the quality of leads delivered to its sales department.

In six months, Pelco generated 221% more MQLs than it did with its previous platform in 18 months. The company saw a 99.48% increase in marketing ROI compared to the previous year. Email open rates increased to 27% and click through rates increased to 3.5%.

Dean explained how Marketo’s increased efficiency allowed Pelco to better connect with audiences that weren’t given significant attention prior to using the solution.

“After not even a full year of rolling this out, there were segments of our audience we haven’t even touched in a long time,” Dean said. “[Marketo] has freed up so much time and energy that we’re now re-engaging with portions of the audience that we haven’t been able to really engage with and bring them in.”