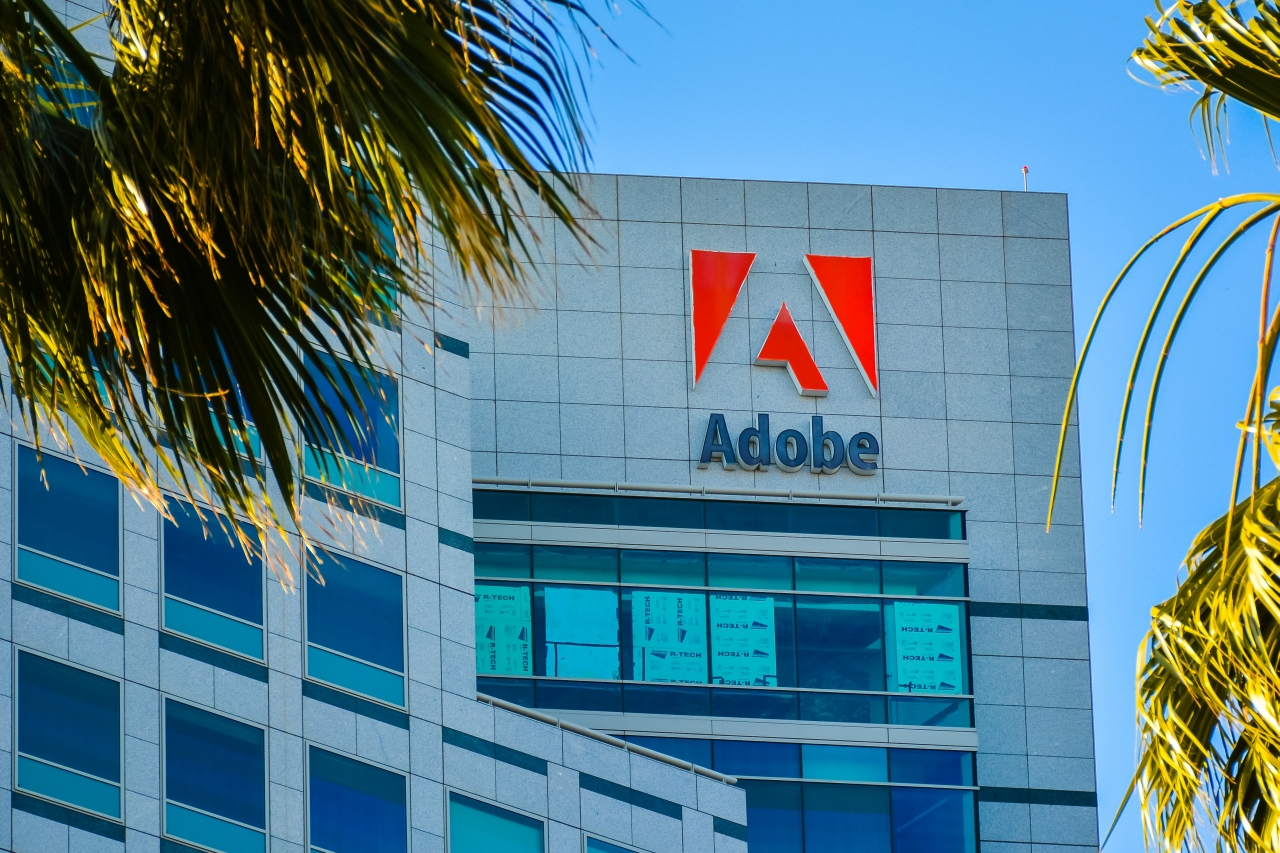 Adobe, a creative, marketing and document management company, is in negotiations to purchase Marketo, a marketing automation software provider, according to Reuters.

Marketo, which was founded in 2006, generated approximately $321 million in revenue last year, according to Moody’s Investors Service Inc. The company filed for a $75 million IPO in April 2013. Since it went public, rumors have surfaced about SAP or Microsoft being likely bidders.

There is no certainty that a deal will be reached, and no amount has been disclosed.

Industry leaders, including Jeff Pedowitz, President and CEO of The Pedowitz Group, and Jon Russo, Founder and CMO of B2B Fusion, said the acquisition would be well suited for Adobe and could greatly strengthen user offerings.

ADVERTISEMENT
"Marketo is a deeper and broader engagement platform and will significantly increase Adobe’s market presence for both B2B and B2C. It also positions them better with Salesforce and Oracle. Salesforce has been crushing it with its Marketing Cloud and has really invested in developing Pardot — so this potential move by Adobe is smart from their standpoint," said Pedowitz in a statement to Demand Gen Report. "SAP is a great company, and there has been pressure on them for years to expand their offerings in CRM and marketing, but I am not sure that this is the best home for Marketo. Based on both companies' cultures, and the fact they both sell and service to marketers vs. IT, this is a good move for Adobe and Marketo. More than that, I think it’s a win for customers.”

"A Marketo/Adobe combination could be an incredible combination from an end-user perspective. If the two companies were able to combine technologies, end users would benefit from receiving personalized, targeted content via multiple digital channels that each of the technologies today independently supports," said Russo in a statement to Demand Gen Report. "Customers that use one of the vendors currently may see more advantages of having fewer relationships to manage. We've seen this consolidation before — Eloqua//Oracle, Pardot/ExactTarget/Salesforce and Adobe/Neolane — and we'll continue to see more consolidation."

Yet others such as David Raab, Founder of the CDP Institute, disagree and think Marketo may not be the right fit for either Adobe or SAP.

“We’ve occasionally heard such rumors before. It’s not impossible, but we might as well just wait to see what happens," said Raab in a statement to Demand Gen Report. "Marketo has a broad set of capabilities that actually makes it less attractive to a large company like Adobe or SAP, which will already have other products that overlap with many Marketo features. Marketo could help those firms serve mid-size clients, but it’s not clear that would be profitable enough to be worth the Adobe or SAP’s investment.”