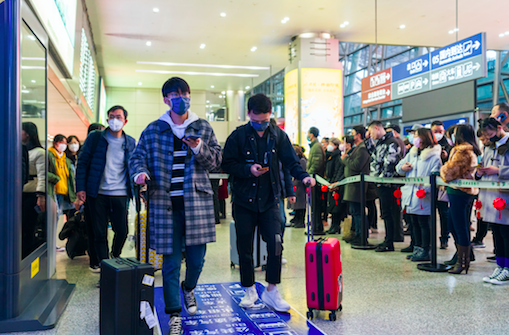 While Spring normally marks the start of conference season in the marketing community, concerns around the coronavirus outbreak have forced the cancelation or postponement of a number of events this year. Adobe, SalesLoft, Oracle and Demandbase are among the marketing technology leaders canceling or postponing their upcoming in-person events.

Large-scale marketing conferences are among many business meetings being shut down worldwide, with direct economic loss reaching $666 million, according to estimates from PredictHQ, a data intelligence company.

The list of sales and marketing events which have been canceled or rescheduled due to the virus includes: