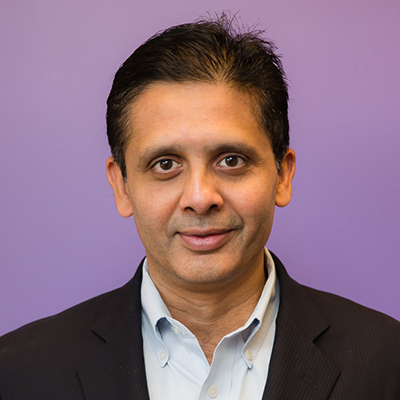 Chandar Pattabhiram announced via LinkedIn this week that he is stepping down as the CMO of Marketo. The company also confirmed with Demand Gen Report that Pattabhiram has left to pursue new opportunities.

Pattabhiram held the CMO position for the past year after receiving a promotion when the company’s former CMO Sanjay Dholakia left the company. Dholakia’s departure came shortly after Vista Equity Partners finalized its deal to acquire Marketo for $1.79 billion.

Pattabhiram had joined Marketo in 2014, coming over from Badgeville, where he was responsible for worldwide marketing operations.

“What an amazing journey it has been at Marketo over the years working with the best marketers (and people) in the world to shape a world-class brand,” Pattabhiram said in his LinkedIn post. “I now look forward to exploring the next frontier in my professional life. Special thanks to all the great people at Marketo, our partners and customers who helped shape my success.”

Marketo stated that Steve Lucas, the company’s CEO, will serve as acting CMO until a new executive is named.

“A search is currently under way to identify a leader who will lead the company’s world-class marketing organization and continue to drive awareness, adoption, and advocacy of Marketo’s Engagement Platform,” a Marketo representative said in a statement to Demand Gen Report.